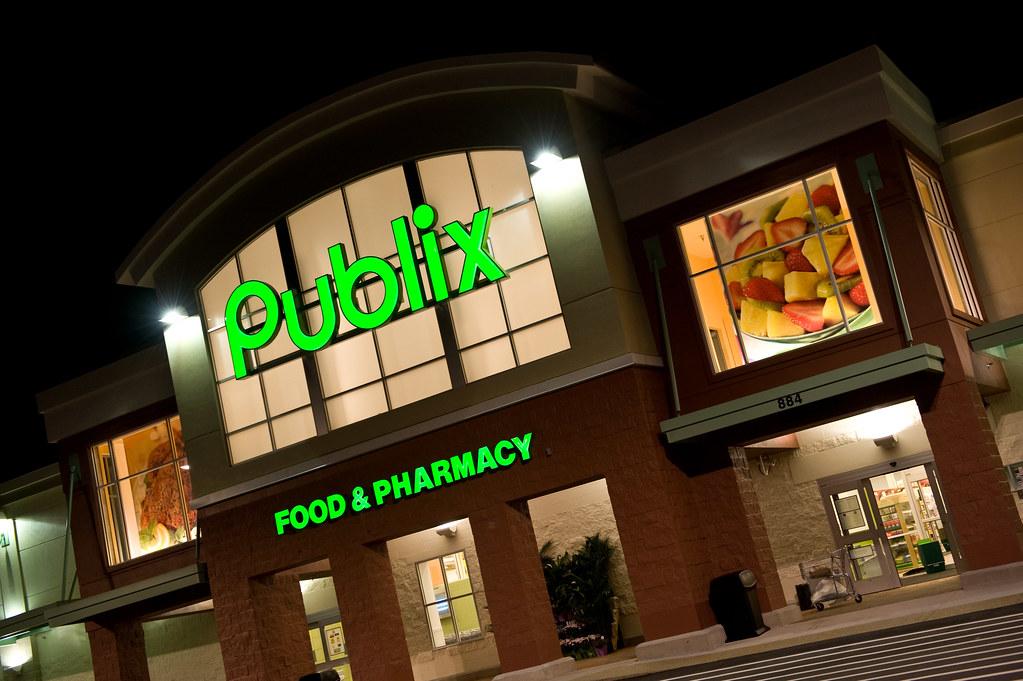 The pandemic has led to many changes around the world. Activities, concerts, and vacations canceled, and many other events put on hold. This has to lead to everyone taking caution with whatever they do. Due to the pandemic, restaurants have been closed to the public and only allow delivery and pick up options and with this change, comes the decrease of farmers producing crops. With farmers being affected by the pandemic, the products are just sitting there and rotting since no one is buying them. Still, popular grocery chain, Publix Supermarkets is stepping up and helping out those farmers as well as food banks in need of food.

The well-known Florida grocery chain Publix Supermarkets is taking the initiative to buy fresh produce and milk from farmers who are affected by the pandemic and then donating all of the fresh produce and dairy to food banks who need food. The donations will go towards Feeding America.

As we know, food banks are helping out those in need and who are affected by the pandemic. Since most food banks have seen a high demand during this time, some of them have them are running out of supplies and have been relying on the public to help them out with keeping the food banks up and running.

Waste Not, Want Not

Along with food banks, farmers have been struggling in this pandemic as well. Since schools, restaurants, and other workplaces have been shut down, the demand for produce and dairy has decreased. Farmers around the world are having to dump milk and fresh produce since the need for the two products has reduced. Now that fresh dairy isn’t being used, it just left to expire as well as fresh produce that is dumped in piles and left to rot.

Instead of wasting fresh milk and produce, Publix took it into their own hands to help out farmers and also others in need. According to Publix, in just the first week, they have purchased more than 150,000 pounds of produce and 43,500 gallons of milk directly from Florida produce and dairy farmers.

In a recent statement about the news, Publix’s CEO Todd Jones stated: “As a food retailer, we have the unique opportunity to bridge the gap between the needs of families and farmers impacted by the coronavirus pandemic. In this time of uncertainty, we are grateful to be able to help Florida’s produce farmers, southeastern dairies, and families in our communities.”

In a recent article by Orlando Sentinel, farmer Hank Scott, president of Zellwood’s Long & Scott Farms, spoke on the fact that his produce was going towards the donation with Publix. He said that 48,000 pounds of his cucumbers were going towards the cause which is a “drop in the bucket” compared with the 3 million pounds he’s been forced to leave unharvested in his 400 acres of cucumber fields

Like everyone else, Florida farmers, as well as food banks, are in a time of need. These people and organizations are places that people come to in a time of need and people who help put food on our tables every day, and Publix taking that initiative to help both when they need it says a lot about Publix as a company. As a former employee who worked at Publix for five years, I can say that shopping at Publix is and will be a pleasure.