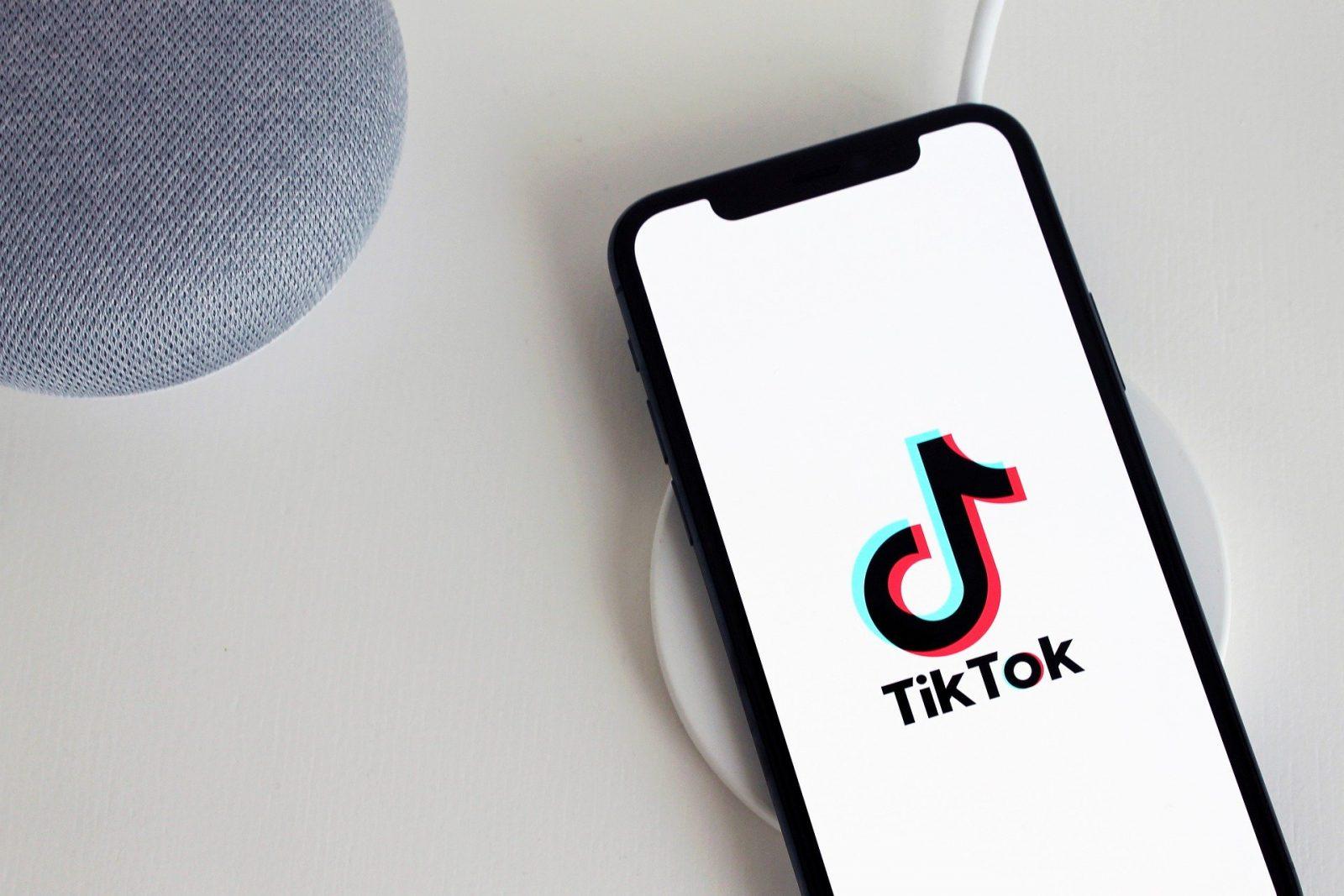 President Trump Signed an Executive Order To Ban TikTok In The United States, Unless…

President Trump signed an executive order on Thursday that would effectively ban TikTok, a popular short-form video social media app, from operating in the United States if it is not sold to a U.S. tech company by September 20th. Another bill was passed in the United States senate on the same day that would ban the app from being downloaded onto government phones, specifically by U.S. officials and military.

The executive order accuses TikTok of unethical data mining practices and refers to the situation as a national emergency, citing communications issues and the risk of disinformation as a reason to ban the app. In the document, President Trump alleges that TikTok favors content through its sharing algorithm that works in the political favor of the Chinese Communist Party. The executive order references content that was boosted on the platform that worked in favor of the CCP, such as conspiracy theories that questioned the origin of the coronavirus.

Though TikTok has been around since 2016, it’s acquisition by the Shanghai-based ByteDance and subsequent merge with Musical.ly—another popular video app that let users record karaoke style videos of themselves lip-syncing to their favorite songs—saw red flags by the United States government when it became ultra popular just this year. The app, which currently has around 20 million monthly active users in the United States, is one of the most popular social media apps in the world.

Concern for TikTok grew insurmountably over the last couple of months, as U.S. officials began to question the application’s data storage, specifically after India banned the app earlier this year. Though TikTok assures that it operates separately from ByteDance and, therefore, is not subject to the same Chinese laws that force companies like Huawei to turn over data to the Chinese government should they ask for it, officials are still concerned that TikTok could be used to harvest data from the United States for the Chinese Communist Party.

Whether TikTok shares data with China, though, has been denied by the company for months. The company assures in its Terms of Service agreement that it does not share data with third parties except for legal reasons, and since the company operates in the United States, it assures that China is not included in that. The company has threatened to take legal action against President Trump over the potential U.S. ban, assuring that it does not share or store data with China in any facet, and operates separately from ByteDance.

TikTok has also publicly accused Facebook of rushing to create a duplicate version of the app during this time. Trump’s threat to ban the app comes at the same time that Facebook prepared to launch Instagram Reels, a new version of TikTok that allows existing Instagram users to do the same things that they can do on TikTok, on Instagram. Instagram Reels launched on the same day that Trump signed the executive order targeting both TikTok and WeChat, another Chinese-owned app accused of similar data mining practices.