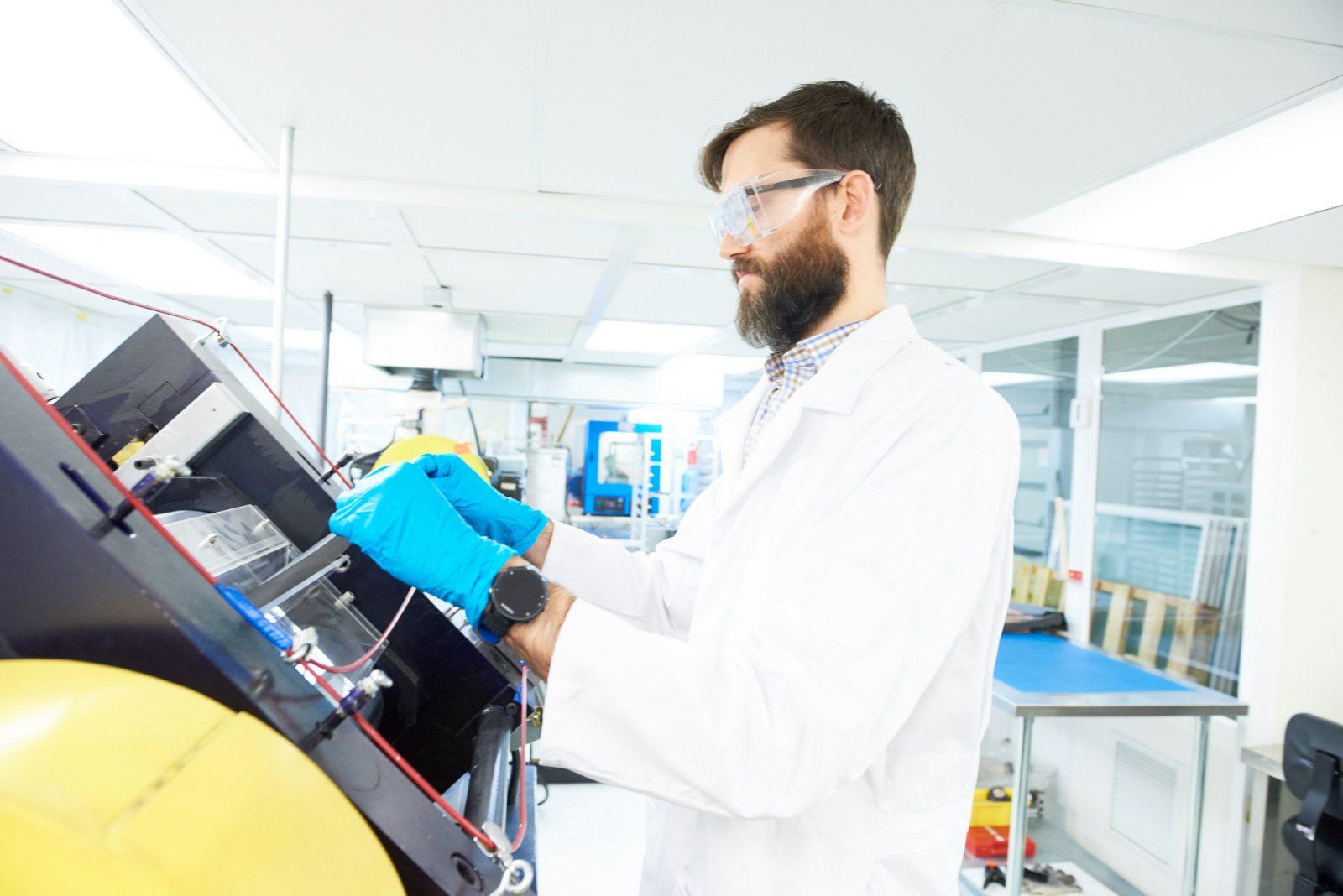 President-elect Biden and the Forecast for American Climate Policy

When the United States pulled out of the Paris Climate Agreement and later rolled back more than 100 environmental regulations, President Trump established his administration’s apathetic stance on the environment.  As reported by The New York Times, “President-elect Joseph R. Biden Jr. will use the next four years to try to restore the environmental policies that his predecessor has methodically blown up, but the damage done by the greenhouse gas pollution unleashed by President Trump’s rollbacks may prove to be one of the most profound legacies of his single term.”

President-elect Biden has already signaled that the US will rejoin the Paris Climate Agreement, but his administration faces a tough journey across choppy waters to rectify, restore and improve the country’s energy and climate policies. If Democrats are able to gain a majority in the Senate, Biden’s $2 trillion green stimulus package – whose goal is to put the U.S. on the path to net-zero emissions by 2050 – will move forward. However, as Morgan Stanley predicts, in “a divided government, legislative options to constrain the oil and gas industry could be effectively ‘off the table.’”

However, even if the stimulus package fails to pass, President-elect Biden will be assembling a ‘climate world summit’ with global leaders to establish protocols for reducing greenhouse emissions. Biden will assuredly reverse President Trump’s dismantling of climate policies by championing a national imperative to reduce greenhouse gases. We can look to him to sign executive orders to fortify fuel economy standards, stiffen enforcement of efficiency standards for appliances and buildings, and establish methane limits for oil and gas wells.

An executive order by the governor of California mandates that the state achieve carbon neutrality by 2045 and maintain net negative emissions thereafter.

Until significant federal environmental legislation moves forward, the United States’ adoption of green policies will be a state-by-state affair. The National Environmental Act (NEPA) could be a model to follow. NEPA is a federal law that requires all federal agencies to submit environmental impact statements for any activity that could affect the environment.

There is no doubt that our post-pandemic collective future requires clean air. Our pathway to that environmentally-sound planet demands global support for alternative energy plans that are economically sound. A ‘bet’ on clean energy through investments in renewable energy and energy storage is a wager that will deliver a cleaner planet that will thrive for current and future generations.

Ron MacDonald is a Grit Daily contributor and President and CEO of Zinc8 Energy Solutions (CSE: ZAIR), the leader in Zinc-Air battery technology. The Zinc-Air Flow Battery from Zinc8 Energy Solutions is an energy storage solution designed to serve a wide range of long duration applications for microgrids and utilities. He can be reached at: ron@zinc8energy.com and on LinkedIn.