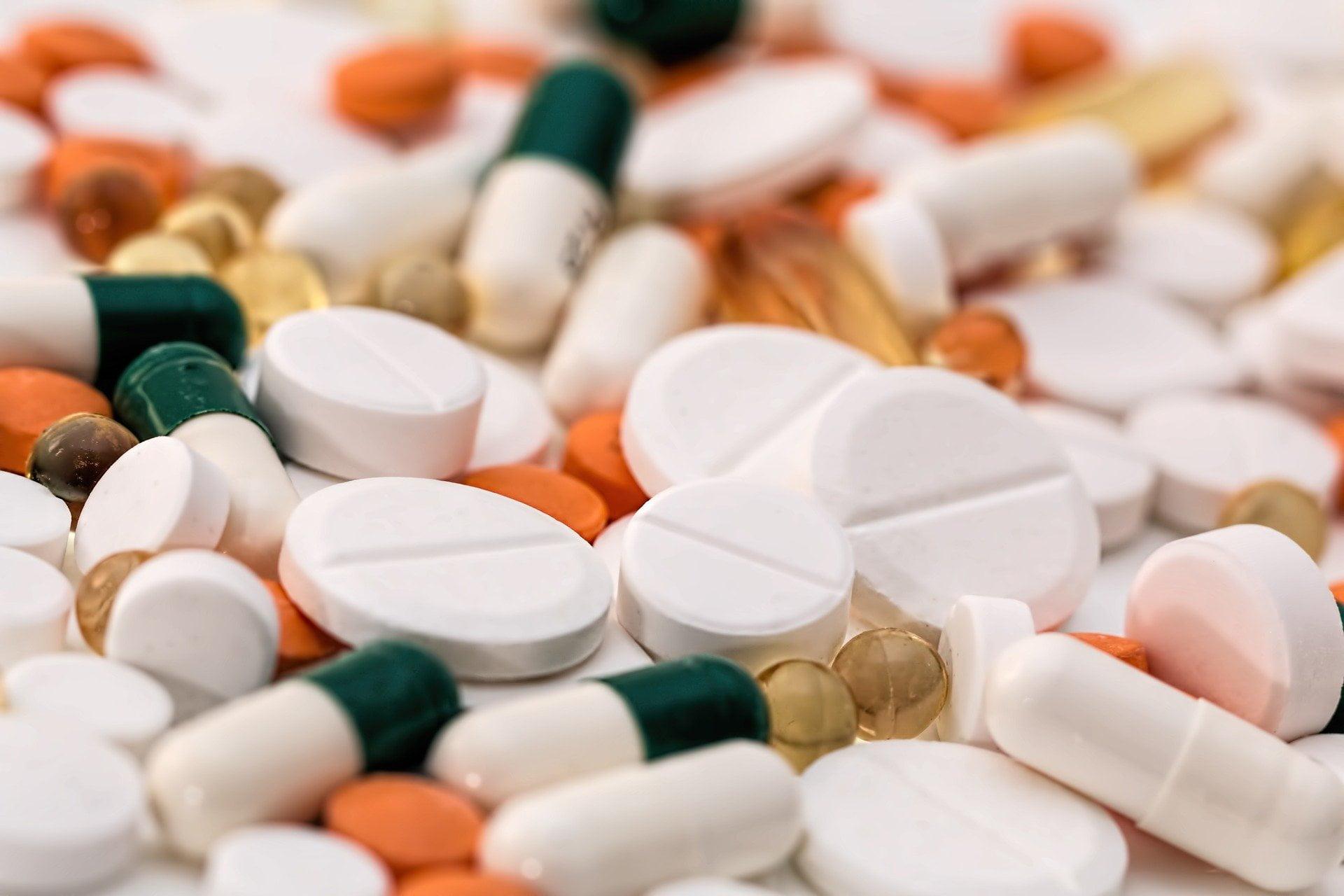 Two Fort Lauderdale men who owned a telemarketing firm in Fort Lauderdale, Florida agreed to pay $4M to settle claims over defrauding the government over prescription drug costs. Jack Lee Stapleton and Jack Hunter Stapleton used their telemarketing firm, under various names including CV McDowell LLC and J & J Tel Marketing LLC, to target patients into accepting compounded drugs they didn’t need. Then the firm received kickbacks from pharmacies that were reimbursed by the insurers for the cost of the drugs. Many of the claims were paid by TRICARE, the insurance offered to active duty military personnel, retired military and their dependents.

The patients did not need the compounded drugs, which are personalized to accommodate a patient’s particular ailments and can sometimes run into the thousands of dollars. Many of the prescriptions were for anti-inflammatory creams with high concentrations of Flurbiprofen and the corticosteroid Fluticosone because of the high cost of these compounds. The Stapleton men partnered with various pharmacies around the state to ensure the scripts would be filled, and both parties profited from the scheme. Some pharmacies are also being investigated in connection to the fraud.

Authorities began to take an interest in the telemarketing scheme after patients complained of being contacted relentlessly to refill prescriptions that they did not request in the first place. Patients were also suspicious because the firm absorbed their co-pays, which breaks laws prohibiting kickbacks.

The men are being charged under the False Claims Act, the primary tool in litigation for fighting fraud against the government. The claim was made under the qui tam or whistleblower provision, which allows the whistleblower to receive some of the recovered damages.

The Stapleton men will pay millions of dollars from the sale of the Fort Lauderdale property and profits made from the scheme. The Healthcare Fraud Group reports, “In numerous cases, the Stapleton Entities bought prescriptions by reimbursing telemedicine providers who directed costly compounded medications without ever meeting the patients or performing any meaningful medical evaluation.”

North Florida neighborhood pharmacist and board treasurer of SPAR (Small Pharmacies Aligned for Reform) Kevin Duane says of the scheme, “These kinds of people (if found guilty) are drags on the healthcare system. Fraud has no place in our profession. If they are guilty, they should throw the book at them. It is sadly a common scheme that preys on our active duty and retired military members.”

Prescription drug fraud drains the state of Florida of millions of dollars per year, and while many fraud claims are brought against individuals, the systematized approach, using telemarketers, that the Stapletons used can be more damaging to state coffers. While the $4M penalty is high, the men and the pharmacies they worked with likely profited much more.

Published in Consumers, Legal, Meanwhile In Florida and News