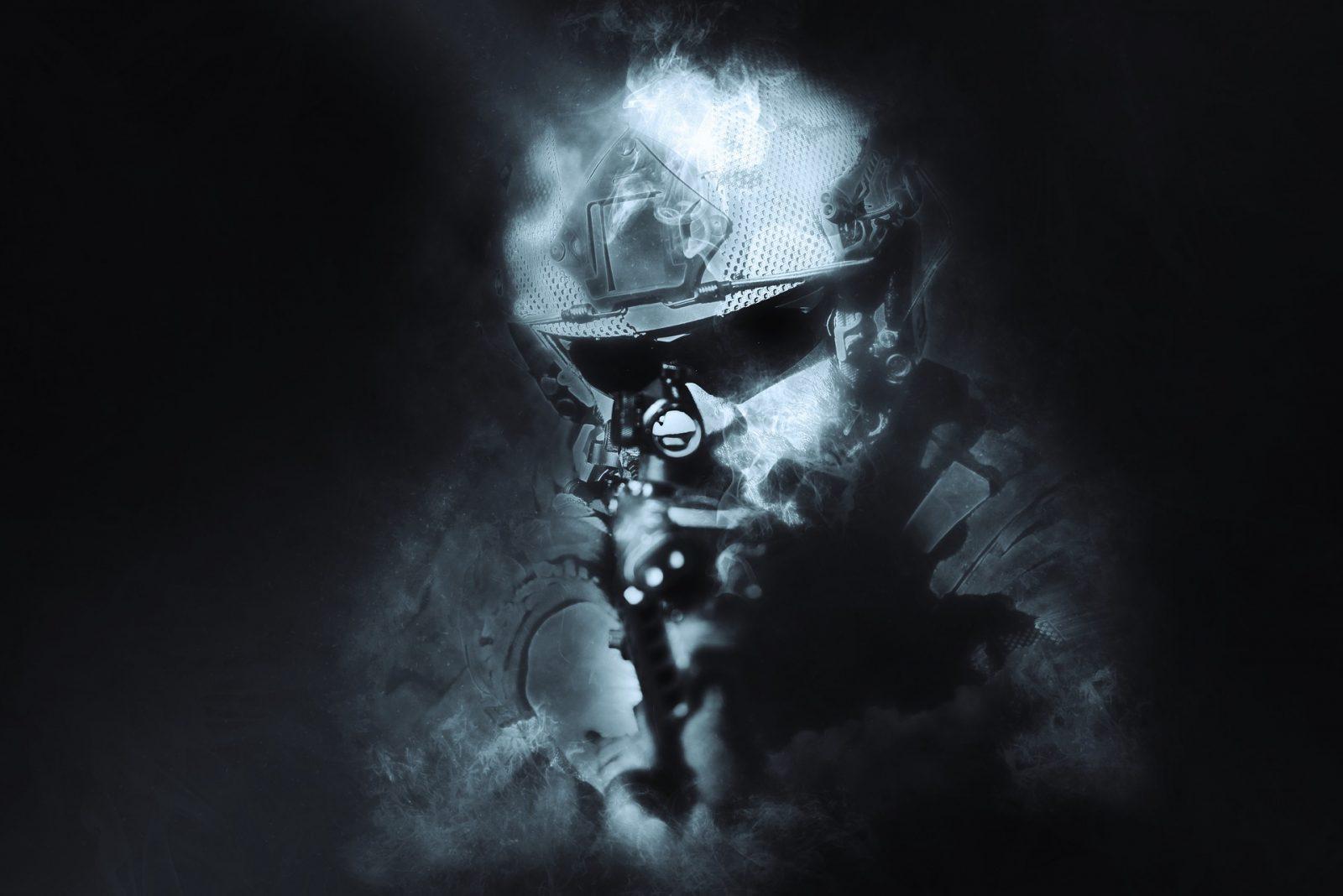 Meanwhile In Florida: Don’t Try and Burglarize a Pregnant Woman’s Home…You’ll Get Shot

Meanwhile in Florida…don’t burglarize a pregnant woman’s house and expect to see daylight.

Last Wednesday, two armed men invaded the Lithia home of Jeremy King and his eight-month pregnant wife around 9:00 pm. began beating King. That was until his wife came in and saved the day and shot the living daylights out of one of the burglars.

King told reporters that the men were hooded and masked when they broke into his Lithia house, outside Tampa. The men, armed with two normal pistols, pulled out a pistol, grabbed his 11-year-old daughter and demanded “everything [they] got.”

“As soon as they had got the back door opened, they had a pistol on me and was grabbing my 11-year-old daughter,” King told a Fox News affiliate. “I’m telling them, ‘I have nothing for you,’ and they’re like, ‘Give me everything you got.’ It became real violent, real fast.”

It wasn’t until one of the men started pistol-whipping King while the other was kicking him, did his wife look out of a back bedroom and have one of the men shoot at her. That’s okay, she went back into the room and grabbed her husband’s AR-15 rifle.

“When he came toward the back door in her line of sight, she clipped him,” King told a CNN affiliate. Eventually, both men ran off, however, one of the burglars made it about 200 feet out and collapsed into a drainage ditch, where he was later found dead by authorities.

Neither of the intruders names were released by authorities. The sheriff’s office was unable to locate the second suspect with aircraft and police canines.

King suffered a fractured eye socket, a fractured sinus cavity, a concussion, and 20 stitches and three stapled in his head from the attack.

“Them guys came in with two normal pistols and my AR stopped it,” King told the media. “(My wife) evened the playing field and kept them from killing me.”

Published in Health, Legal, Life, Meanwhile In Florida and News