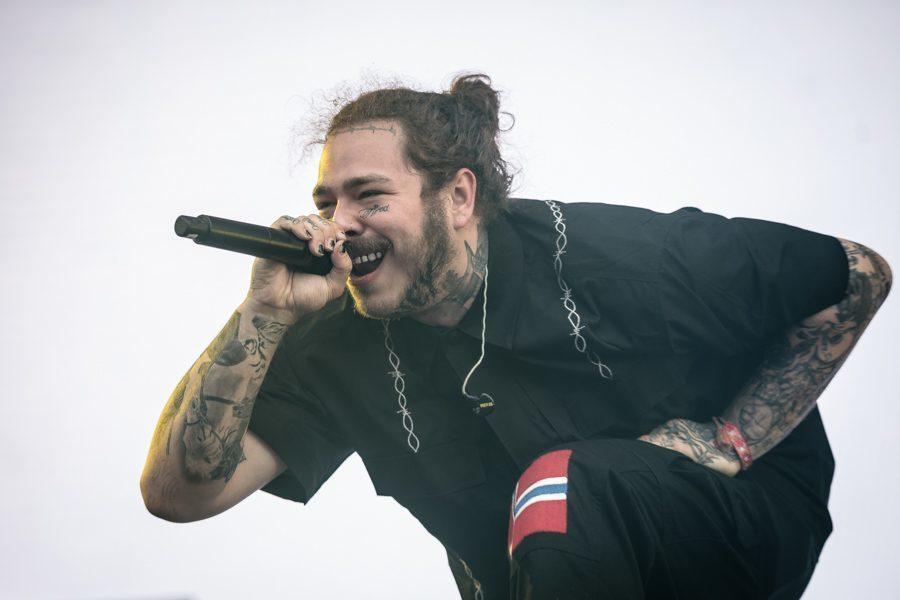 Post Malone is ending his mega-successful year with a bang. The rapper will be headlining the “Dick Clark’s New Year’s Rockin’ Eve with Ryan Seacrest 2020”, along with BTS, Sam Hunt and Alanis Morissette.

Seacrest announced via Twitter that they are “going big for the new decade” with this year’s amazing lineup. He tagged Post, BTS and Morissette in the Tweet, and it garnered over 18,000 likes. The large number of likes probably comes from BTS’s huge following on Twitter.

One BTS superfan replied to Seacrest’s tweet saying, “I’m so so so so so excited to see @BTS_twt on #RockinEve!!! I don’t have the guts to show up on Times Square in person, but will definitely be tuned in!! #BTSxRockinEve #BTSxTimesSquare”

Another fan tweeted: “BTS AND Post Malone- What more could I ask for?!!”

It has been a huge year for the young rapper. Post just released his new album, “Hollywood’s Bleeding” in September. He was this year’s top-streamed artist with over 6.5 billion streams worldwide, and his song “Sunflower” with Swea Lee was also one of the most-streamed songs of the year.

“We are so lucky to have Post Malone performing for the world right before the iconic ball drop,” said Mark Bracco, executive producer and EVP, Programming and Development, dick clark productions. “Add to that superstars like BTS, Sam Hunt and Alanis Morissette, and it promises to be a memorable New Year’s Eve in Times Square.”

“Dick Clark’s New Year’s Rockin’ Eve” is the most-watched New Year’s Eve special, according to Variety. It will air live on Tuesday, Dec. 31, and this year’s show will be its 48th anniversary. The New Year’s Eve special will take place at several locations throughout the U.S.. Seacrest will host the countdown from New York City in Times Square, and Lucy Hale will join Seacrest for live onsite reporting. Ciara will host over on the West Coast and Billy Porter will host live from New Orleans.

Other artists performing at the New Year’s Eve special event include Dan + Shay, Dua Lipa, Megan Thee Stallion, the Jonas Brothers as well as countless other artists. The segment begins at 7 p.m. central time on ABC.