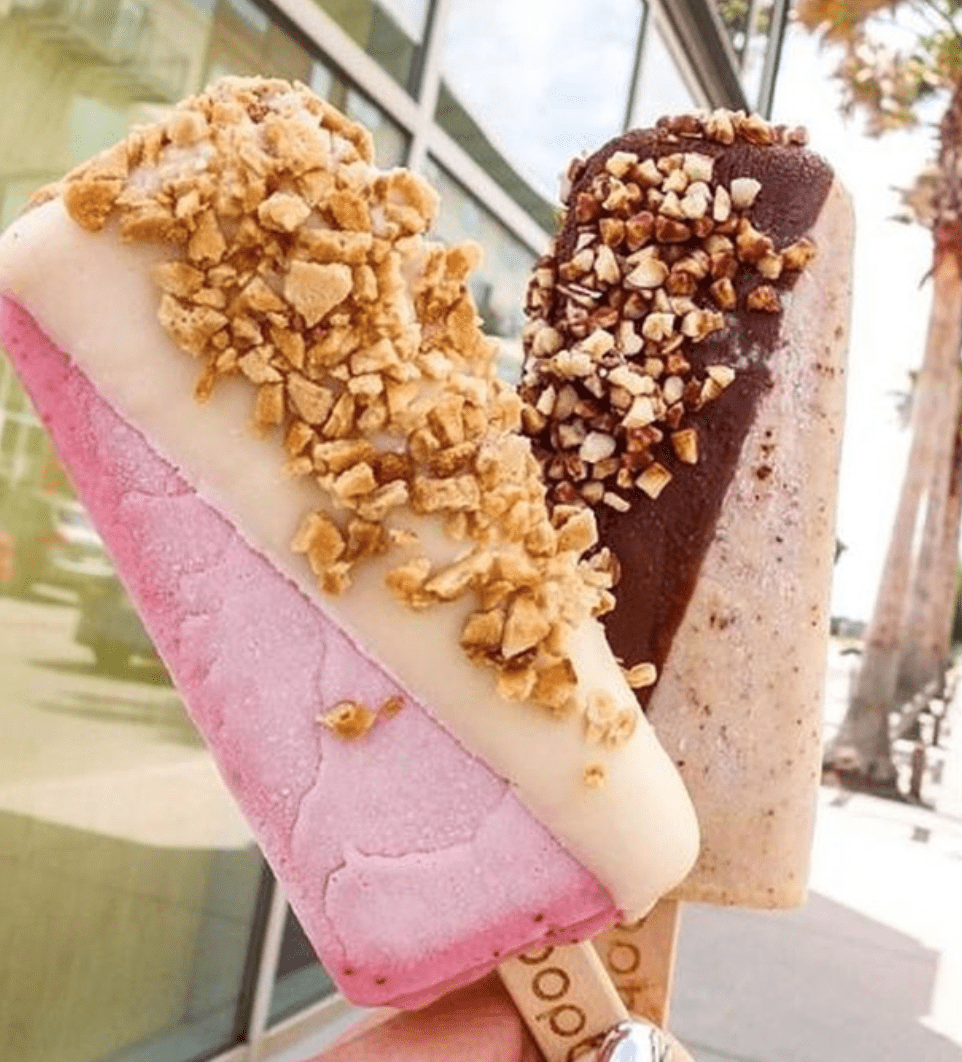 Nine years after their first store debuted in NYC, Popbar is consistently opening new franchises all over the world. From NYC to California and Texas, this healthy sweet treat neighborhood joint is also making waves in Canada, South Korea, and even Indonesia. One of the most successful food ventures of the decade, CEO Reuben BenJehuda attributes their success to the store’s mission and motto.

What makes Popbar special? Not only did they realize that healthier frozen treats were going to be a trend nine years ago, but they’ve managed to make sure every one of their stores has a mom & pop feel. Most chains make food at a central location and ship it to stores nearby. Not Popbar.

“Early on, we made a choice – which was to have an all-natural product and to make it in-house. That’s the difference between us and typical frozen dessert chains. So it feels like a mom-and-pop store in that regard,” says BenJehuda, who grew up in Italy eating gelato since childhood.

Every Popbar franchise has to adhere to tough visual and quality standards, but each one serves up gelato, milkshakes, and hot chocolate on a stick made from fresh and local ingredients. It’s up to franchise owners to find quality local products to use at their location (most franchises buy from a central seller and keep food frozen for months before delivering it to a store).

As the food industry moves towards healthier, more sustainable ways to exist, Popbar is ahead of the game. And fresh makes a difference!

BenJehuda explains, “I think that’s part of what’s successful about us. In the last 10 years, the industry moved towards healthier foods – so I guess that was the right choice to make.”

Opening the first store in NYC to a wave of popularity they weren’t entirely prepared for that first day, BenJehuda says that it took several years for the franchising concept to take off. When it did, Popbar was able to open store after store in the most popular places in the world.

It’s not just the fresh products and neighborhood feel.

“We have very visual products. We have a beautiful visual display where you can pick your pop, customize it, and add all these toppings that look great – which helps, since we live in the Instagram age. You eat with your eyes before ordering,” BenJehuda reasons.

Working with a team to consistently come up with new ideas, Popbar has a variety of signature treats that you can see throughout their Instagram that definitely keep customers coming back. From “minipops,” to the “popwich,” the creators at Popbar aren’t scared to showcase their fun twists on this old classic.

“I grew up in Italy. The thing is in Italy, you only know gelato. You don’t know ice cream. The real difference is here in America, you come here and you see ‘ice cream’ everywhere. Gelato is lighter, healthier. The difference is there. In Italy, having gelato is kind of like… when you see Starbucks on every corner. It’s everywhere.”

Popbar and GritDaily will be hosting a mixer event at the Hippodrome in NYC talking about gelato, Popbar’s origin story, the food industry, and everything in between on September 24th – all while chowing down on Popbar’s best selection. For more information, check our Facebook page, and to get tickets, click here.