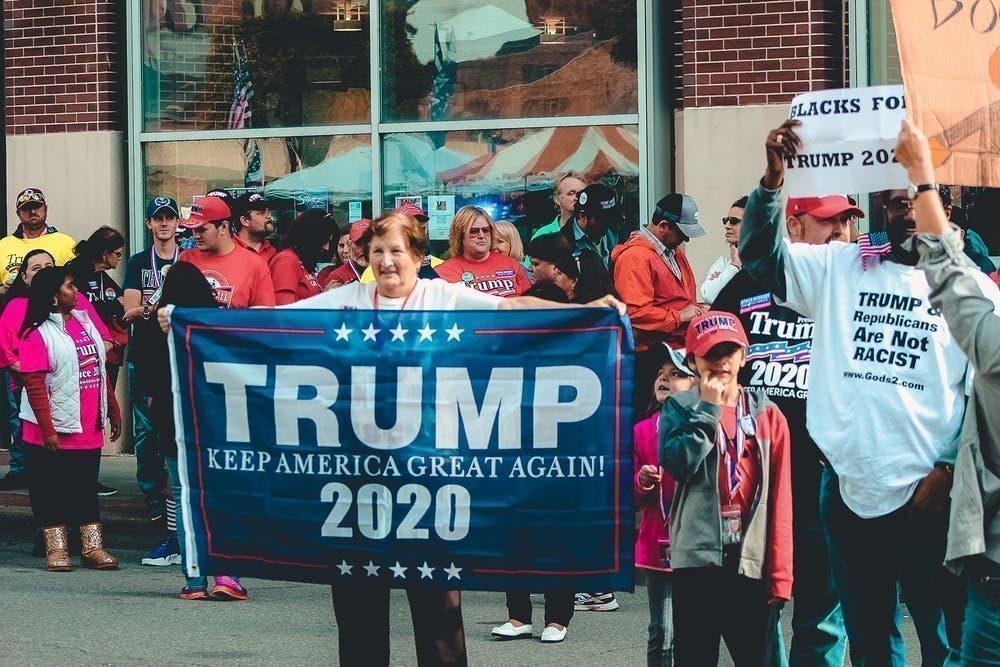 Even after the Cambridge Analytica scandal rocked the aftermath of the 2016 election, one Super PAC that supports President Trump’s re-election campaign plans to track and use data taken from smartphones in order to fuel its marketing efforts and campaigns. The Wall Street Journal reported on Thursday that some super PAC’s are using new and unconventional methods of getting to know their demographics in order to drive people to the voting booths, especially leading into the 2020 election. A Political Action Committee called The Committee to Defend the President allegedly hired a third-party service to collect data from supporters of Mr. Trump that show up to certain campaign rallies.

Geofencing Proves To Be Lucrative In Politics

Services that collect location data such as this can target any number of individuals and use their location information to generate ads tailored to their interests. In politics, as we’ve seen already, this can get particularly ugly and lead to the spread of misinformation and disinformation. The strategy, called geofencing, allows for businesses or organizations to collect data about smartphone users that enter a certain geographic location. A pro-Trump rally, for example, could be used to garner information about thousands of potential voters at one time. A smartphone user that visits a rally, a gun club, or a sportsman’s supply store, for example, is a likely a good candidate for a political ad aimed at getting the user to vote for Trump during the 2020 election.

A business that uses the same type of marketing might take location information from third-party apps to determine what its customers are most interested in. Our smartphones may provide a whole new level of ease for our personal use, but they also act as logs for where we have been, what we were doing there, who we talk to, what we search for online, and what sorts of websites we interact with. Geofencing allows for businesses and organizations to obtain that information, making it easier to create tailored ads and campaigns that seem eerily close to what you were doing already.

The way it works in politics is simple. When smartphone users enter a geo-fenced location (such as a rally), the company collecting the data can ping their phones and get an ID number that matches their voter profile and personal information. Campaign officials can use this information to determine which attendees get a phone call from the campaign or an email with more information about the candidate. It can also help determine which attendees are loyal followers of the candidate, or if they’re simply expressing interest in learning more. While it may be insightful for marketers and campaign officials to get the chance to learn more about their consumers and voters, it’s also highly invasive.

As you can imagine, data mining and geofencing in elections is controversial by nature. The strategy allows for organizers and marketers to collect information about a demographic without their knowledge or, in many cases, their consent. While the Cambridge Analytica scandal used similar methods to mine data from Facebook users, there are few terms and conditions in place on various apps that limit this type of data mining. While some campaign officials have not opted to use such methods to harvest data from potential voters, others are taking advantage of the lack of regulations surrounding data mining in the United States thus far.

Cambridge Analytica may have brought the issue to light, but it enacted little change—especially for smaller, lesser known apps that may not be at the forefront of the tech spotlight. Facebook could not go unnoticed, and its vast user-base made it the subject of headlines around the world—but Cambridge Analytica isn’t the only company to use data mining as a method of marketing political campaigns. Apps are allowed to track and share location data as long as they disclose that information within their terms and conditions and users agree to those terms. It may be important to start reading those bible-length legal pop-ups when you download a new app.