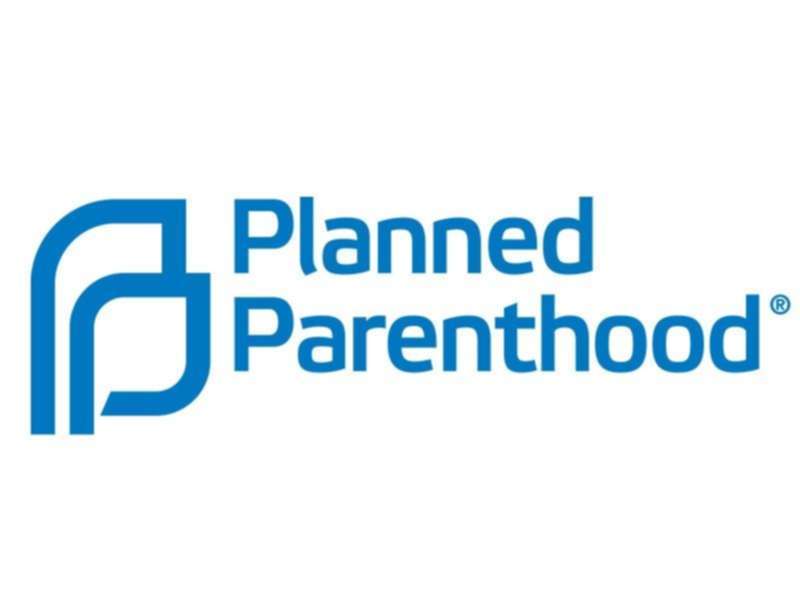 Planned Parenthood Under Fire For Treatment of Pregnant Employees

A New York Times investigation was recently released that showed that Planned Parenthood may not be so nice to its pregnant employees. The investigation shows that the mistreatment of pregnant employees is just as bad of a problem today as it always has been. Unfortunately the one company you expected to be a bit better about it, turns out to be one of the worst.

Planned Parenthood is famous for providing affordable healthcare for millions of Americans every year. The company has been the target of right-wing media outlets and politics in recent  years for its no-nonsense approach to reproductive healthcare. The company offers easy access to things like birth control, prenatal health and even abortion. It’s privately funded in many areas. Despite being known, and often criticized, the company also offers affordable healthcare and sexual health options for Americans.

For that very reason, how and why has Planned Parenthood failed the very people it works so hard to protect? The simple answer; this problem isn’t solely at the fault of Planned Parenthood. But the very fact that Planned Parenthood has come under fire shows just how deeply rooted the problem is in American workplace culture. America doesn’t respect the pregnant woman. Meaning that being pregnant often leaves women feeling lost or afraid for the status of their position in their career. Even if their position isn’t terminated, the overall attitude toward pregnant women in the workforce means that they’re expected to work just as hard—if not harder—to meet expectations.

Think back to Sex and the City, for example. When Miranda hid her pregnancy from her law-firm until the last possible second. When the news broke, she feared that she would lose her job or suddenly be demoted. She thought she would be seen as someone who wanted to give up her career for her family (season 4, episode 14). In the end, her law firm finds out and it all turns out ok. But that was an ending only commonly seen on screen. In real life, it would be much harder to maintain the same level of respect in the workplace while pregnant.

For Planned Parenthood, things aren’t looking good. “In interviews and legal documents, women at Planned Parenthood and other organizations with a feminist bent described discrimination that violated federal or state laws — managers considering pregnancy in hiring decisions, for example, or denying rest breaks recommended by a doctor,” reports The New York Times in an investigative report. The report was published just last week. Planned Parenthood has since faced a lot of public backlash over the accusations.

Planned Parenthood may be looking out for the health of its patients. But its employees are often left without basic workplace rights. The company refused to comment about the allegations that it mistreats its pregnant employees. It did say, though, that it took the allegations seriously and would be looking into the report that was published by The New York Times.