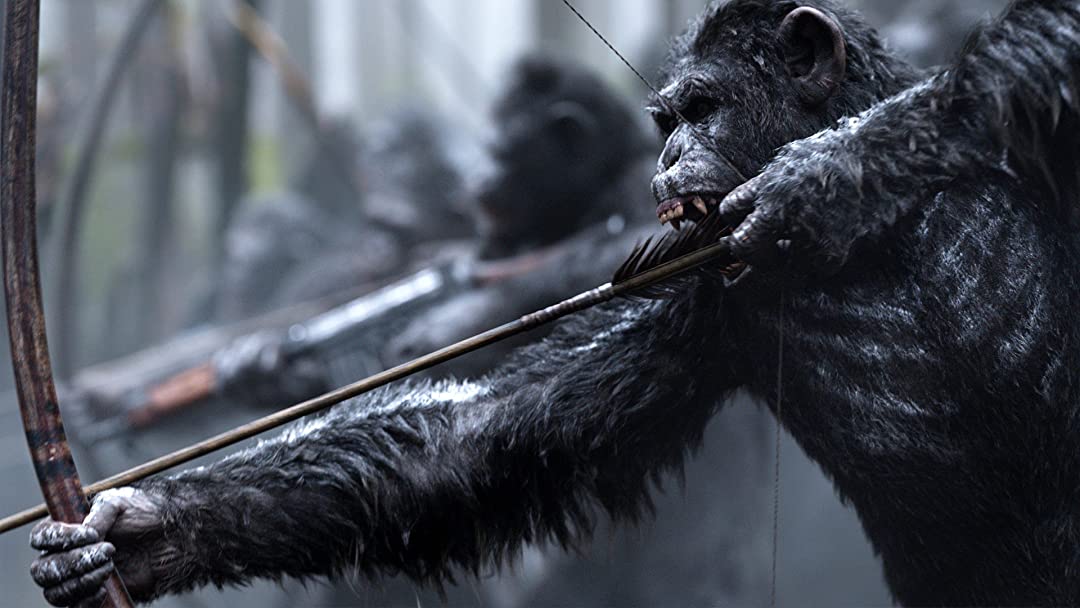 A New Planet of the Apes Movie Will Happen Soon

A New Planet of the Apes

Wes Ball, who directed The Maze Runner movies, is working on the next Apes film for 20th Century Fox (owned by Diseny). Since it’s a movie heavy on CGI, Ball and Fox could get started on making the movie sooner than later. Here’s the latest update on the Apes sequel from Ball (Source: Discussing Film):

“We have a giant art team cranking away on some incredible concept art. We’ve got the screenplay continuing to move forward, that will take the time that it takes, and so that’s all good. Planet of the Apes is moving forward, baby! Not only that, but we could actually be in virtual production relatively soon because it’s largely a CG movie.”

Spoiler for War for the Planet of the Apes: Caesar died. He won another battle for his fellow ape and sacrificed himself doing it. Caesar’s story is over, so Ball doesn’t want to make a sequel to that trilogy exactly. Ball does, however, want to respect what came before:

Those last three movies are one of the great trilogies we have in modern movie history. They are just so well done. They honored the original movies they sprang from, the Charlton Heston movies, but they grounded it in a modern sensibility and it just worked. Caesar is one of the great movie characters that we’ll have throughout time. So what do you do to follow that up, right? At the same time, I wasn’t interested in doing a part four either. We want to also do our own thing.”

Ball sees his Apes movie as a part of the trilogy in its own way, especially with the original creative team involved in the sequel. The director can’t say much about his vision, but here’s what he teased:

We have a take. We have a way of staying in the universe that was created before us, but we’re also opening ourselves up in being able to do some really cool new stuff. Again, I’m trying to be careful here. I’ll say this, for fans of the original three don’t worry – you’re in good hands. The original writers and producers that came up with Rise and Dawn, Rick Jaffa and Amanda Silver, they’re also on board with this. Josh Friedman is writing this thing, a lot of the same crew is kind of involved. We will feel like we’re part of that original trilogy, but at the same time we’re able to do some really cool new stuff. It will be really exciting to see on the biggest screen possible.”

The world of The Planet of the Apes is huge. They could make these movies until the end of time ‘cause they’ll always be relevant. They tap into real society conflicts, fears, and horrors, as good science-fiction tends to do. Following War for the Planet of the Apes, what threatens the Ape society? What if they continue to fight each other similar to man? There are so many ideas left to explore in this franchise, even after the very full and rich trilogy.

Editor’s Note: This article was originally published on May 27, 2020.