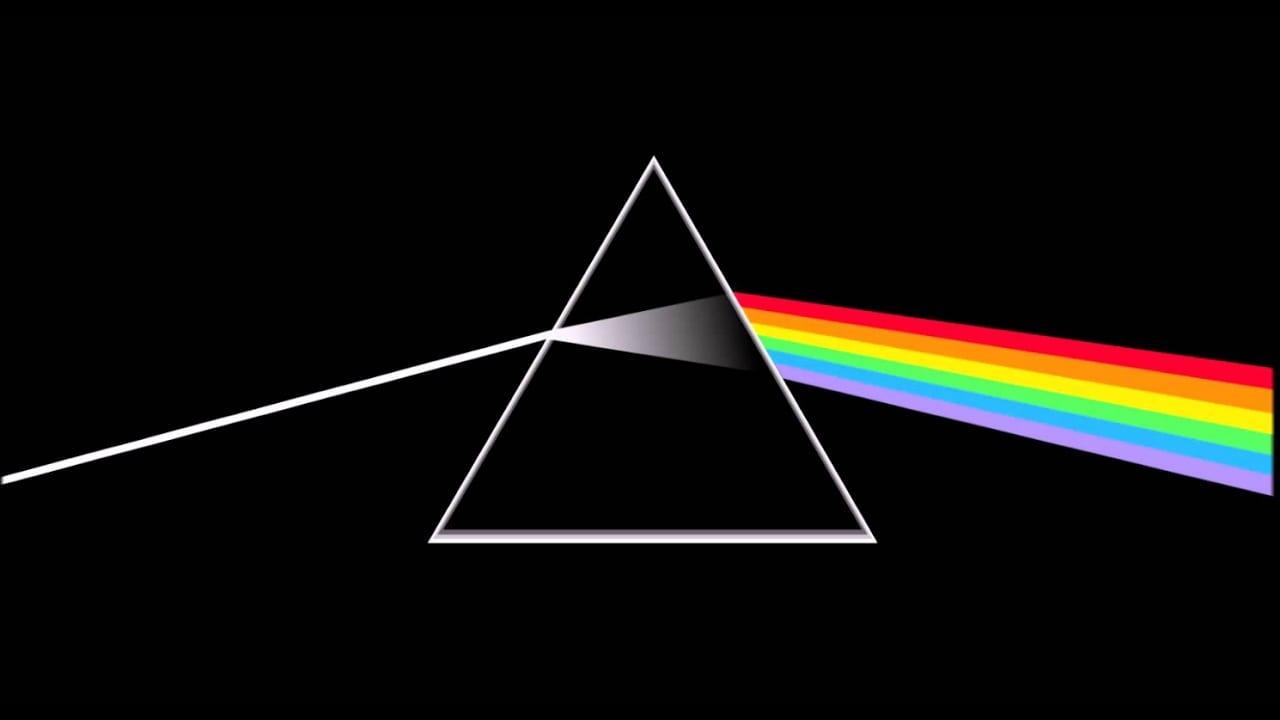 A Roger Waters concert is a major event. The co-founder of Pink Floyd is hitting the road again with his “Not a Drill” tour, starting in Pittsburgh in July and concluding in Dallas in October. Expect Rogers to play Floyd classics and his remarkable solo work.

What to Expect From Not a Drill

Waters’ concerts are known to be explosive in their creativity, visuals, and yes, politics. Waters detests President Donald Trump and lets his audience know it. Would we expect anything less of the Pink Floyd co-creator? He’s always written forward-thinking songs, filled with humanity and peace. When the artist sings “Pigs (Three Different Ones),” Trump appears on screen. While politics usually isn’t ideal during concerts, a Waters’ concert is as much of an art show as it is a rock show, so getting political isn’t out of place. He’s a political and humanitarian artist. On his last tour, he went big with some short films playing on the screens, depicting real world horrors fitted to his songs, thematically.

We’re blessed to have Waters still playing his music live. Those Pink Floyd songs will last forever. Hearing them with a stadium-sized crowd, it must be something. As for Waters’ current relationship with fellow co-founder David Gilmour, it’s still rocky. Not long ago in an interview with Rolling Stone, Waters confessed he tried to patch things up with Gilmour but it didn’t pan out the way he had hoped:

More than likely, tickets will come at a hefty cost to see Waters play these stadium gigs. Then again, it’s Roger Waters, so can you blame promoters for charging what Waters is worth? Here’s where fans of Waters can find him jamming this summer:

Summer 2020 is shaping up to be a helluva good time for music lovers. This summer is stacked with can’t-miss tours from Waters, Pearl Jam, Alicia Keys, Bon Jovi, Harry Styles, Halsey, and the list goes on and on. Concert lovers, get ready to save up some cash for this summer, because I know I already am.

Published in Events and Music