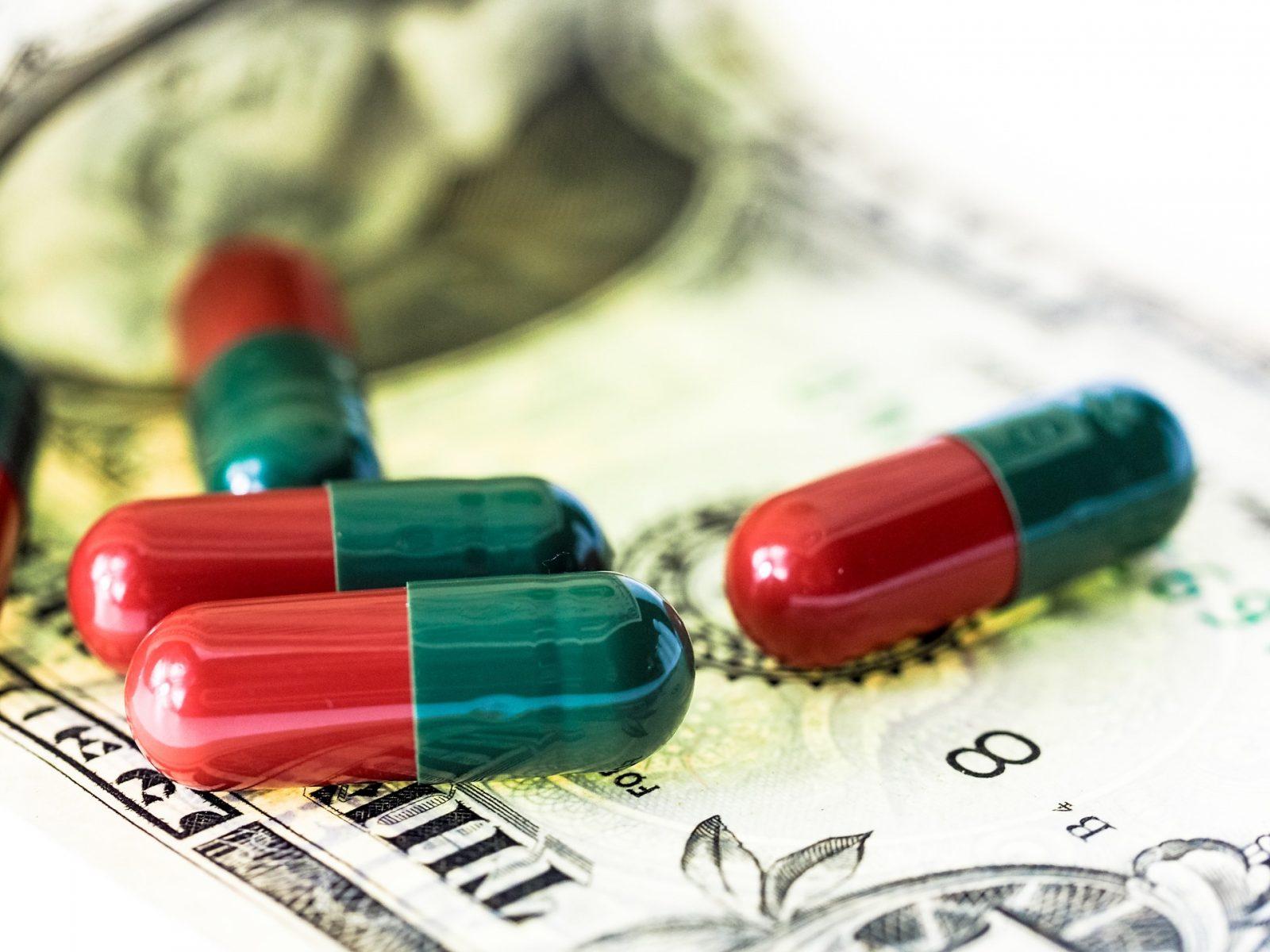 Why are drug costs so high in America? If you ask Bernie Sanders, he will tell you that it’s due to the greed of the pharmaceutical industry. If you remember when “pharma bro” Martin Shkreli, former CEO of Turing Pharmaceuticals, made the price of the life saving drug Daraprim 5,000% higher overnight, you may agree with this assessment. But, there is more to the story, and it has to do with Pharmacy Benefit Managers (PBM’s).

Within the healthcare industry, there are pharmaceutical manufacturers, pharmacists, insurance companies, and Managed Care Organizations (MCO) for Medicaid, but there is one more player that few outside of the industry discuss—the pharmacy benefit manager, or PBM. A PBM’s original role was to negotiate lower drug costs between drug manufacturers and insurance companies, with the goal of passing those savings on to the consumer. Instead, the rise of PBMs, who have amassed great power with little oversight, has led to higher drug prices with a lack of price transparency. Small, neighborhood pharmacies are going out of business, and many of them attribute it to being underpaid through reimbursements managed by these pharmacy benefit managers.

An employer seeks out a healthcare plan from an insurance company, and gets a general idea of how much they will be charged for various drugs and procedures on behalf of their employees. A PBM goes to a drug manufacturer and negotiates a rebate for putting a specific drug higher on their formulary (list of drugs they cover), ensuring that more patients will be encouraged to use that company’s drug as opposed to a similar brand. The PBM then encourages the insurance company to use the drug they negotiated, saying that they will pass savings on to them. Yet, due to the lack of price transparency, they may have negotiated a 10% rebate, and only pass 1% of those savings on to the insurance company.

Many Medicaid programs are contracted out to Managed Care Organizations (MCOs), which in turn hire PBMs to manage their pharmacy networks. PBMs also negotiate payments to pharmacies, yet are not required to give much of an explanation when they refuse payment on a claim made by a pharmacy.

According to Robert Frankil, a former independent pharmacy owner who recently sold his pharmacy, “PBMs have control over everything: Price, what drug is covered, what pharmacies are in the network.”

Dawn Butterfield, one of the founding members of SPAR (Small business Pharmacies Aligned for Reform) contacted Representative Jackie Toledo (D, FL), and explained the level of power of PBMs had over her livelihood as a neighborhood pharmacist, as well as the lack of oversight that has led to higher drug prices for consumers. Rep. Toledo decided that legislation was worth pursuing, and during the last legislative session in Florida, she put forth a bill to regulate pharmacy benefit managers. It included measures to regulate spread pricing: the difference between what the PBM charges the health plan and how much it reimburses the pharmacy, self-dealing: PBMs paying their own pharmacies more per prescription than other network pharmacies to steer patients toward the pharmacies under their purview, cost-share: PBMs receiving discounts through rebates but not passing those savings on to the consumer, price transparency, fair consumer rebates, and bad business practices. The bill, HB 961 died before getting very far.

Dawn Butterfield spoke with Grit Daily and explained, “We’re going up against Fortune 20 companies,” so she was not surprised that the legislation did not pass, but she, along with SPAR and Rep. Toledo, intend to put forth another bill to regulate PBMs and hopefully drive down drug costs for consumers.

Coronavirus has Americans rethinking healthcare, and after this plague loosens its grip on the world, Americans may be ready to put up a greater fight for access to healthcare they can afford.

Published in Health and Industry Commentary