The 2019 PGA Championship at Bethpage Black is among us, with speculation in the air—here’s what you need to know about the upcoming tournament.

With the anticipation growing closer, we await the next story line.

Will Brooks Koepka be taken down as he has a combined 47-under par in his last five PGA Championship appearances?

Can Tiger Woods continue his impressive play and build off of his last victory to claim his 15th major at the Masters?

What Are the Odds?

Tiger Woods is currently listed as the favorite with 8-1 odds, which is down from an open of 17-2.

Just behind Woods is the defending champion, Brooks Koepka and Dustin Johnson, both at 10-1.

This model, developed by DFS Pro Mike McClue, has been spot-on in the 2018-19 season. It was very high on champion Rory Mcllroy at the 2019 Players, and correctly predicted Brooks Koepka’s victory at the CJ Cup.

Woods, the four-time champion, reigning Masters winner, and Vegas favorite, didn’t even get into the top five. Also, Rickie Fowler, one of the top favorites in Vegas, doesn’t even crack into the top 10.

Surprisingly, Bryson DeChambeau, a 25-1 long-shot looks to make a strong run for the title. DeChambeau has played extremely well and seems to be sliding under the radar.

At 25-years-old, he already has his fifth career PGA Tour victory which was achieved earlier this season at the Shriners Hospitals for Children Open.

DeChambeau also ranks second on the PGA Tour in birdie or better conversion percentage (38.37) and is third in birdie average (4.68 per round).

The model also indicates that four other golfers with 18-1 odds or longer will make a strong run at the title.

Who Wins? Here’s Our Pick

Koepka has done a great job peaking at just the right time; also Bethpage Black is a distance driven course. Distance and strength, both mentally and physically is where Koepka shines the brightest.

Don’t forget, he is the defending champion, look for Koepka to have a strong outing and make a great run. 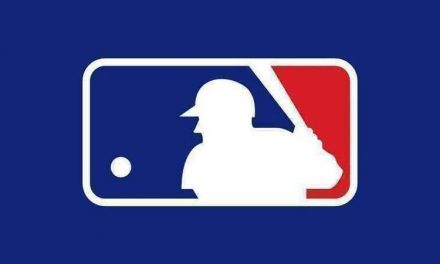 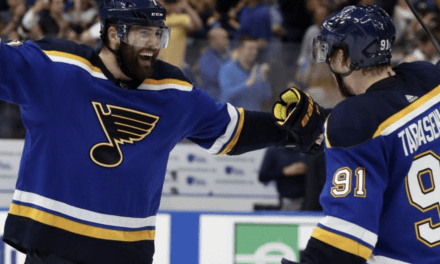 Despite Effort by Bishop, Stars Are Knocked Out of the Postseason by Blues 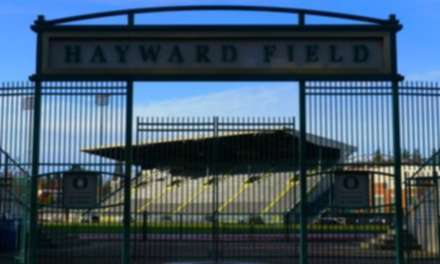 How Did A Field of Dirt and Sawdust Evolve into the Host of the 2021 IAAF World Championships? 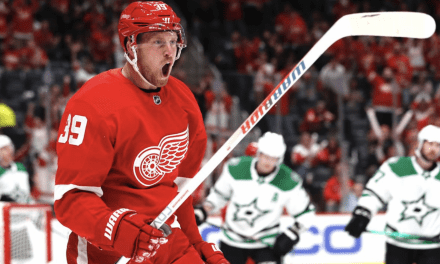