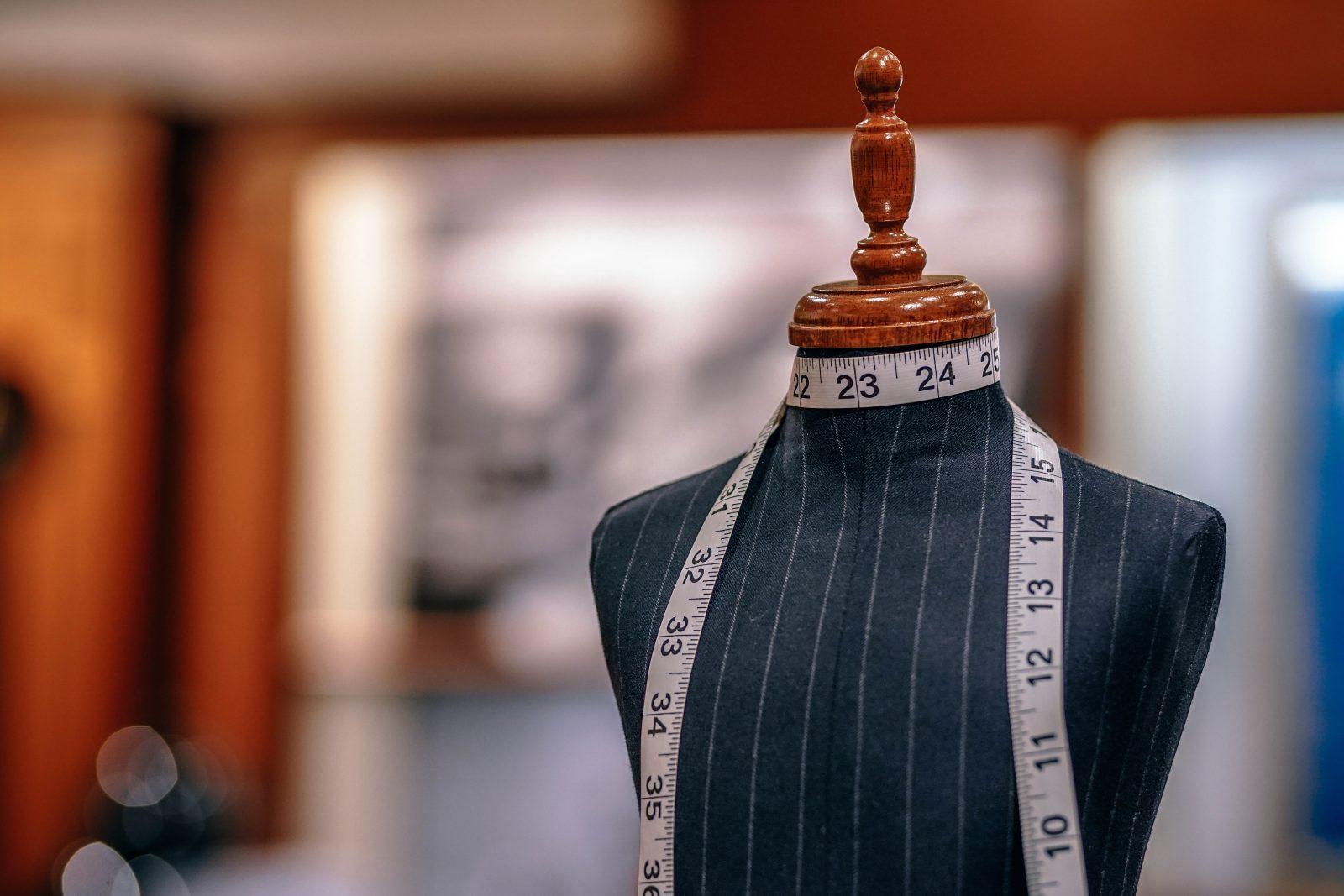 Australian sleepwear label Peter Alexander has recently come under fire after social media users and long-time customers called out the company for charging more for their plus-size garments.

The Sydney Morning Herald points out that plus-size styles were $10 more expensive than their sizes 8-14 equivalents. Anna O’Dea, founder of #LeadingLadies, tweeted her disappointment, saying, “Very disappointed to see Peter Alexander (where I have loved shopping for years!) charge more for plus-sized items. Where does it stop?”

In a statement, Alexander explains the price difference by saying that the plus-size range uses different patterns. The brand produces smaller runs of each plus-size style, which meant prices had to be slightly higher. “It is these different patterns, along with the size of the production run and, to a lesser extent, fabric consumption that impacts the price of the styles,” Alexander said.

Peter Alexander’s line isn’t the first to have been called out for discrimination and body-shaming. Here on Grit Daily we’ve reported on the backlash against Victoria’s Secret, as the brand has vehemently refused to diversify the lineup of models on its runways. “We attempted to do a television special for plus-sizes in 2000. No one had any interest in it, still don’t,” argues Ed Razek, chief marketing executive at Victoria’s Secret.

But should the price of plus-size clothing depend on the difference in design and how much fabric was used?

Just last year, high street label New Look sparked national outcry after charging customers up to 30% more for its ‘curve’ collection, which starts at size 18. This has caused consumers to call out the fashion industry for adding what they call a ‘fat tax.’

People have also questioned brands for charging more for bigger sizes, but not doing the same for the ‘tall’ section or charging less for the ‘petite’ market — revealing an unmistakeable bias against bigger bodies. In response to the backlash, New Look said they are reviewing pricing structures to prevent divisive pricing differences in the future.

Old Navy has also been the subject of similar controversy, along with singer Christina Aguilera, who was slammed for charging $5 more for larger sizes in her 2018 tour merchandise. Prices were subsequently changed after she was called out.

But are brands missing the point?

Research published on Racked reveals that more than 60% of American women wear a size 14 or above. Data also shows that US sales of women’s plus-size apparel reached more than $21 billion in 2016 and has consistently increased at a rate of 6% year over year.

It’s a rapidly expanding market, and one that has a growing number of advocates, too. In fact, more fashion shows have already included plus-size models in their rosters, and a rising new class of retailers have started producing for the plus-size market. Everyday sweaters on body positive website Woman Within come in sizes 12 and up in a wide range of styles and colors, proving that more and more choices are being made available today.

This sort of progress for women of different shapes and sizes is just one reason why charging more for plus-size clothes may be considered a step backwards for the fashion industry. This is especially crucial now that retailers and fashion designers are starting to welcome diversity and make sure their products and designs are inclusive — not only when it comes to size, but in terms of race and gender as well.

In fact, Fashion Spot’s official diversity report from the New York Fashion Week’s Spring 2019 shows is proof that there is some noteworthy progress that is worth highlighting. For one, Pyer Moss’ show celebrated African American culture by casting all black models. Meanwhile, Rihanna’s Savage x Fenty featured women of all sizes and races in lingerie, sending an important message that every woman, no matter the race, color, and size should feel sexy, too. The number of plus-size models cast in the shows nearly doubled as well, with a total of 49 plus-size models walking in 12 different shows.

Chromat led the way, along with Christian Siriano. In addition, more transgender models and non-binary people also walked the runways than in any other season. This just proves that although the fashion industry is taking it slow — one fashion show at a time, they are showing great signs of improvement when it comes to becoming more inclusive. Customers everywhere just hope that soon enough, the pricing would be fair, too.