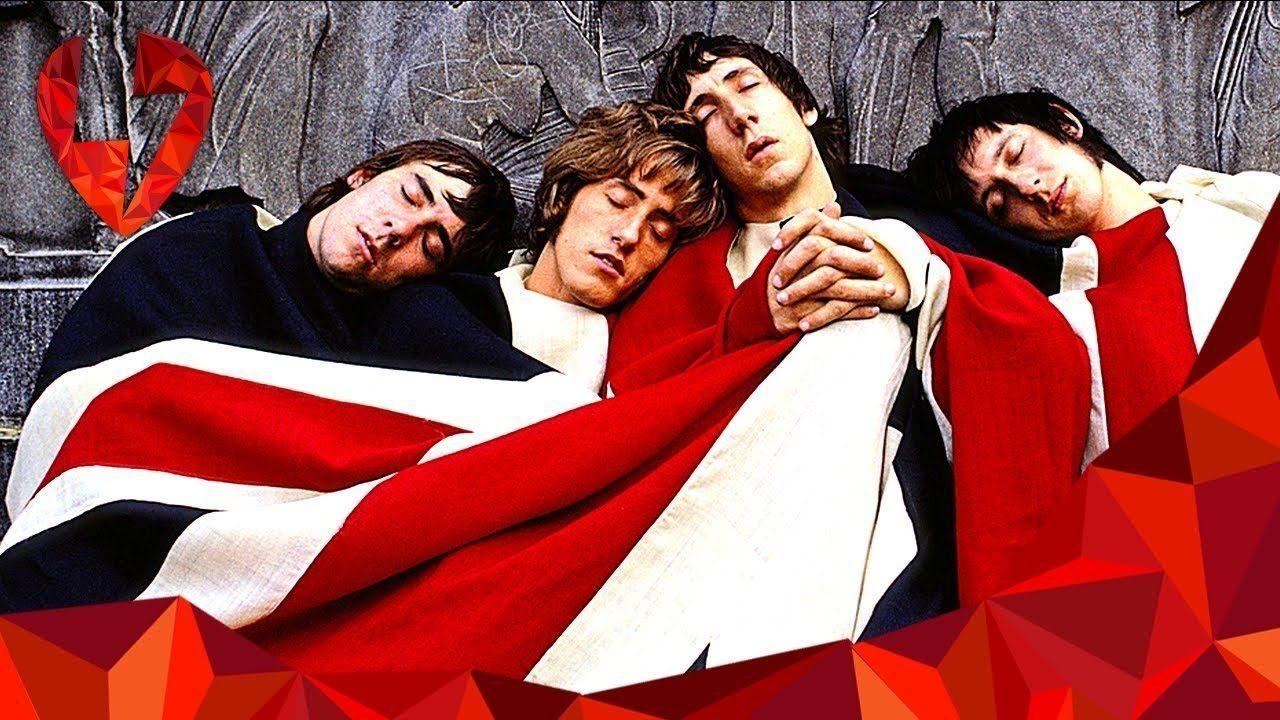 Even in their 70s, the two remaining original members of The Who, guitarist/songwriter Pete Townshend and lead singer Roger Daltry, are rock stars still finding themselves in a spot of trouble now and then. Over the last few years, the still touring and crushing bandmates have had an unpopular opinion or two, like Daltry’s vocal support of Brexit. Most recently, Townshend shared an opinion, or in his words, “a joke” that put a bad taste in the mouth of long-time fans of The Who.

Don’t Speak Ill of the Dead

While promoting a new album from The Who and a recent tour across the United States, Townshend and Daltry spoke to Rolling Stone Magazine for a very candid and very good profile piece. They pulled no punches discussing their personal and professional differences.

To this day, they don’t record in a studio together and sometimes don’t even stay in the same hotel when they’re on the road. They care for each other, but it’s complicated, Daltry says in so many words. The feeling is mutual between Townshend and two lost members of The Who, drummer Keith Moon, and bassist John Entwistle. Moon passed away too young at the age of 32 from a drug overdose, and Entwistle died at 57 from a heart attack induced by a cocaine overdose.

What Townshend Had to Say

Does he miss his two bandmates?

When asked by Rolling Stone, he replied he “thanks God” they’re no longer playing with the band, before going on to pat himself on the back.

“They were fucking difficult to play with,” he continued. “They never, ever managed to create bands for themselves. I think my musical discipline, my musical efficiency as a rhythm player, held the band together.”

Now, Townshend said he was joking about the “thank God” part, but joke or not, it’s a deeply cold remark that doesn’t sound all that out of place in the rest of the Rolling Stone story.

Rock Stars Are Human, Too

Townshend’s remarks are a real disappointment to fans and, most likely, the family members of Moon and Entwistle. It was in bad taste, which is why Townshend has apologized. He’s still angry and saddened by their deaths, and sometimes, he doesn’t express his sadness properly.

Grief doesn’t always sound nice, after all. He has complicated feelings about his history with his old bandmates, but as he wrote on Facebook, that doesn’t mean he doesn’t miss or love them.

Here is the full Pete Townshend apology, which is more nuanced and sincere than most apologies the public hears from artists:

“My interview with Rolling Stone. Headline: ‘Pete Townshend says “thanks God” Moon, John Entwistle are dead; they were fucking difficult to play with”’.

This was said as part of an interview in response to a series of questions about Who history, the early days and how it is today.

PETE! FOR FUCK’S SAKE PUT A LID ON IT!

No one can ever know how much I miss Keith and John, as people, as friends and as musicians. The alchemy we used to share in the studio is missing from the new album, and it always feels wrong to try to summon it up without them, but I suppose we will always be tempted to try. To this day I am angry at Keith and John for dying. Sometimes it shows. It’s selfish, but it’s how I feel.

But I am sincerely grateful to have had these second and third incarnations as a member of what we still dare to call The Who – once after Keith passed, then again after John passed. I do thank God for this, but I was being ironic in my own English way by suggesting it is something I am glad about. I can be grateful to be free as a player and writer, but sad about losing old friends. It does feel ironic, and it also makes me angry. Towards the end of my mother Betty’s life she drove me barmy, and there was a huge sense of relief when she finally passed, but I miss her very much. Love has so many facets.

I understand that a lot of long-time Who fans will be hurt by the way it comes across as a headline. I only hope that they know me well enough that I tell the truth as much as I can, but I also tell both sides and the upside is missing in the headlines.

Writing for Roger, and performing with him, is easier than the early days with the old four-piece band. Many of you will have heard me say that working with Roger these days can be tricky, and challenging, but that ultimately I find it “easy”. John and Keith were so eccentric and individual as musicians. They literally did take up so much musical and sonic space. As a guitar player I never learned to shred because there was never any space for it. On Live At Leeds and bootlegs from that time you can often hear me stop the music to noodle around, partly so I could think!

The upside with Keith and John was that on tour and in the studio we had so much fun. Playing with them was hard, but both Roger and I spent a lot of time doubled up in joy and laughter even though we could have benefitted from a quieter life sometimes. It was a riot.

To those family members of Keith and John, especially Chris Entwistle and Mandy Moon, I apologise for the headlines – and for carelessly providing the words that were used – but in the past three months I have done so many interviews I am losing focus and patience. I forgive myself. I hope they can forgive me too. I loved their dads and still do.

Roger lost his rag at a press conference at Wembley about Brexit. I found it worrying, but I understood. We may be rock stars but we are also human. Roger and I have not changed very much over the years, but we do love and like each other these days. It’s really poignantly painful to imagine how things would have turned out had John and Keith had also been allowed to become older, kinder and wiser. The Who might have grown musically, or possibly just gone around in circles, but I assure you we would have deepened our love for each other as human beings and colleagues.

As musicians? Who knows?”

The Who Carries On

Over 60 years together, Townshend and Daltry continue to keep the band name and brand going strong. They have put out few albums the last 30 years, but for the first time in 13 years, they’re about to release a new album, simply titled “Who.”

They’re back on the road again starting next March, following a mighty impressive tour across the United States with a 40-piece orchestra. There’s no question, they still got it. Daltry and Townshend are still a sight to behold together, and the classic songs remain the same. True greatness doesn’t age. 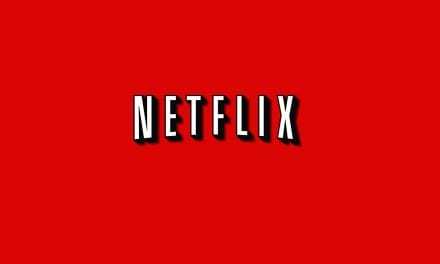 Did You Know Netflix Will Spend $20 Billion On Content This Year? 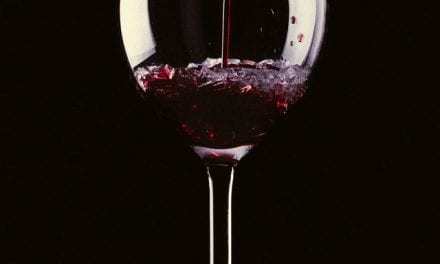 Wine Down and Chill Goes Dark 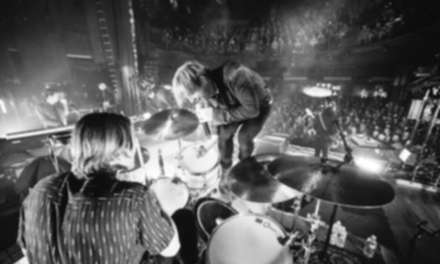 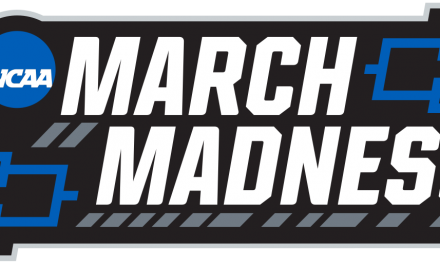 NCAA Tournament Will Play Without Fans