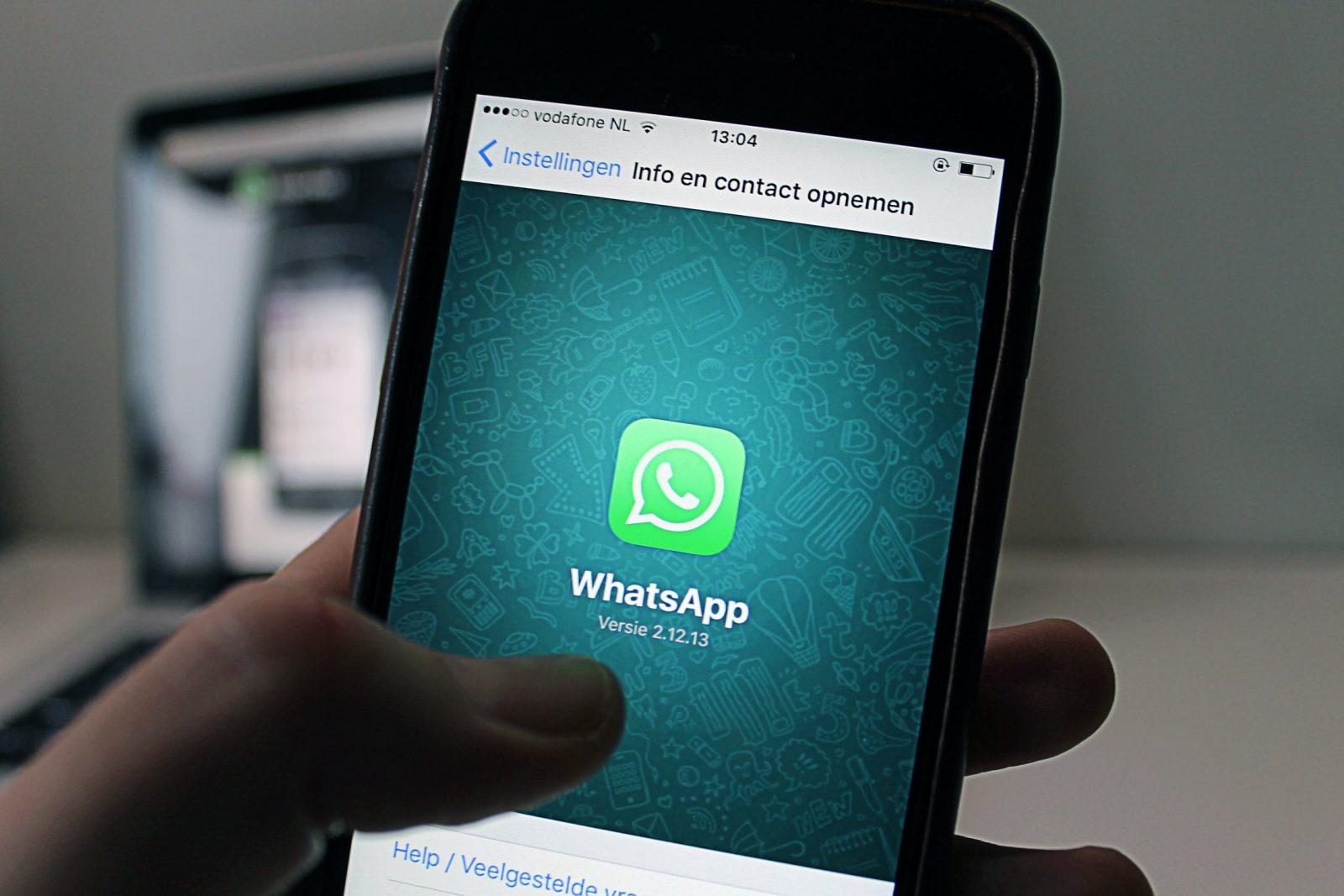 WhatsApp is now forcing users to share personal data with Facebook. WhatsApp, which is often used to text people overseas without any charge, changed its privacy policy and users aren’t happy about it. As a result, WhatsApp now provides users’ IP addresses, phone numbers, payment information, locations, and other personal information to Facebook. Famously, the social media giant has mishandled, sold, had stolen, and mismanaged users’ data.

WhatsApp once prided itself on protecting its users’ privacy. Once Facebook took over, though, that image and mission changed. Recently, WhatsApp informed users about their policy changes. If users do not agree to the new terms and conditions by February 8th, they will lose access to the app. Now, many of those users are fleeing to Signal and Telegram. Even Tesla CEO, Elon Musk, simply tweeted, “Use signal.” Musk being Musk tweeted some memes poking fun at Facebook, too.

Mark Zuckerberg’s social media company bought WhatsApp in 2014. Six years later, Zuckerberg wants its users’ data. Now is the chance to jump ship and go elsewhere, such as Signal and Telegram. Neither collects and share personal data like Facebook. WhatsApp, however, is quasi-defending the change in policy, at least in Europe. “There are no changes to WhatsApp’s data-sharing practices in the European region (including UK) arising from the updated Terms of Service and Privacy Policy,” a spokesperson said. “For the avoidance of any doubt, it is still the case that WhatsApp does not share European region WhatsApp user data with Facebook for the purpose of Facebook using this data to improve its products or advertisements.”

Here’s how the new policy reads: “As part of the Facebook family of companies, WhatsApp receives information from, and shares information with, this family of companies. We may use the information we receive from them, and they may use the information we share with them, to help operate, provide, improve, understand, customize, support, and market our Services and their offerings.” The messenger service has been sharing data with Facebook for years, but only recently, did the company reveal the details in their policy change.

As a result of the WhatsApp policy change, Signal is seeing a surge in users. The company even faced technical difficulties when the wave of former WhatsApp users tried signing up for their messenger app. “Verification codes are currently delayed across several providers because so many new people are trying to join Signal right now (we can barely register our excitement),” the company tweeted. “We are working with carriers to resolve this as quickly as possible. Hang in there.”

The founders of WhatsApp, Brian Acton and Jan Koum, left the company not long after Facebook bought it. Between 2017-2018, the creators left behind their creation in the hands of Facebook. Since then, Acton has encouraged people to delete Facebook, which bought WhatsApp for $19 billion. He left WhatsApp after Facebook introduced ads on the messenger app. “The capitalistic profit motive, or answering to Wall Street, is what’s driving the expansion of invasion of data privacy and driving the expansion of a lot of negative outcomes that we’re just not happy with,” Anton once said. “I wish there were guardrails there, and I wish there were ways to rein it in. I have yet to see that manifest, and that scares me.”

Anton, in a funny twist of fate, went on to co-fund and found Signal. The app is now taking users away from his former app. The now popular messenger app is a non-profit and encrypted It’s safer than WhatsApp and Facebook, to put it lightly.