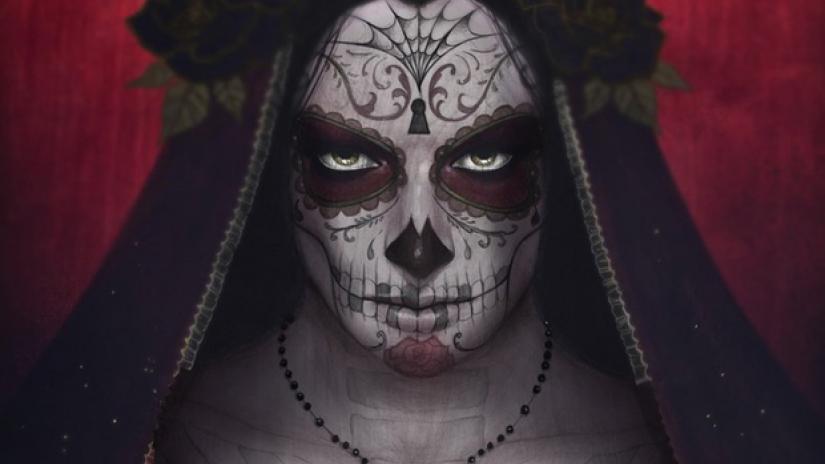 ‘Penny Dreadful: City of Angels’ Trailer: The Cult Gothic Series Rises from the Dead at Showtime

Penny Dreadful ran for three wonderful seasons on Showtime. It was the hippest and most cinematic show they had, but after three seasons, the cable network and creator John Logan decided to end the story.

If there’s one city that’s the perfect place to show monsters and evil lurking in the shadows or out in the sun, it’s Los Angeles. Penny Dreadful: City of Angels picked a city with more than enough horrors from its history to explore.

The show is a “spiritual descendant,” that’s how Logan sees it. Even the show’s aesthetic is completely different from the previous Penny Dreadful. For obvious reasons, this take on Penny Dreadful is much sunnier horror than the previous iteration. It looks damn good, too:

Nathan Lane, in particular, looks fantastic in the series. The idea of the screen and stage legend delivering creator Logan’s immensely enjoyable dialogue is a treat too sweet to pass up. Get excited for Lane in the world of Penny Dreadful, because both the show and Logan pull the best out of fantastic actors.

Backstory On the Spin-off

Logan set the series during 1938, a time of extreme prejudice and hate for obvious reasons. Per usual in Penny Dreadful, humans are often more monstrous than the “monsters.” It’s a horrific time in LA history that should provide relevancy and no shortage of substance for Logan to explore.

Recently at TCA, actress Natalie Dormer (Game of Thrones) summed up the new series and Logan’s intentions rather well:

There are no connections between Penny Dreadful and its successor. In Logan’s eyes, he completed one novel and is telling another one. Then again, he could surprise us with a wink or a nod to the past, but still, he’s telling an entirely new story.

As we patiently await City of Angels, why not give Penny Dreadful another go? It’s a stunning piece of television that never outstayed its welcome, unlike every other hit Showtime show.

Deeply cinematic, Penny Dreadful is a beauty to the eyes and ears. Logan’s dialogue is musical as can be, and he couldn’t have had better actors delivering it than Eva Green, Timothy Dalton, and Josh Hartnett.

The trio made for a lovably flawed and screw up batch of anti-heroes, all fighting to control the monsters within. Good defeated evil in the end, though, in a moving if somewhat abrupt ending.

A spiritual descendant of the original Penny Dreadful story set in Victorian-era London, Penny Dreadful: City of Angels opens in 1938 Los Angeles, a time and place deeply infused with social and political tension. When a grisly murder shocks the city, Detective Tiago Vega (Daniel Zovatto) and his partner Lewis Michener (Nathan Lane) become embroiled in an epic story that reflects the rich history of Los Angeles: from the building of the city’s first freeways and its deep traditions of Mexican-American folklore, to the dangerous espionage actions of the Third Reich and the rise of radio evangelism. Before long, Tiago and his family are grappling with powerful forces that threaten to tear them apart.