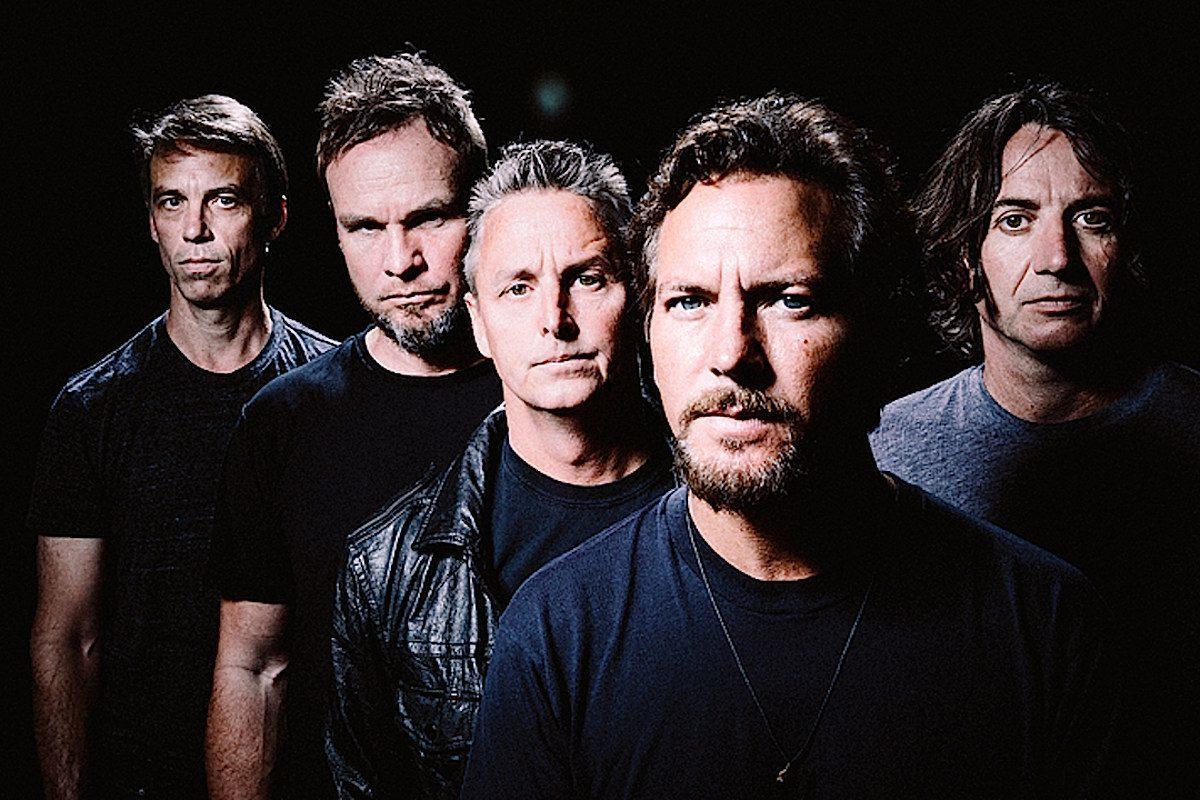 Pearl Jam was about ready to hit the road for one of the most exciting tours of the spring. Anytime the Seattle rock band tours is an event. Few rock bands put on epic, three-hour shows as high-profile and electric as Pearl Jam’s. Unfortunately, they will no longer tour this spring because of the coronavirus.

Eddie Vedder and the band didn’t feel comfortable putting their fans’ safety at risk. Vedder and the band are one of the first major acts to cancel their upcoming tour dates, while the likes of Billie Eilish and Post Malone still haven’t canned their spring tours despite the risks involved. Good for Pearl Jam and all involved for putting safety first over money with their “Gigaton” tour.

Other Cancellations and Delays

Expect other bands to follow Pearl Jam’s lead. While fans of the band likely would’ve taken the risk to see the band play in some mega arenas, the rock group is doing what’s best. The grunge band’s tour delay follows the shocking cancellation of South by Southwest. Soon enough we may even hear about Coachella’s delay or cancellation. All roads are pointing to its delay at the moment.

The “Gigaton” tour was going to begin on March 18th in Toronto and conclude on April 19th in Oakland, California. No word yet on new tour dates. Pearl Jam has European concerts planned for the summer, but they might have to push those back as well.

Pearl Jam, never a band afraid of getting political, pointed fingers at those in power for their handling of the coronavirus. Vice President Pence and the White House haven’t exactly provided concise or reassuring answers to the questions everyone has about the virus. So, Vedder and the band took a moment to criticize the powerful in their thoughtful statement about their big, unfortunate decision:

As residents of the city of Seattle, we’ve been hit hard and have witnessed firsthand how quickly these disastrous situations can escalate. Our kids’ schools have closed along with universities and businesses. It’s been brutal and it’s gonna get worse before it gets better.

So we are being told that being part of large gatherings is high on the list of things to avoid as this global health crisis is now beginning to affect all of our lives.

Unfortunately, communing in large groups is a huge part of what we do as a band and the tour we’ve been busy planning for months is now in jeopardy…

We have and will always keep the safety and well-being of our supporters as top priority.

This scheduled first leg of our PJ/Gigaton tour will need to be postponed and shows rescheduled for a later date.

We’ve worked hard with all our management and business associates to find other solutions or options but the levels of risk to our audience and their communities is simply too high for our comfort level. Add to that we also have a unique group of passionate fans who travel far and wide. We’ve always been humbled by this and respect their energies and devotion. However in this case, travel is something to avoid.

It certainly hasn’t helped that there’s been no clear messages from our government regarding people’s safety and our ability to go to work. Having no examples of our national health department’s ability to get ahead of this, we have no reason to believe that it will be under control in the coming weeks ahead.

Again, here in Seattle what we are witnessing we would not wish for anyone. What we do wish for the rest of the country is that they can avoid the harsh negative effects of this and retain their sense of community and take care of one another. Just as we look forward to our next concerts and the ability to gather together and play loud songs as energized as ever.

We are so sorry…

If anyone out there feels the same based on this news, we share that emotion with you.