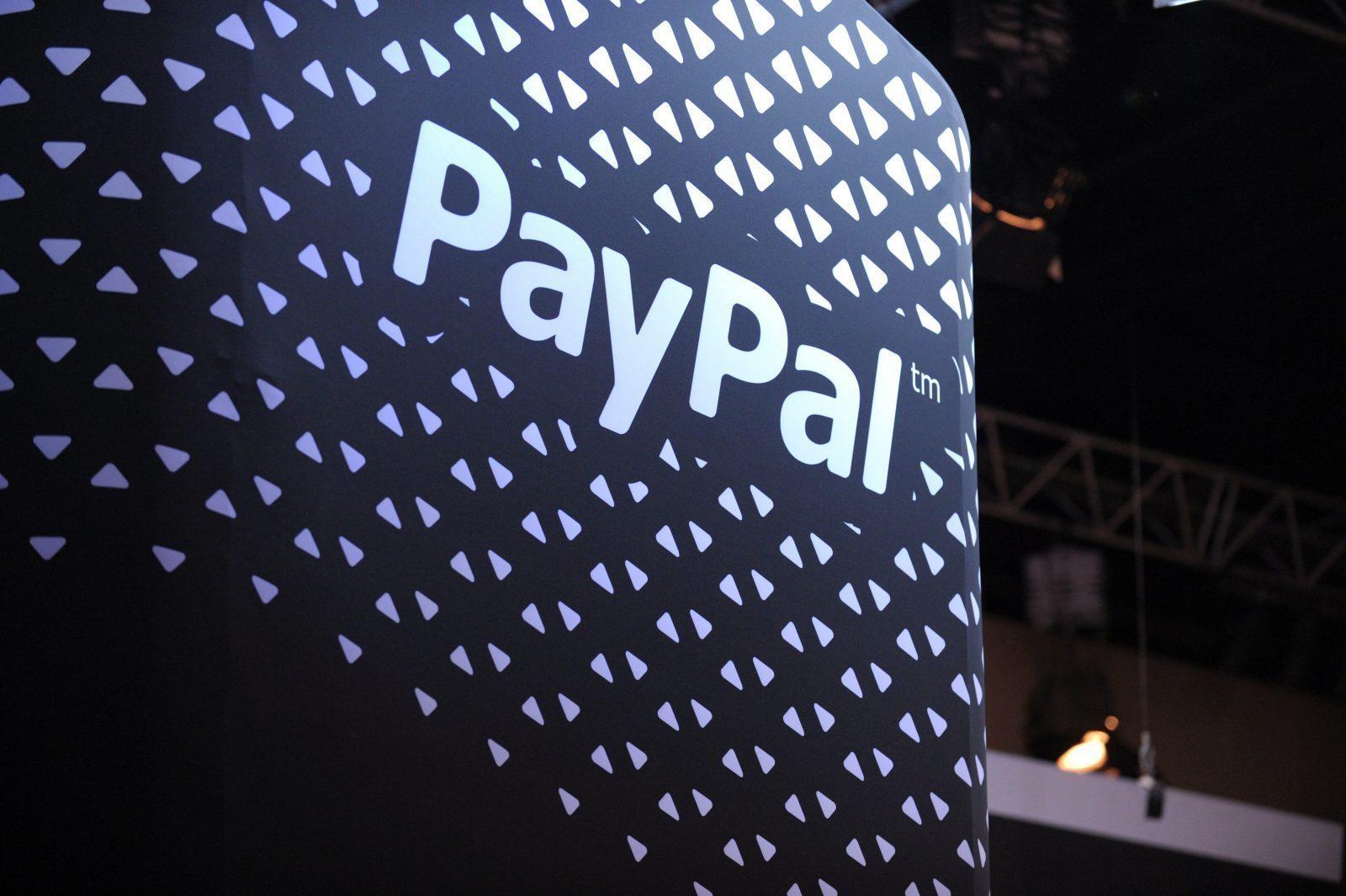 The rule, enacted back in April, known as “Regulation E,” or the “Prepaid Accounts Under the Electronic Fund Transfer Act” in conjunction with “Regulation Z,” or the “Truth in Lending Act,” provides guidelines for issuers and sellers of electronic debit cards. In its most basic terms, Regulation E contains the federal consumer protections for consumers using debit cards.

However, when the CFPB extended the rule back in April to “digital wallets,” or any financial products capable of holding cash balances directly on cards or electronic devices, this created a clear line of confusion along with an almost unlimited potential for liability, at any given moment for digital payment tools like PayPal, Venmo, Alphabet Inc.’s Google Pay, and Square, Inc.’s Cash App, and Apple Pay.

Grit Daily obtained and reviewed the complaint which was filed in the United States District Court for the District of Columbia.

In the CFPB’s eyes, this recent extension to its rule also includes cryptocurrency wallets. But PayPal is arguing in its lawsuit that this is an “unconstitutional” application of the PrePaid Rule, which forces companies like PayPal to “intentionally mislead or confuse consumers,” which it considers to be “[t]he Bureau’s most basic error…ignoring the critical differences between digital wallets and prepaid products.”

And, as a 30-year-old millennial who is completely immersed in this technology space and having spent considerable amounts of time around cryptocurrency companies, executives, technologies—I have to agree. These digital wallets differ entirely from that of prepaid cards, which are often sold at your everyday grocery and pharmaceutical stores.

I’ve said it before and I’ll say it again—PayPal’s lawsuit against the CFPB serves as a clear demonstration that our lawmakers and regulators really don’t understand these newer technologies—digital money, blockchain technology, artificial intelligence—but yet, are willing to enact rules that I truly don’t believe they understand the effect they will have upon companies such as PayPal, Venmo, Google Pay, Cash App, and Apple Pay.

“This is a case that could have an impact on our members, their business partners and most importantly the customers they serve,” said Brian Tate to The Wall Street Journal. Tate is the chief executive of Innovative Payments Association, a trade group of prepaid-card issuers and has called for its members to fully comply with the rule until a final court decision is made. The group has raised concerns about the CFPB disclosure requirements and some of the definitions of prepaid products in the rule.

Again, I must agree with Mr. Tate here. I think the CFPB’s recent expansion of Regulation E (“Prepaid Accounts Under the Electronic Fund Transfer Act) and Regulation Z (“Truth in Lending Act”) was premature because it still doesn’t understand, in my opinion, how these digital wallets (which includes cryptocurrency wallets—hot and cold) operate and the parties that involved in even the most “basic” of digital money transactions.

“In other words, the Rule’s mandated short form disclosure regime forces PayPal to make disclosures that confuse consumers as to the  products’ actual costs yet bars PayPal from providing the very information that would assist  consumers in making an informed decision,” PayPal wrote.

I believe that a ruling in PayPal’s favor would be groundbreaking for these apps, as PayPal is stepping up and defending the business operation of each of its competitors, protecting themselves from unwarranted and almost endless liability at any given point in time.

This might be one of the most evolutionary and groundbreaking cases in the area of digital money that we can expect to see anytime soon. In its complaint, PayPal has petitioned the court to rule against the application of the rule as unconstitutional and to vacate the rule.