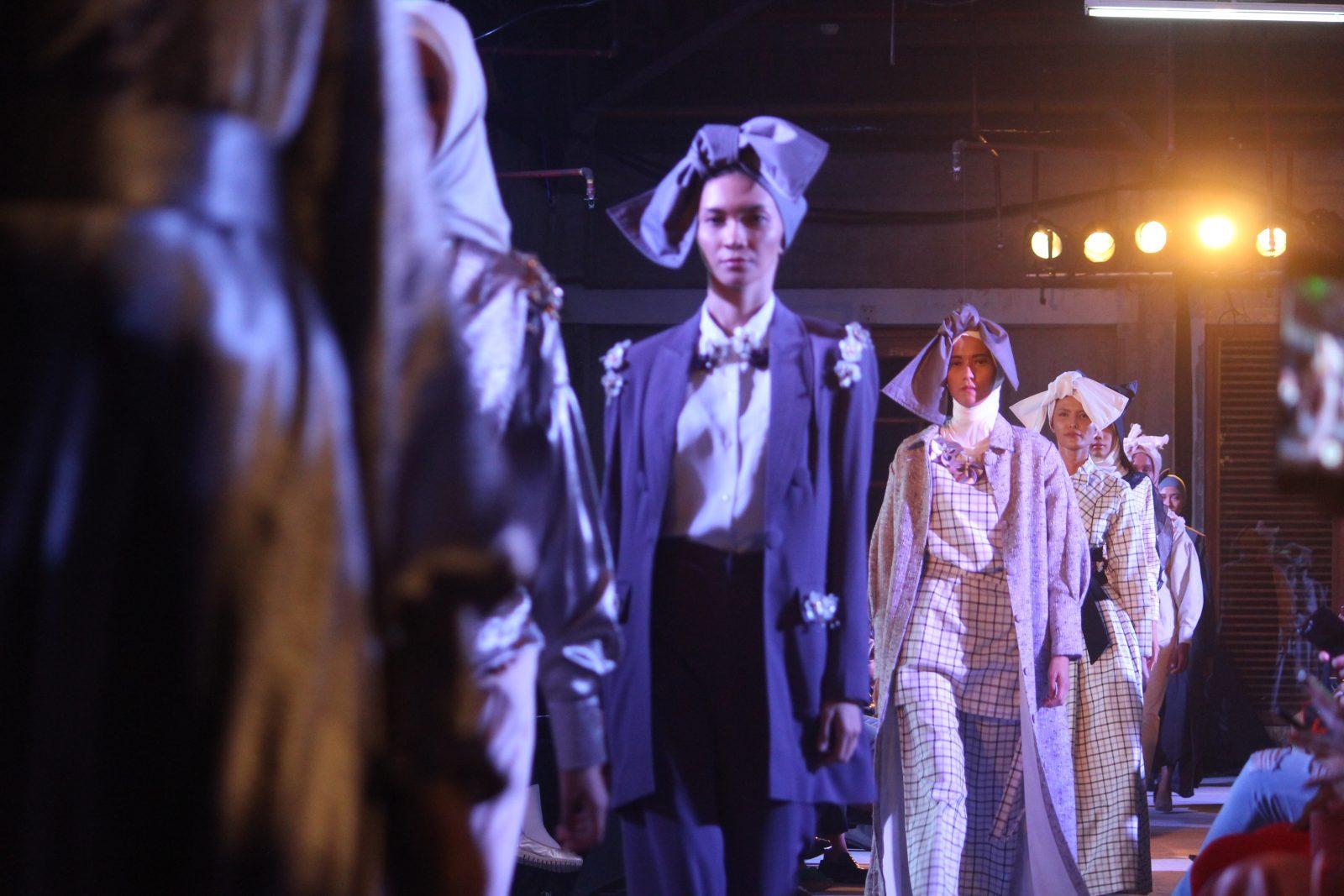 Paris Fashion Week Is Still A Go Amid Coronavirus Concerns

The reaction to the virus has put everyone into shock over the last couple of months. The fashion industry and many others are shocked to find out that Paris Fashion Week is still going through as planned. France’s governing fashion organization, Fédération de la Haute Couture et de la Mode (FHCM) released a statement saying that they were going to continue as usual with their fashion week in September.

The pandemic put a halt on many things going in the world and fashion shows are on that list. Many popular fashion gatherings have canceled due to the pandemic, even the annual Met Gala was canceled back in May. Many high-end fashion brands took to social media to express their concerns about the pandemic. Gucci’s creative designer, Alessandro Michele, took to his Instagram to speak on Gucci putting a hold on their schedule of events due to how they are going to figure out how to operate in the pandemic.

Saint Laurent is taking similar measures and mentioned that it would not go through with any scheduled shows through the end of the year. The company, based in Paris, is one of many that have spoken up in support of canceling certain live events for the foreseeable future, citing the risk of both traveling to and hosting such events.

Some didn’t let those risks stop them, but made their shows virtual to accommodate the new normal. Fashion brands like Burberry will shoot their Spring Collection live, and Dior’s artistic director reported that they would be having a virtual show.

Let’s not forget the artistic creation of Hanifa, who put together a whole virtual show with 3D models, which was—if I do say so myself—a genius idea. Hanifa’s virtual fashion show got over 213,000 views on Instagram and had many other models giving their praise.

But as they say, the show must go on, but the question is whether it is worth it? Many different names are resorting to virtual shows, so why isn’t Paris doing the same? Many aren’t too sure about the idea,

Even with the area of uncertainty, many brands are still pushing through with participating in the show. According to CNN, in a recent interview with a London-based spokesperson for Paris Fashion Week, “We are currently in conversation with the designers to understand what their plans are.” This spokesperson also mentioned that they are planning to have an official statement regarding the events in early July.