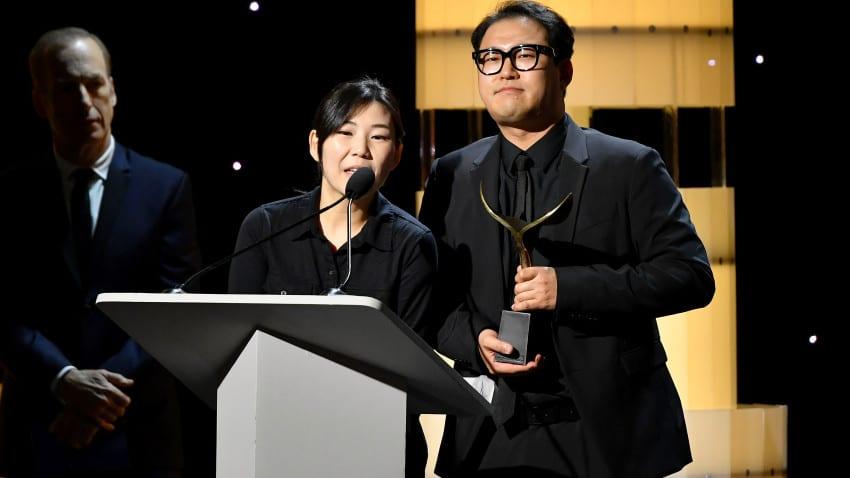 Last night’s Writers Guild Awards honored the best in film, television and radio during this last year. From its results, the coast-to-coast ceremony could possibly predict who could win at next week’s Academy Awards. Taking home the night’s biggest award was Bong Joon Ho and Han Jin Won’s Parasite.

Parasite beat out fellow Oscar contenders Marriage Story and 1917, as well as Booksmart and Knives Out, to win Best Original Screenplay. This also makes the film the first non-English speaking film to ever win at the Writers Guild Awards.

During his acceptance speech, Bong Joon Ho was both in a state of shock and excitement, saying that he had to check the envelope to make sure it was not switched. Bong also praised Marriage Story director Noah Baumbach and his emotional writing.

“Ever since I saw The Squid and the Whale, I have been so jealous of Noah. He is such a great writer. With Marriage Story, the first opening scene when they write the letters, I started crying. I think just from those letters it deserves an award. It’s one of the best scripts of our generation.”

How Could The Oscars Go For ‘Parasite?’

As we all know, this awards season is huge for Parasite. Winning the Palme d’Or at the 2019 Cannes Film Festival kicked off what would become a huge award-winning season for the South Korean film. Its humor, thrills and chills earned itself six Oscar nominations, including Best Picture. It also won Best Foreign Language Film at the Golden Globes, as well as Outstanding Performance by a Cast in a Motion Picture at the SAG Awards, which is also the ceremony’s top honor.

At the WGA red carpet, Bong expressed how thankful he is for the recognition he and his film have received, but how even with this fame, nothing will change; he will still continue working like he has since he started, stating that he is “no celebrity.”

With the Oscars being one week away, the film could potentially win in any of the categories it is nominated for. It already made history as the first South Korean film to ever receive a nomination, so a little more history-making could not hurt. 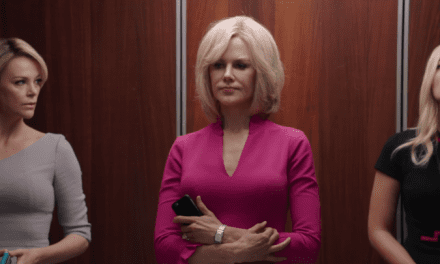 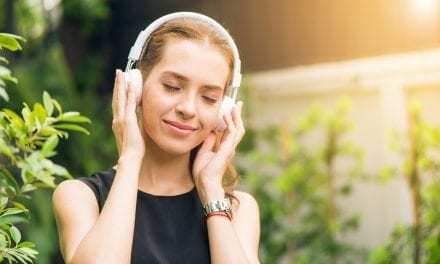 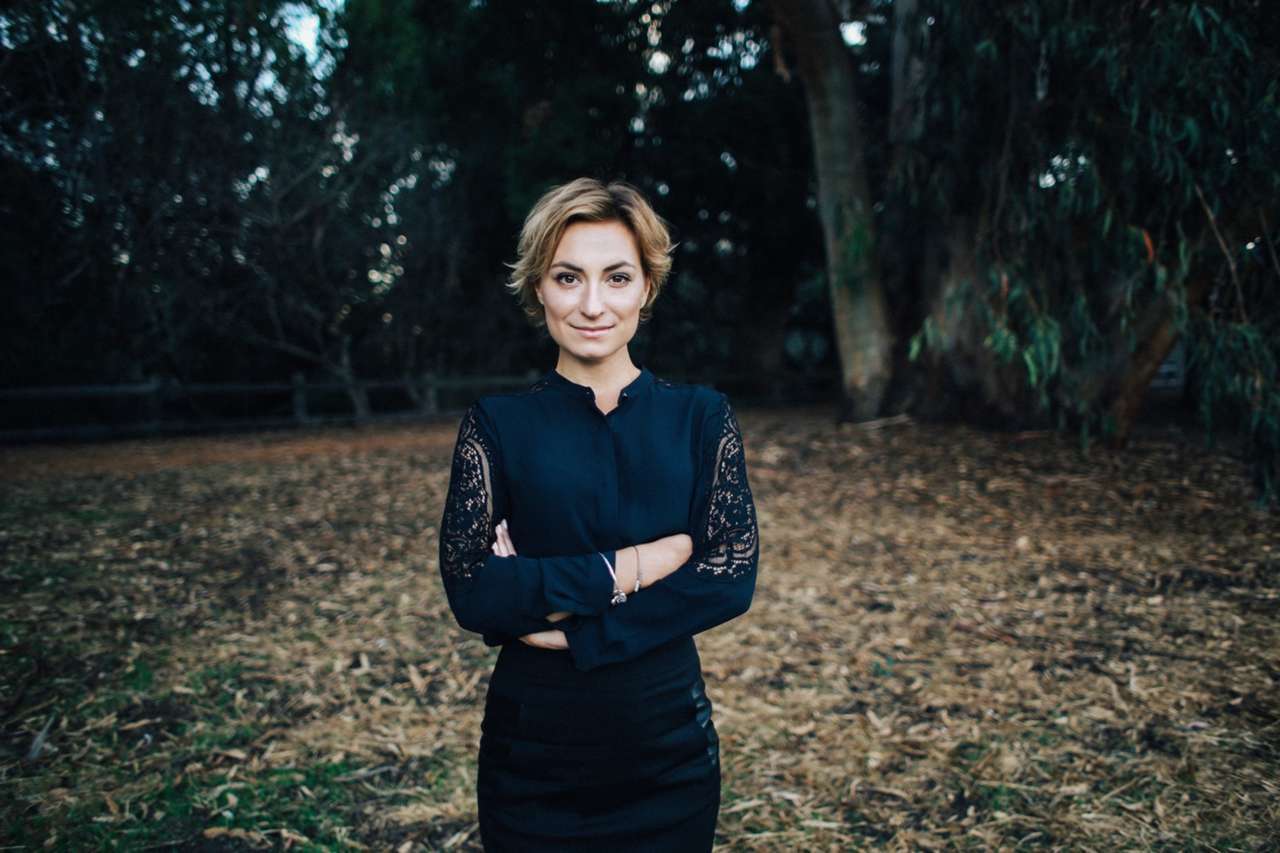 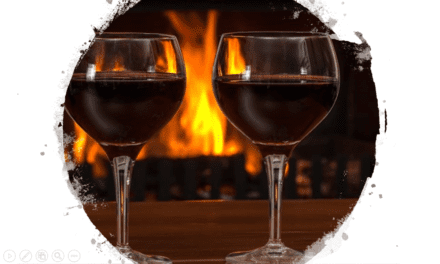 Wine Down and Chill In Westeros