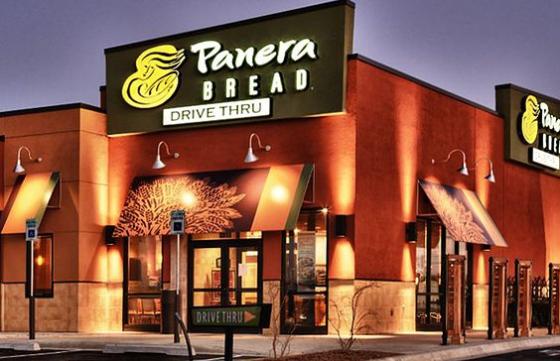 American café Panera Bread is set to remove meat from 50 percent of its menu over the next several years. In an interview with Business Insider, Panera CEO Niren Chaundhary promises that by 2021, for every category of food there will be at least one vegetarian option. Their menu is currently 25 percent vegan, and with “just one customization,” 60 percent free from animal products.

Panera seeks to meet consumers where they are going: meat-free.

According to the OECD, in the United States alone our annual meat consumption is predicted to be at an all time high with a little over 100kg per person. Sara Burnett, Panera’s vice president of wellness and food policy, told Business Insider “I think that [climate change] is actually going to become a bigger motivation for consumers over time.

Chaundhary told the Financial Times that he is aware that taking a risk like this will come with serious backlash, and that all changes need to be carefully managed. “Food innovation is one of the toughest things to get right,” he says. “People are so fanatical about their personal favorites.” However, meat options such as chicken and steak will be available for consumers who would like to customize their dishes.

In an effort to help reduce meat consumption, Panera will add grain bowls to their menu. In place of plant-based meat alternatives, Panera’s new standard will be to serve meat alternatives like quinoa and edamame.

Impossible Foods is set to IPO sometime this year, and the partnerships with fast food companies such as Burger King will help secure its funding when that happens. Its competitor Beyond Meat had one of the most successful IPO’s of 2019, so investors are eager to get their hands on yet another potential success story.

In 2018 Starbucks emitted 16 million metric tons of greenhouse gases. Starbucks pushes its consumers to try for an alternative milk option to cut down their carbon footprint. CEO Kevin Johnson says that the company is aiming to be more “resource positive” by eliminating waste. “It won’t be a linear journey,” Johnson said. “We’ll have positive steps and then we’ll try something else that works. There’s no silver bullet.”

Caroline Larsen is a Social Media Intern at Grit Daily, based in Salt Lake City, Utah. She is a journalism student.