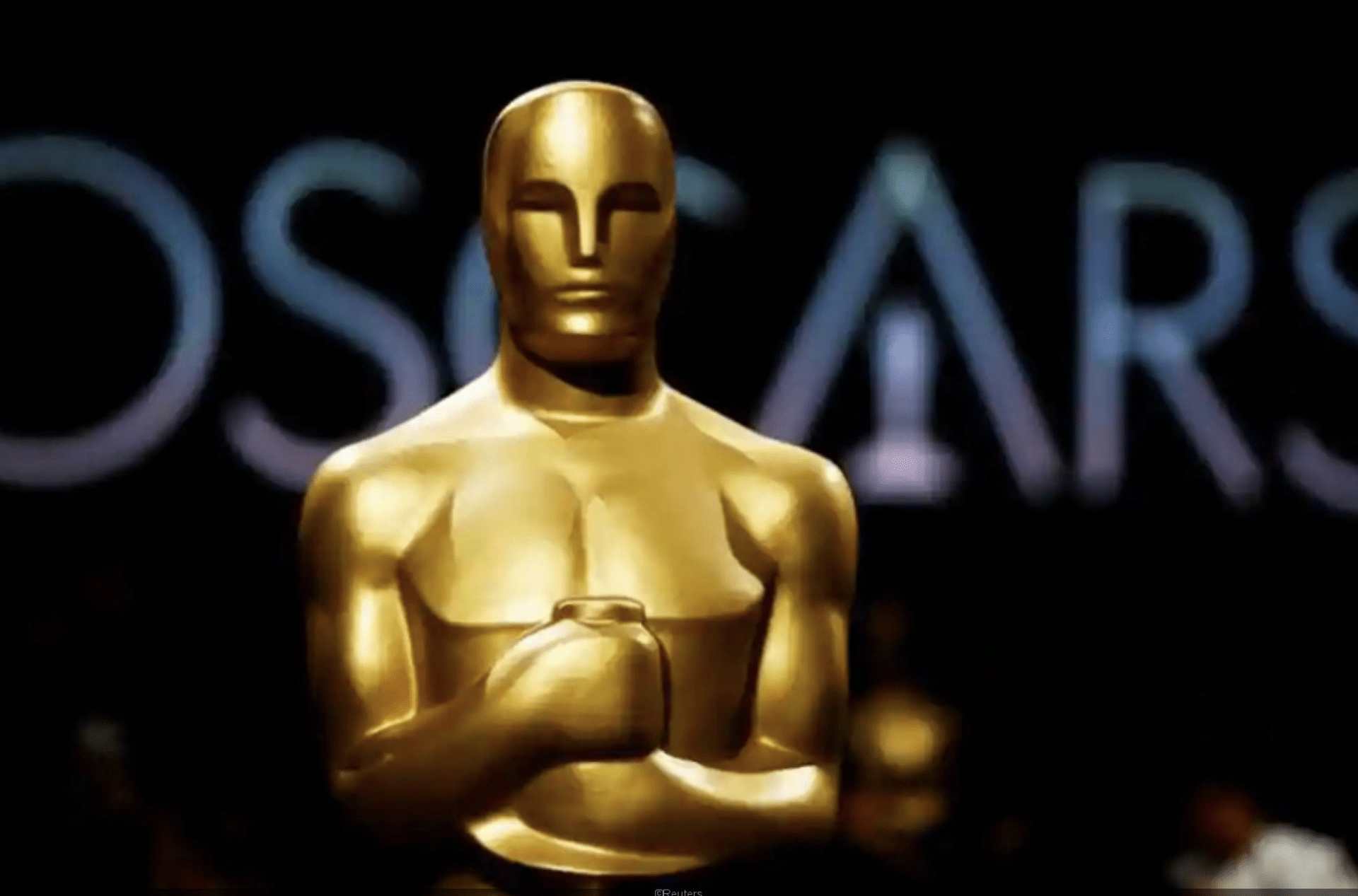 Oscars: Hostless For a 2nd Year

The Oscars hostless sequel continues for the second consecutive year, as the 91st academy awards will be host-free.

ABC Entertainment president Karey Burke announced the news Wednesday, she told reporters the academy will carry on with “no traditional host” during her session at the Television Critics Association winter press tour.

“Let me confirm it now, together with the Academy, that there will be no traditional host this year,” Burke said during the press tour. “We expect that we’re going to have a very commercial set of nominations and a lot of incredible elements have come together that make us think we are going to have a very entertaining show again,”

In March 2019, Burke poked at the idea of another host-free ceremony during a Creative Space interview with The Hollywood Reporter,“Odds are you’ll see us repeating what we consider to be a successful formula.”

Media consultant and former network executive Lauren Zalaznick told the Times last year, “With no host, it was a better, tighter, funner, more energetic show, so people may have stayed longer instead of coming in and out.”

The “success” of a hostless Oscars was relative only to the expectation of disaster last year. Not convinced a stopgap solution will work long term.

Comedian and actor, Kevin Hart, was announced as the host of the 2019 Oscars but decided to step down last minute—after receiving backlash for past homophobic jokes.

“I have made the choice to step down from hosting this year’s Oscar’s…this is because I do not want to be a distraction on a night that should be celebrated by so many amazing talented artists. I sincerely apologize to the LGBTQ community for my insensitive words from my past.”

And during an interview on Good Morning America (GMA) with host Michael Strahan, Hart defended himself and made it clear he was no longer giving the situation attention.

“I have an understanding that I’ve addressed it and I’ve said everything that I can possibly say,” he told “Good Morning America” co-host Michael Strahan. “So, I’m over it.”

He continued, “You’re not going to hear me say anything else about it…I’ve done all that I can do.”

Hostless Ceremonies in the Past

While this year marks the consecutive year in a row the Oscars is hostless, the Oscars went without a host 30 years ago at the 61st Academy Awards in 1989. And it didn’t receive many accolades.

Allan Carr produced the ceremony and decided to go host-free. His reason: rely on a number of presenters to move the show.

But in the end, Disney sued the Academy for copyright infringement and filmmakers and actors denounced the ceremony.

Also, director and producer, Brett Ratner, resigned as the 84th Academy Awards producer in 2011 and received backlash from the LGBTQ community after saying “rehearsal is for fags” while promoting his film Tower Heist on Howard Stern’s radio in 2011.

Eddie Murphy followed and stepped down in solidarity and Billy Crystal took over as host, according to the Hollywood Reporter.

Whether the Oscars are successful this year or not, the academy awards will air Sunday, February 9, 2020.