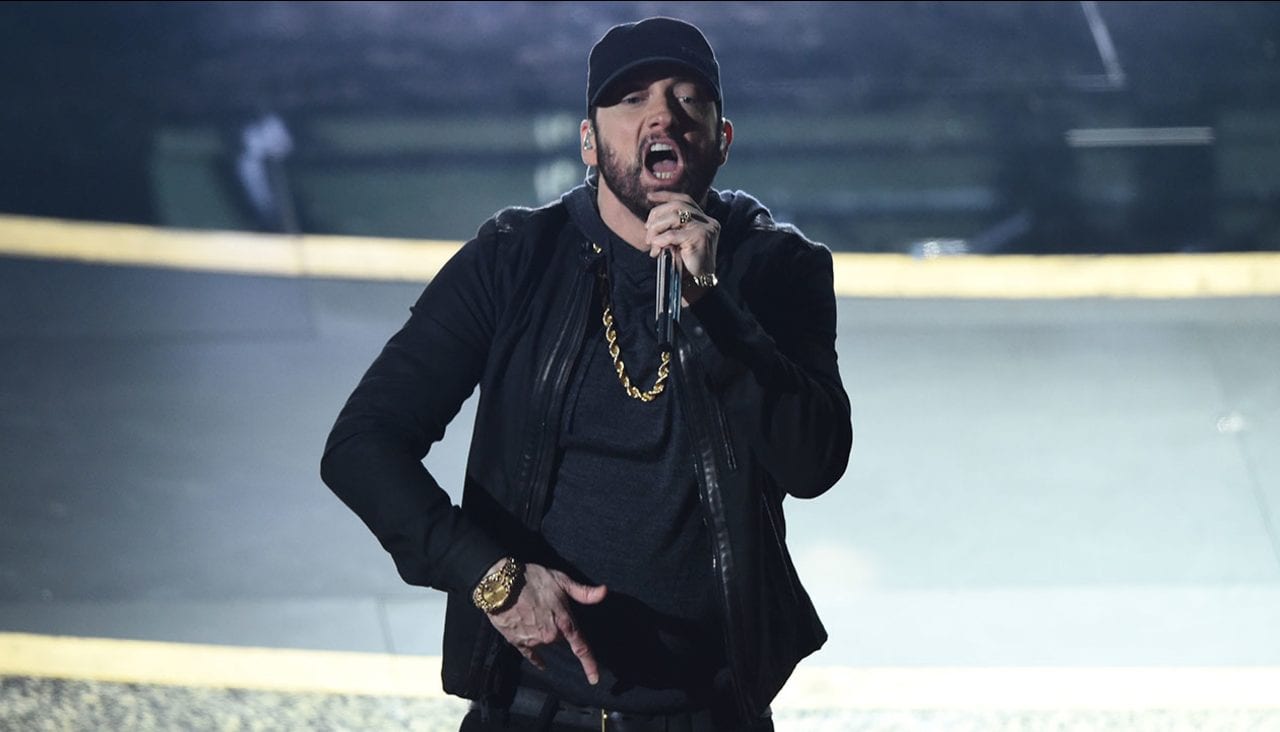 Better late than never, right? That was the Academy Awards and Eminem’s thinking during The Academy Awards, which included a surprise performance of “Lose Yourself.” 17 years ago, the rap artist won an Academy Award for the fantastic song from his memorable biopic, 8 Mile, but he didn’t attend and perform the year he won. As a surprise, the Academy and Enimen collaborated on a performance that left audiences both entertained and confused.

The reactions to Eminem’s performance were about as entertaining as the performance itself. The cut to filmmaker Martin Scorsese’s reaction? Genius. Scorsese didn’t look like he was enjoying himself, but then again, who knows what he really thought of it? Most of the very white audience was into it and banging their heads to the tune. There’s no question Eminem is a powerful live presence and the song hasn’t lost any of its power over the last 17 years, but in a show that’s already too long and bloated, was it necessary? Probably not.

Eminem dropped an album last month, but it didn’t create nearly as many waves as “Lose Yourself” or his early hit albums. It wouldn’t have been surprising if he did the Oscars to generate more publicity for his new album, called Music To Be Murdered By. The album hasn’t sparked as much conversation as the rapper’s performance at the Oscars, which in a way, shows what a different place he holds in pop culture.

After all these years, why exactly did he want to perform “Lose Yourself” at the Oscars? As Enimen told Variety, he just thought it’d be “cool”:

I kinda figured maybe since I didn’t get a chance to do it at the time, maybe it would be cool. Back then, I never even thought that I had a chance to win, and we had just performed “Lose Yourself” on the Grammys with the Roots a couple of weeks before the Oscars, so we didn’t think it was a good idea. And also, back at that time, the younger me didn’t really feel like a show like that would understand me. But then when I found out I won, “That’s crazy!” That to me shows how authentic and real that award is — when you don’t show up and you still win. That makes it very real to me.

Another question raised in that Variety interview: Will he return to acting? How much more of Eminem will we see? He said never say never. If the right script comes along, he’ll do it. He came close with Southpaw and Elysium, but neither worked out. Seeing him on stage at the Oscars was a reminder of his talent and charisma and what could be done with it again on film.

Better late than never isn’t always true. Eminem brought it as he always does, no question. He has his own unique power on stage. It’s an impressive performance, but very out of place and out of time. Sure, it was a celebration of artistry, dreaming big, and achieving those dreams, but is Eminem really the go-to guy in 2020 to send that message at the Academy Awards? He just doesn’t mean what he used to in pop culture.

“Lose Yourself” is a timeless song and always will be, but Eminem already feels very much of his time, the late ‘90s and early 2000s. Today, he’s not as exciting or as innovative as Janelle Monae or an array of other artists and voices that the Academy Awards could’ve highlighted. On top of that, wouldn’t the show have been better without Eminem’s performance? As strong as it was, the show is long enough and hardly needed an out-of-left-field detour from the rap artist. The Academy Awards go on too long for any diversions to be enjoyed.

A Fair Criticism of the Show

As comedian Billy Eichner pointed out, the content of Eminem’s body of work doesn’t exactly fit the Academy Awards’ attempt at a forward-thinking image. “Well, you can still sing the word ‘f—t’ a million times and still perform at the Oscars that’s about ‘diversity.’ Mmkay,” Eichner tweeted. He’s not wrong, even if Eminem thinks that terrible word carries a different meaning in his art. 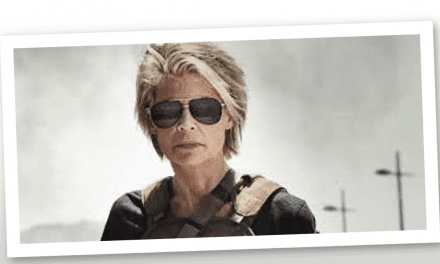 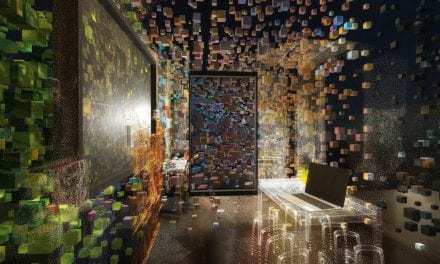 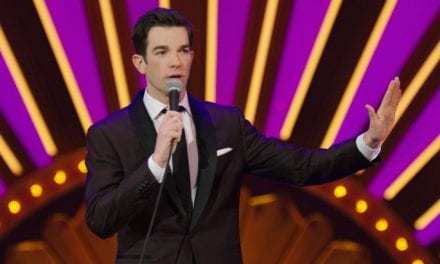 John Mulaney’s Children Special is Coming Home for the Holidays 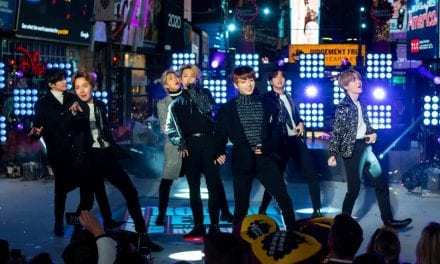