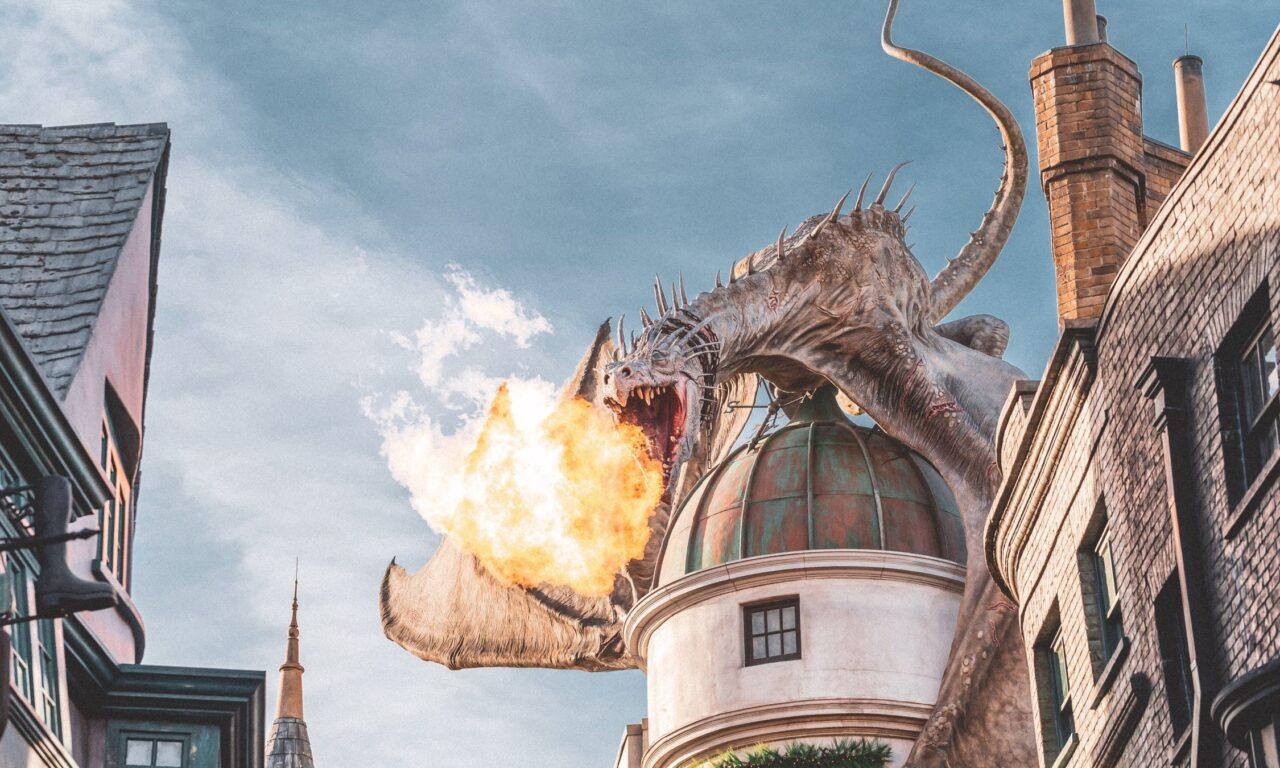 Orlando Theme Parks Poised To Open For The Summer

The question of whether or not it will be safe to open the theme parks in the Orlando area remains unanswered, even as those theme parks announce that they’ll be opening their gates once again. Companies like Sea World, Universal, and The Walt Disney Company announced this week that they’ll be opening up once again after a record ten weeks of closures due to the coronavirus pandemic.

Universal Orlando will be the first to open its doors on June 5th, revealing that it has the support of the Florida Governor in its decision to open up to tourists for the first time in nearly three months. The theme park will be implementing a variety of new practices in order to abide by the guidelines imposed by the United States Centers for Disease Control.

Among those changes include things like temperature checks at the entrance to the park, and requirements that all guests and employees wear face coverings while in the park, and the option to participate in virtual lines to encourage social distancing while in the park. Park areas and food kiosks will be equipped with additional sanitation resources and high contact areas—like ride cars—will be wiped down with disinfectant on a regular basis.

Additionally, parking lots will require guests to park at a safe distance from one another to discourage getting too close to other parties. Guests will also be encouraged to use cashless forms of payments to prevent spreading germs, and overall park attendance will be diminished during the initial opening to monitor how effective social distancing measures are.

The Walt Disney Company will also implement similar practices when it opens its gates once again in July. The company will open Disney’s Magic Kingdom on July 11th alongside its Animal Kingdom park, with EPCOT and Hollywood Studios opening just a few days later on July 15th.

To adhere to social distancing guidelines, Disney will also administer temperature checks at the parks and require that all guests and staff wear masks while on site. The parks will operate under diminished capacity, and parades and special events will be canceled until further notice.

Published in Brands, Coronavirus and Disney