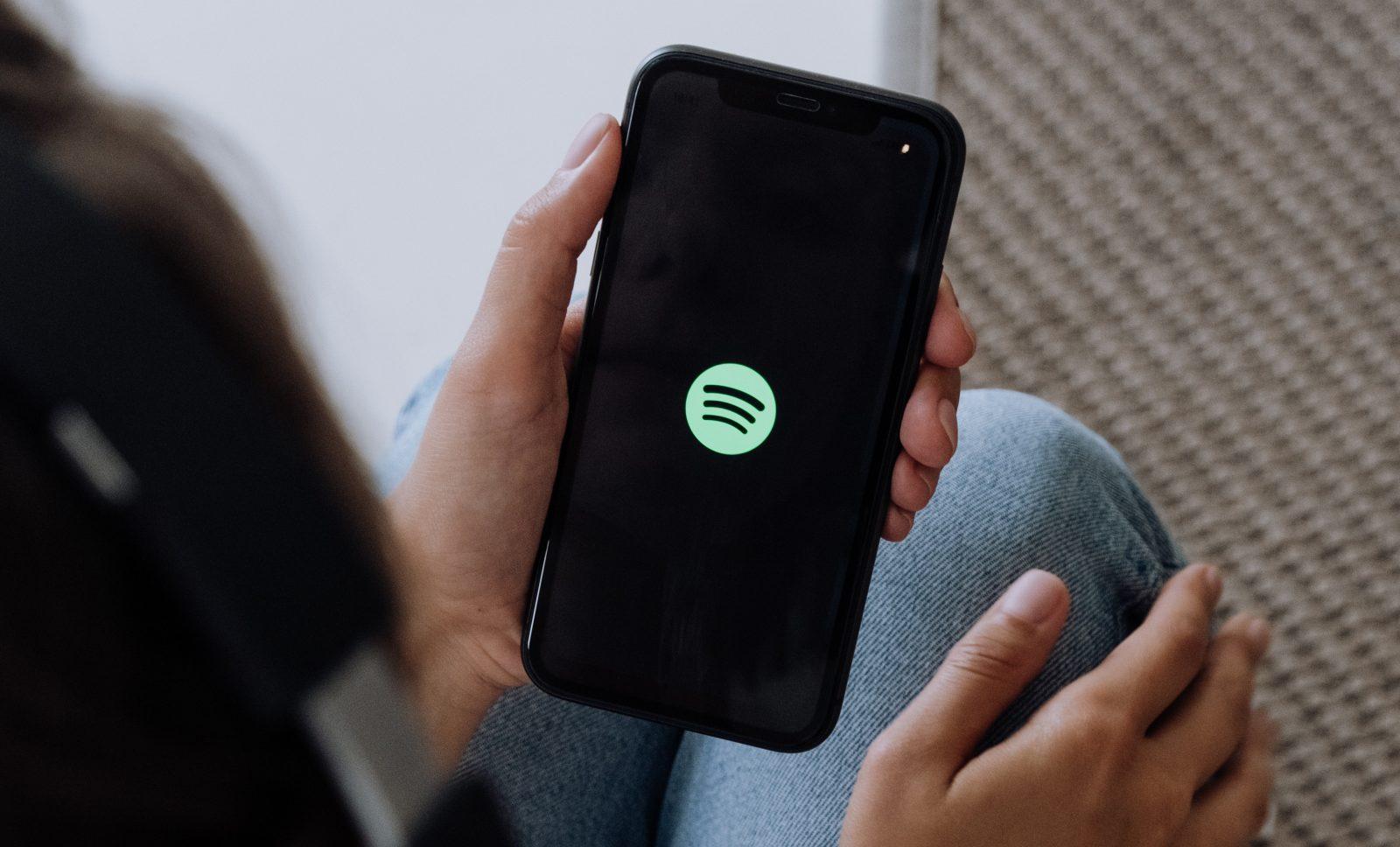 Spotify has announced what seems like a great opportunity for artists to get their music to the masses. Unfortunately, this new Spotify algorithm that comes with a promotional opportunity also comes with one major caveat: a reduction in per-stream-payout.

The new tool for artists and labels will modify the recommendation algorithm that decides which songs to play next based on a listener’s previous habits. In its original form, this algorithm was designed to help introduce users to new music, similar to how other social media algorithms work to recommend things that a user might like to see.

The new Spotify algorithm will now place music from artists and labels who opt-in to the service at the top of the recommendations list. This adjustment seems like a great opportunity for up and coming artists to get discovered, but the reality of the situation is that this will only further dilute the quality of music.

Spotify’s CEO Daniel Elk has made his incredibly corporate view of art well known. He has recently been quoted as saying “you can’t record music once every three to four years and think that’s going to be enough.” He made that point defending Spotify’s already pitiful per-stream payout—the lowest out of all major streaming services at ~$.003 per stream—insisting that the way to make money as an artist is by constantly pumping out material rather than take the time to create an album one could be proud of.

The artistically inclined know that all masterpieces take time and view this statement as almost offensive. It is not only an extremely capitalistic view of art, but it is a short-sighted one. Musicians around the world are suffering right now as the COVID-19 crisis has already cut off their primary sources of income: playing shows. The only artists that can truly afford to take a pay cut for more promotion are the Drakes of the world, and they don’t need the extra boost.

What the new Spotify algorithm is going to do could have a drastic ripple effect across the industry, one that will prove detrimental to fans of music, Spotify listeners, and ultimately Spotify itself. The mindset that Elk is operating under will lead to a dilution in the quality of music and could lead to the extinction of true artistic expression.

There are those in the industry that see a plus side to this development and understand that the landscape of the music industry is ever-evolving. However, this is a very slippery slope that will feed one of America’s more malignant industries: corporate art.

For a company that can afford $500 million for one podcast series, and is buying out several others, you would think that they would take care of those who need it most: real artists. Unfortunately, it seems that Elk would rather take advantage of those who are struggling to keep food on the table and offer them exposure in exchange for a reduction in the pittance that he was already handing out. Frankly, this mentality is disgusting.

Elk needs to be wary of the coming wave of underground music aficionados who will be leaving his platform. He does not care that he is majorly contributing to the destruction of artistic integrity and innovation, the only thing that will make him rethink his approach to business is a decline in subscribers.