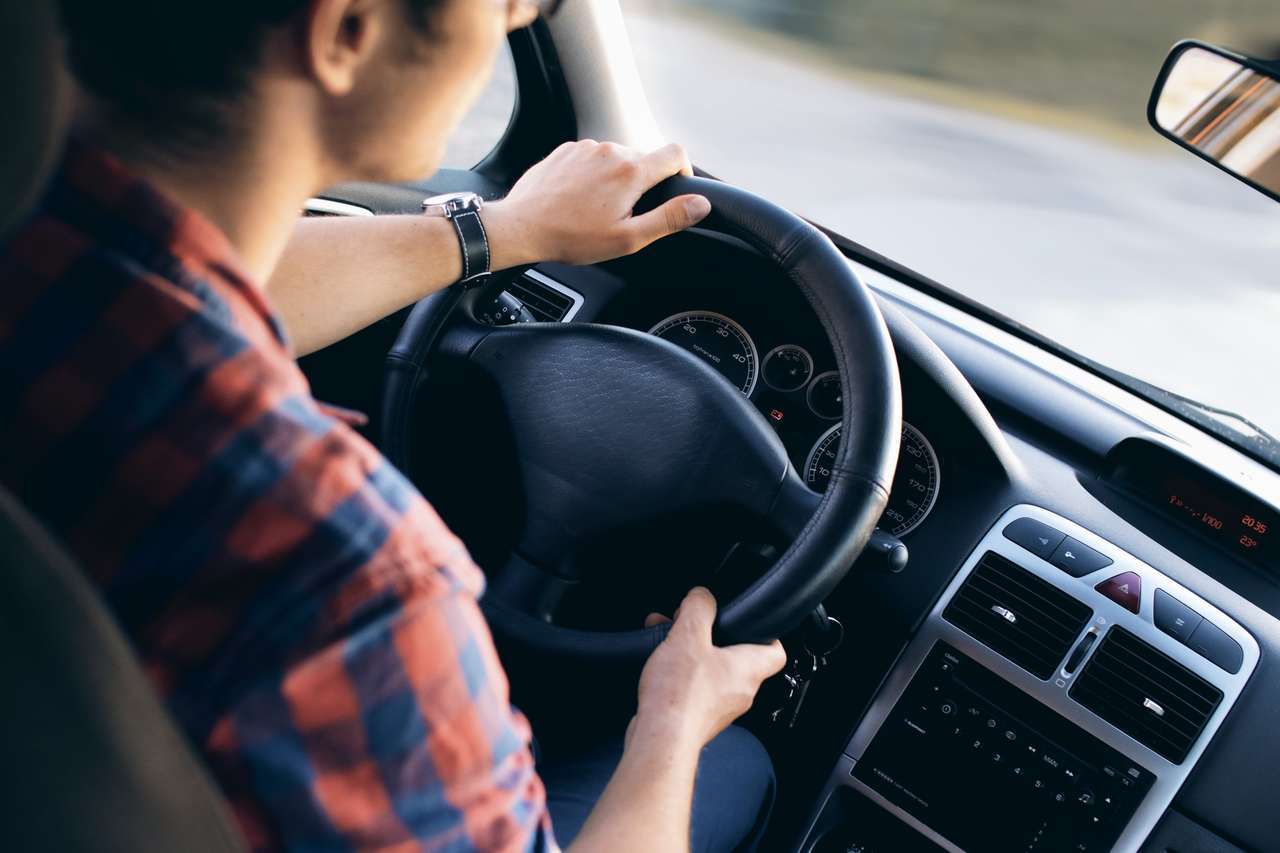 If you’ve been watching TV recently you might have seen OnStar’s “Anticlimactic” commercial, which shows a stolen vehicle in being pursued by police slowly come to a stop.

A glimpse into the future, the police didn’t deploy road spikes to pop the stolen vehicles tires and the entire situation is safe and boring. In effect, a vehicle is reported stolen, the police use the vehicle’s GPS data to pinpoint its location, and then when police arrive behind the stolen vehicle the car locks the doors and slows down to a controlled stop. Voila! Thief captured.

But what you might not realize is that this scenario is an evolution toward a much greater possibility of auto-related technology. Powered by 5G networks, cars will become increasingly intelligent, eventually changing internal formats from “vehicle” to “transportation pod.”

In the short term, your vehicle (and not just the “Waze” app) will “know” the speed limit for the roads you are driving on. Eventually, such information will likely limit cars speed to prevent speeding (e.g., enter a school zone and your car won’t go over 25 MPH). It’ll start with the ability of parents to cap the speeds when their children are driving as an enhanced “safety feature,” but once pandora’s box is open, where does it lead?

An issue of public policy and privacy, local municipalities could force cars with such technology to adhere to speed limits, or alternatively, speeding tickets could be automatically batched out to vehicles and drivers who speed through designated areas. Claim that it wasn’t you driving? Cameras in your car — which are now a reality to help you keep your eyes on the road, see Tobii — can ensure that tickets are sent to the people in the driver seat.

Extrapolating even further, cars will be treated like airplanes in accidents with miniature “black boxes” — for example, Snapshot by Progressive — as more people opt to provide data to insurance companies to lower their premiums.

The reality is that cars are becoming increasingly technical, now an interlinked hybrid machine and computer. And how we interact with them is going to change.