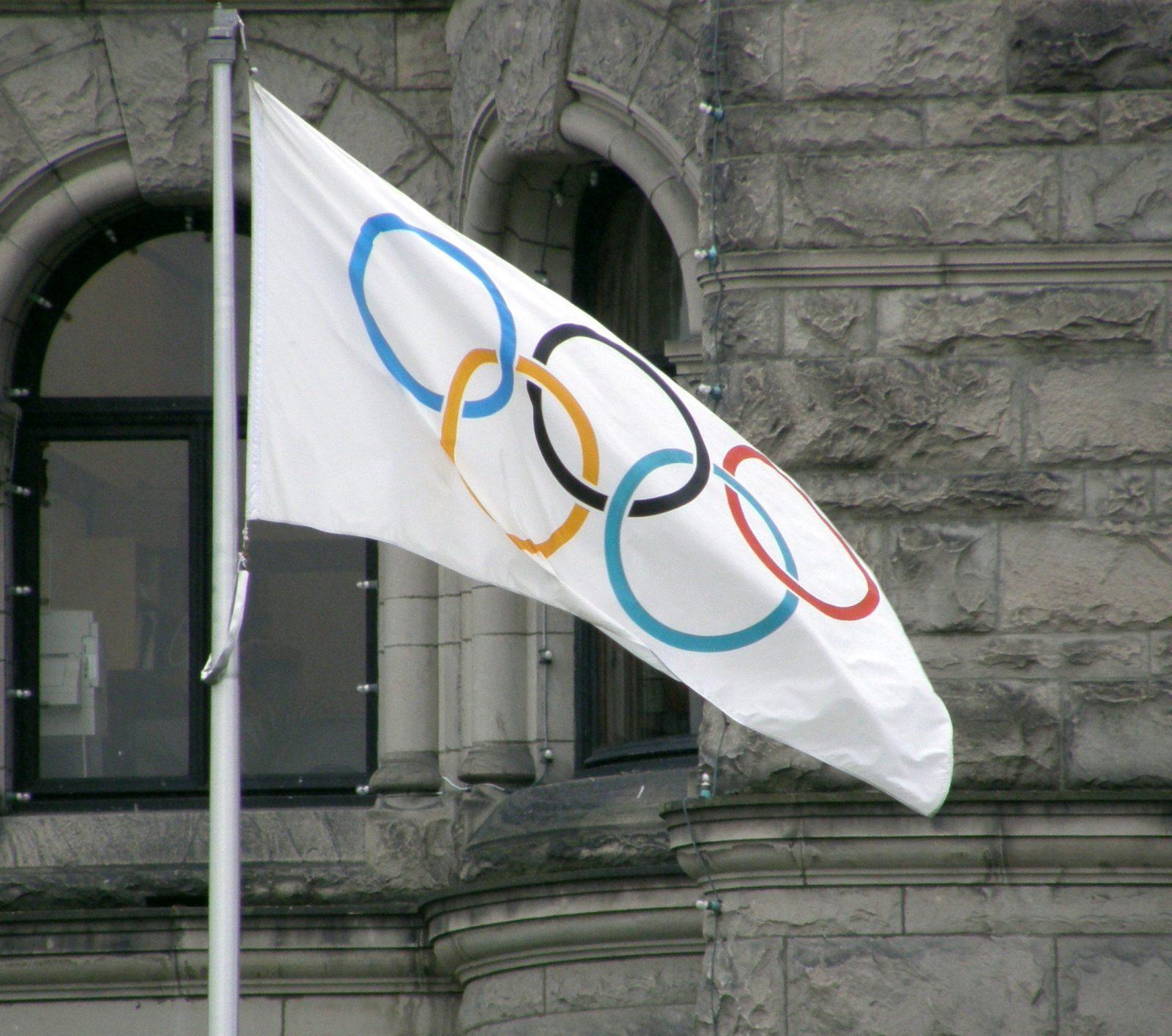 The International Olympic Committee Will Postpone The Olympics

A member of the International Olympic Committee named Dick Pound has announced that the 2020 Tokyo Olympics will be postponed, possibly one full year, over the coronavirus outbreak. While the number of cases in Japan has slowed in recent days, experts warn that the influx of global travel into the country for the games could trigger another major outbreak during a time when worldwide healthcare systems cannot handle it.

Many athletes worried that if the games were to happen at their original dates they would not be able to compete at their best ability due to the closure of training centers around the world. Around the United States alone, athletic facilities have been shut down to abide with gathering bans of 10 people or more.

The rescheduled date for the 2020 Tokyo Olympic Games has not yet been announced.

While the official announcement of when the games will take place has yet to be revealed, the IOC has confirmed that the games will be postponed potentially up to one full year. “On the basis of the information the IOC has, postponement has been decided,” said Dick Pound in an interview with USA Today Sports on Monday regarding the Olympics. “The parameters going forward have not been determined, but the Games are not going to start on July 24, that much I know,” he continued.

The coronavirus pandemic has been accelerating rapidly around the world over the last couple of weeks. In the United States alone, cases have risen exponentially since President Trump initially announced that the United States would be making drastic changes to stop the spread of the virus back on March 11th.

The postponement of the Olympic Games represents one of many events and businesses that have had to halt business and production in the wake of the COVID-19 outbreak.

Businesses around the world have closed their doors, leaving millions of people unemployed and effectively crashing the global markets in a matter of days. As hospitals are becoming increasingly overwhelmed, the Federam Emergency Management Agency (FEMA) and various other emergency response teams have constructed makeshift hospitals in tents and event venues around the country. In New York, the Javits Center convention center will be used as a makeshift hospital with over 1,000 new hospital beds for COVID-19 patients alone.

The postponement of the Olympics does not come easily. The decision will likely have far-reaching financial ramifications as local businesses, sponsors, and the travel industry consistently rely on the Olympic games as a source of revenue every two years. In Tokyo, the construction of new venues, public spaces, and city-wide infrastructure represented billions of dollars in construction that will now go unused for possibly another year.

Published in Coronavirus, Health and Wellness, Life, Olympics and Sports