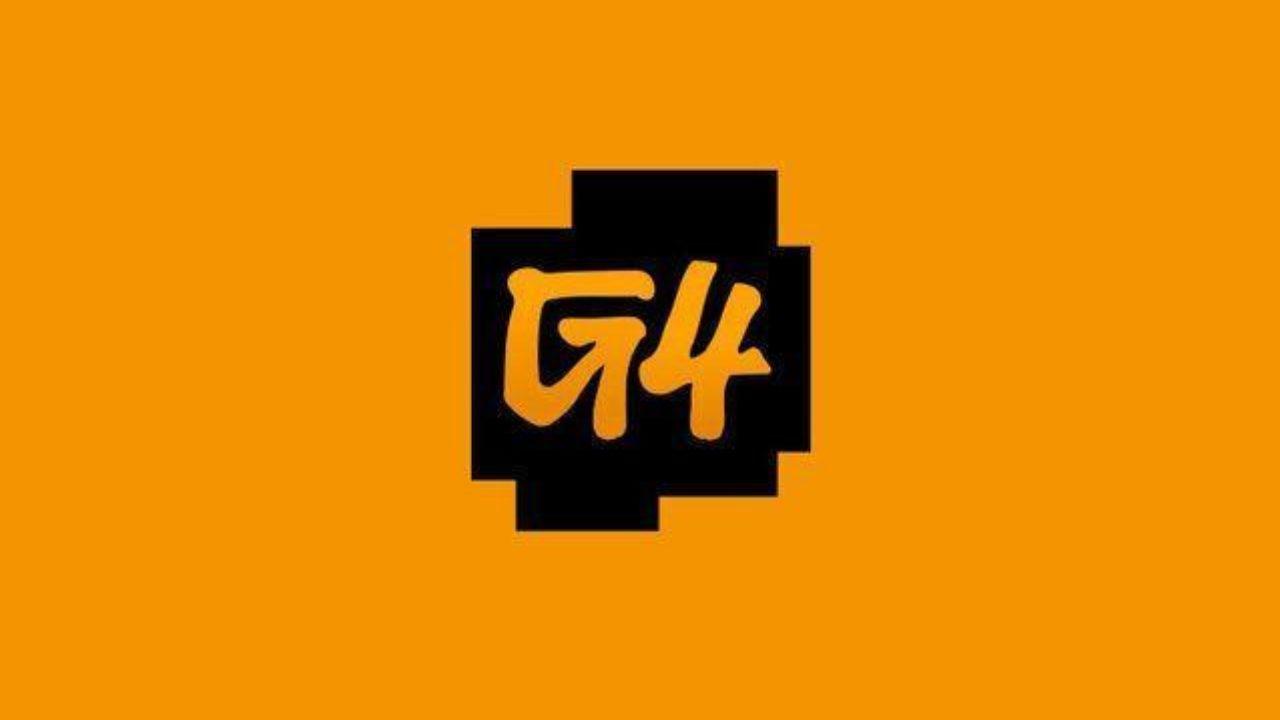 Olivia Munn broke out on G4 as the co-host of Attack of the Show. After her time co-hosting the show, it wasn’t surprising that she found a strong career in acting; her best turns are in Magic Mike and the magical New Girl. She was always charismatic in her hosting duties. Munn started co-hosting Attack of the Show in 2006 on G4, and after almost a decade away from the gig, she’ll return to the newly relaunched network next year.

G4 is coming back. With nerd, tech, gaming, and comic book culture more popular than ever, it’s a good time to bring it back. According to The Wrap, Munn is in final talks to join forces with the newly relaunched G4. It’s a multi-year development deal, in which she’ll produce projects and be both on and off-camera. Would she revamp, produce, and maybe star in a new version of Attack of the Show? It’s an unanswered question, but G4 is preparing for a 2021 return. G4 will announce Munn’s pleasant return soon.

A New Attack of the Show?

Attack of the Show was mostly geared towards dudes, especially younger dudes. Famously, Munn once wore a maid outfit jumping into a giant pie. There was substantial pop culture and tech discussions between Munn and her co-host, Kevin Perier, but the show did have a boyish energy that could use a makeover in 2020. It’d be fantastic if Munn relaunched Attack of the Show, especially as her own late-night talk show or something, and made it a more inclusive platform for all kinds of nerds.

Munn Loved Attack of the Show

While some talent lookback on the first major gigs with disdain or misgivings, Munn does not. She’s always expressed her love for the show. In 2014, she looked back fondly on her G4 days. She also told IGN at the time she wanted to remain involved in G4:

“I miss doing Attack of the Show on a daily basis. I love it. I truly loved it. I think Attack of the Show was the flagship show for G4. Kevin [Pereira] and I, I do believe it was lightning in the bottle with the two of us. I don’t know if I will find another person that I meshed with as well. What we had and did together, it was lightning in a bottle. When that show ended it probably hurt the network, and I felt bad about that. I wanted to stay on the network in some capacity. It was difficult, and G4 made it difficult for me to be there and do stuff. I left, but I feel like I should be there everyday. I wish I could be there everyday.”

Munn added she’d be open to returning to G4. Now, the network is under new leadership.

Can We Please See the Olivia Munn Snow?

Munn has definitely come a long way since the show’s early days, too, and changed a lot with the times. Munn’s sense of humor on the show would not fly today, for example. (When times change, hopefully, people change, like Munn.) In addition to appearing in big studio movies, Munn has been a real source of positivity and change in the industry. If she could make a more relevant and forward-thinking Attack of the Show that still covered everything to love about geek culture, we’d like to see that. Fan and nerd culture is horrifically toxic these days, so it’d be nice to see someone as thoughtful as Munn steer G4 away from being the sausage fest it once was.

What Happened to G4?

During Munn’s time at G4, it was a real part of pop culture. It kept everyone up to date on the latest trends in tech and media. What exactly happened to the network? In 2013, G4 became a part of the Esquire network, which folded years later. Layoffs and more kind of killed off G4. Now, there’s more networks and companies doing what G4 did back in the day, but G4 has something none of those platforms have going for it: nostalgia and now, Olivia Munn. People remember growing up with G4, having it a part of their geek lives. With Munn back at G4, it could return in a huge and classy way.