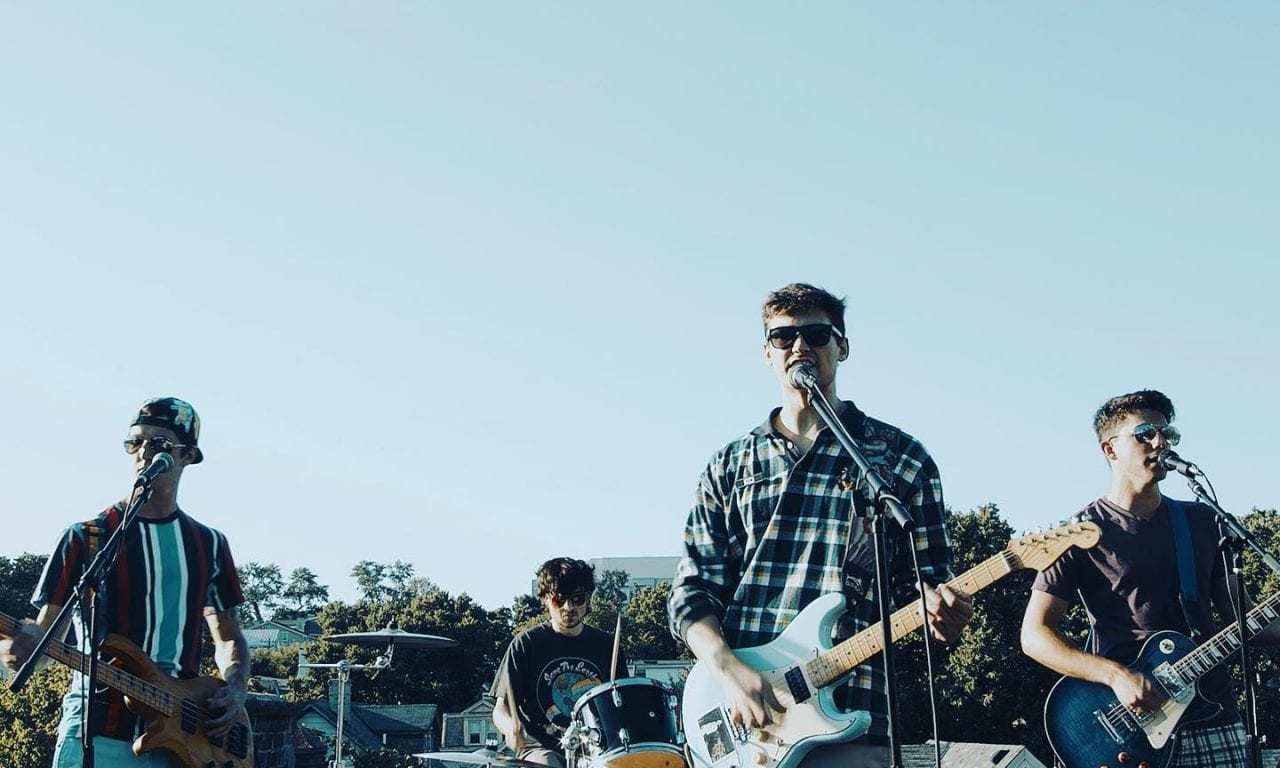 While Dayton has been hurting this past week, the love and support from the community and those across the country has never been stronger. The Dublin Pub along with Street Limes are the latest to join the movement in donating funds to The Oregon District Fund.

Dayton’s candy shop, Esther Price Candies, raised more than $85,000 Thursday, announcing that it would be donating 100% of its profits from online and in-store sales to The Dayton Foundation for victims from last Sunday’s Oregon District shooting.

“We are continuously impressed with the Dayton community’s ability to come together and support each other and are so proud to call this city our home,” Esther Price shared to its Facebook page.

Street Limes members include Michael Gantt, Nick Grismer, Tom Kessler, and Carl Jakubowski. The band will be donating all tips together with contributions collected by the Dublin Pub to the Dayton Oregon District Tragedy Fund to benefit the shooting victims and their families.

The Dublin Pub is matching, up to $5,000.00, of all funds collected Friday night. Proceeds from the sale of Dayton Strong T-shirts will also help support this cause Friday night.

Street Limes are the finalist in 2019 Cincinnati’s 96 Rock WFTK FM neXt2rock competition, beating out 20 other bands to reach the finals. The group just released their latest single, “See Tomorrow,” last week and the Dayton reveal of their new release and music video will occur at the Dublin Pub on Friday night.

If you are in the Dayton area, The Street Limes will be playing from 9pm to 1am, so stop by for drinks and a wide range of originals and covers. Their latest single, “See Tomorrow,” is now available for streaming and download on Spotify, Apple Music, and all other music platforms.

Please continue to share love for Dayton by using #DaytonStrong on social media. 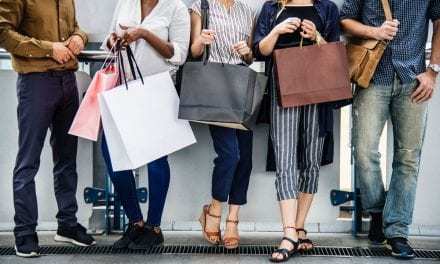 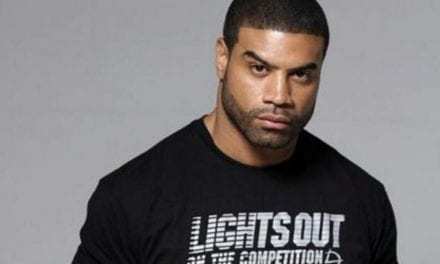 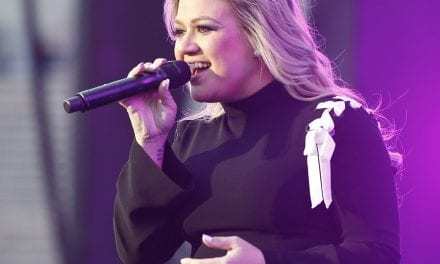 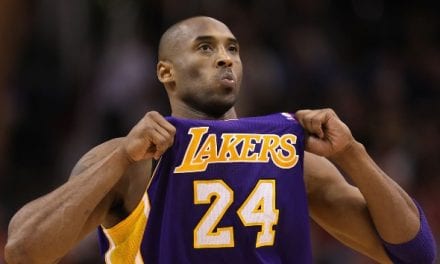