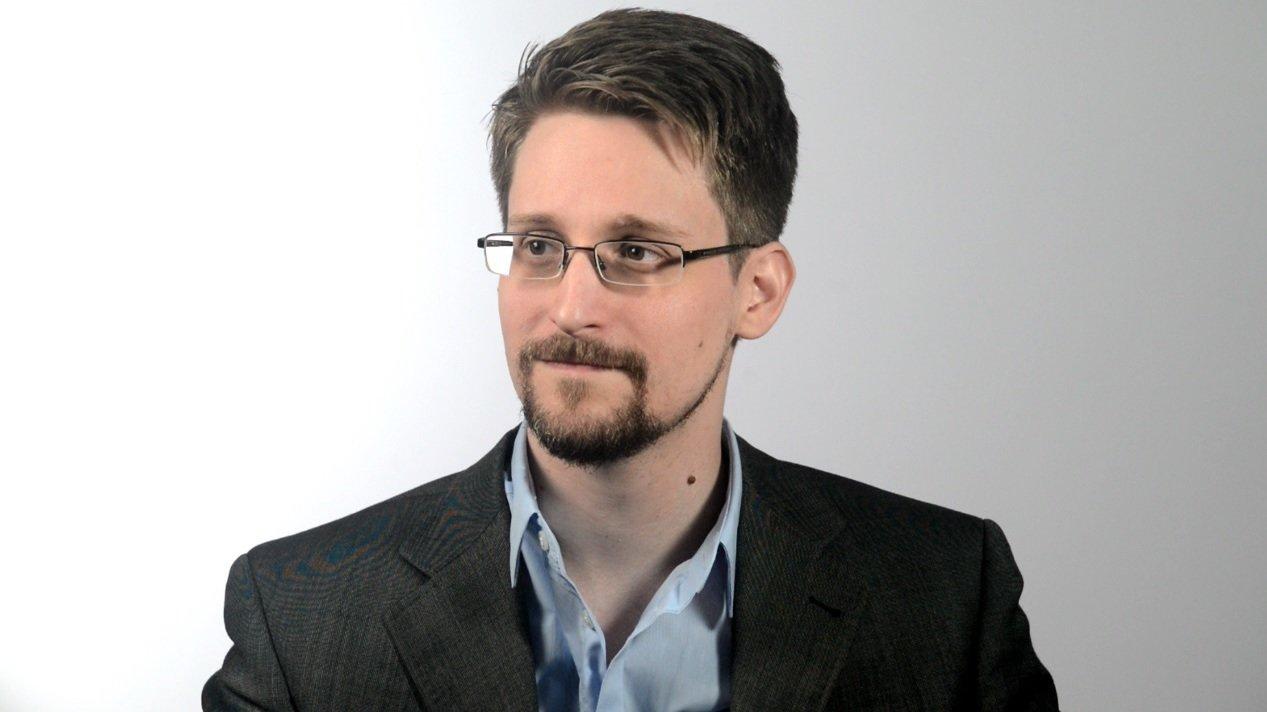 By Katherine Stinson ON September 4, 2020

The NSA surveillance program that Edward Snowden exposed seven years ago has now been deemed unlawful. The ruling was made by the U.S Court of Appeals for the Ninth Circuit. According to a Reuters report, the court ruling also deemed that, “the U.S. intelligence leaders who publicly defended it [the NSA surveillance program] were not telling the truth.” Snowden has been living in Russia since his identity was leaked as the whistleblower. He hasn’t returned to the U.S since he exposed the program in order to avoid potential espionage charges.

Does this ruling mean Snowden is vindicated? He expressed his feelings on the matter via a Twitter post.

Back in 2013 Snowden was working as a CIA employee and subcontractor. He revealed classified NSA documents to several journalists. Glenn Greenwald of The Guardian wrote this about Snowden back in 2013.

“The Guardian, after several days of interviews, is revealing his identity at his request. From the moment he decided to disclose numerous top-secret documents to the public, he was determined not to opt for the protection of anonymity. “I have no intention of hiding who I am because I know I have done nothing wrong,” he said. Snowden will go down in history as one of America’s most consequential whistleblowers, alongside Daniel Ellsberg and Bradley Manning.

He is responsible for handing over material from one of the world’s most secretive organisations – the NSA. In a note accompanying the first set of documents he provided, he wrote: “I understand that I will be made to suffer for my actions,” but “I will be satisfied if the federation of secret law, unequal pardon and irresistible executive powers that rule the world that I love are revealed even for an instant.“

According to Snowden’s website, “service providers – including Google, Apple, Microsoft, Facebook, YouTube, PalTalk, AOL and Yahoo – allowed the NSA to collect communications data for analysis.” This was called the PRISM program. Anyone wanting to read more about the documents Snowden released can click here. While the full extent of Snowden’s release of documents is massive, what’s important to the present court ruling is Snowden’s claim that the US allegedly illegally collected phone records of U.S citizens, and their actions weren’t constitutional.

“Although officials have referred to Snowden as a traitor, he was not charged with treason. Nor should he be. The crime of treason requires that a person actually levy war against the US or act to aid enemies with whom the US is at war while showing allegiance to those enemies. Snowden’s disclosure of confidential information does not rise to the level of treason, especially given that his apparent motive was to inform the general public about a surveillance scheme he viewed as “an existential threat to democracy.”

U.S officials have argued that Snowden’s actions threatened national security. Snowden claimed that he tried to voice his concerns through appropriate channels, but was denied help. The NSA released a statement on the matter, saying that, “After extensive investigation, including interviews with his former NSA supervisors and co-workers, we have not found any evidence to support Mr. Snowden’s contention that he brought these matters to anyone’s attention.” (Per a NBC News report.)

A great report on Snowden from The New Yorker sums up just how divided Americans are when it comes to Snowden’s actions.

“Is he a patriot or a traitor? Obama’s Justice Department charged him with treasonous federal crimes under the 1917 Espionage Act. Snowden’s defenders view these charges as wrongheaded; his critics suggest that he ought to face trial, even though, since the material he stole was classified, any proceeding would be partly closed to the public, a condition that, as a rule, makes a fair trial awfully unlikely. People who consider Snowden a patriot argue that exposing the N.S.A.’s mass-surveillance program was both a public service and an act of heroism.

People who consider Snowden a traitor argue that his disclosures set U.S. counterterrorism efforts back by years, and endangered American intelligence agents and their sources all over the world. Some also point to the circumstances of his flight and exile: because Snowden first sought refuge in Hong Kong and has been granted temporary asylum in Russia (due to expire in 2020), it has been variously alleged, without proof, that he did not act alone, that he shared American military secrets with China, and that he’s a dupe of Putin. Snowden denies these accusations.

Federal judge Marsha Berzon, the judge that made the ruling this week also concluded, according to Business Insider, that there wasn’t sufficient evidence to agree that the NSA phone surveillance program stopped a single terrorist attack.

So does that mean Snowden’s actions have been vindicated? The complex legal matter has yet to be resolved, and whether or not Snowden will challenge his criminal charges remains yet to be seen.