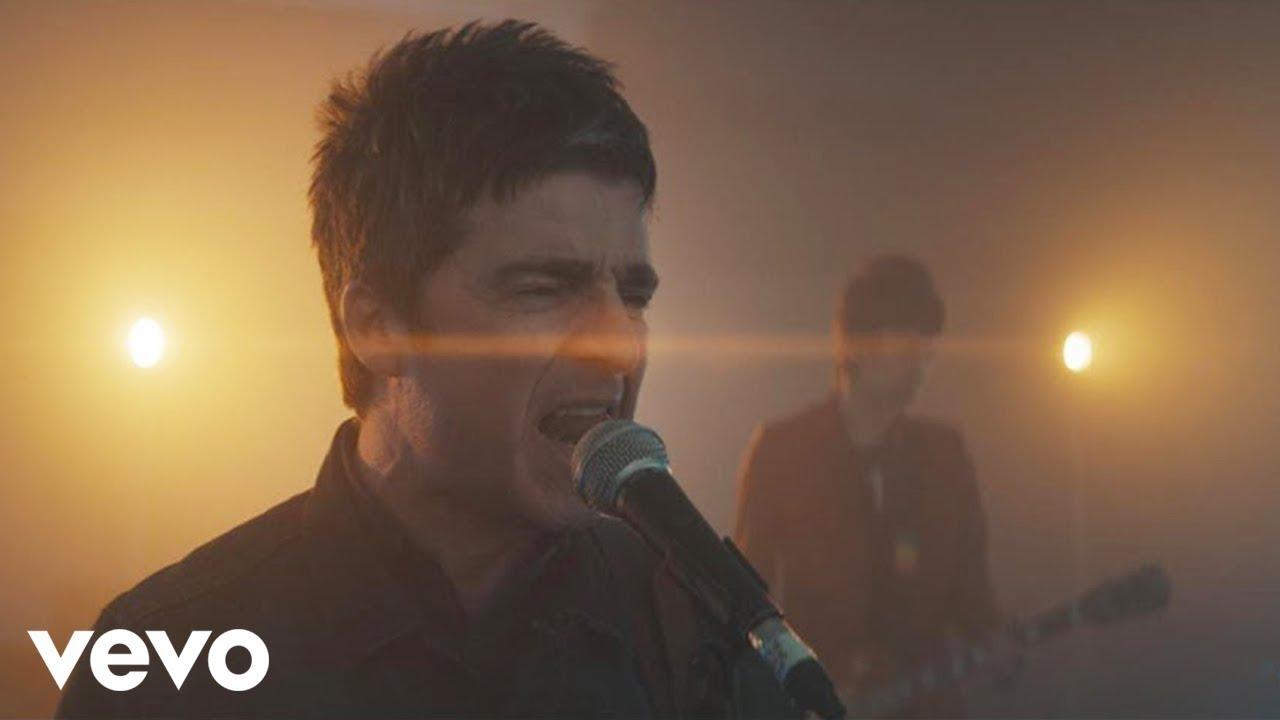 Noel Gallagher Has Unpopular Opinions About Miley Cyrus and Masks

Sometimes the line between an outspoken rock star and an old crank gets blurred. That’s certainly the case with Noel Gallagher, the co-founder of Oasis and leader of the High Flying Birds. The songwriter behind a list of iconic hits is no longer a major force in pop culture, or the music industry for that matter, but he still has unpopular thoughts on sexuality in pop music, mostly regarding Miley Cyrus’ image.

Gallagher is a filthy rich musician who, admittedly, lives in his own world. He has a different view and place in the world than most people. Gallagher thinks differently, for better and worse, to put it mildly. Similar to his brother, Oasis frontman Liam Gallagher, Noel gets as much press, if not more press, for his opinions than his music these days. (Worth noting: Gallagher’s High Flying Birds catalogue is generally good stuff.) While Noel Gallagher’s opinions have provided great entertainment and laughs in the past, the artist’s latest quotes in the press are disappointing fans.

Of all people in the world we live in today, Gallagher wanted to take a minute and share his thoughts on artist Miley Cyrus. Following Cyrus’ MTV Music Awards performance, Gallagher referred to Cyrus as “that god awful woman” to The Daily Star. “She was doing some f***ing s*** and even my nine-year-old said, ‘Why is the cameraman just filming her legs?’” Gallagher shared. “Women have been sexualised because of America, British culture would never sexualise a female. This has all come from America – that juvenile, jock, stupid f***ing culture.”

Didn’t British pop culture sexualize the Spice Girls? The list of English musicians with sexually-charged imagery sn’t a short list, either. Plus, how is what Miley Cyrus any different from the likes of Iggy Pop, Mick Jagger, and other revealing male artists who’ve made sexuality a part of their own images? Gallagher doesn’t seem to have as much of a problem with them as Miley Cyrus.

In the case of Cyrus, it’s a clear case of a performer who uses sexual content as a part of their art. There’s nothing wrong with that, if done well. Cyrus has a powerful voice, one with a lot of range that’ll let her play with the likes of Billy Idol and Metallica. Sexuality is a part of her art, but it’s hardly what defines her work or, as Gallagher puts it, is “sexualized” by pop culture. “I like the way being sexual makes me feel, but I’m never performing for men,” Cyrus once said. “They shouldn’t compliment themselves to think that the decisions I’m making in my career would have anything to do with them getting pleasure. I don’t think that because some guy thinks I’m hot he’s going to buy my record. It doesn’t help me.”

Gallagher Won’t Wear a Mask Either

Gallagher’s opinion on Cyrus’ image wasn’t his only recent unpopular opinion. The usually thoughtful and cunning artist revealed he’s not wearing a mask during the pandemic. The Oasis guitarist and songwriter believes too many liberties are being taken away. “I was going up to Manchester the other week and some guy’s going ‘can you put your mask on, on the train, because the transport police will get on and fine you £1,000. But you don’t have to put it on if you’re eating’,” he said. “So I was saying, ‘Oh right, this killer virus that’s sweeping through the train is going to come and attack me but it’s going to see me having a sandwich and go leave him, he’s having his lunch?'”