The creator of Fargo and Legion, Noah Hawley, was tapped by Paramount to reboot the Star Trek franchise. Originally, the Trek project was described as a sequel, but from the sound of it, it’s more of a reboot. New characters and all, according to Hawley. For any hardcore fans of the charismatic cast J.J. Abrams assembled for his wonderful reboot, it’s unfortunate news.

The reboot may not come as too much of a surprise given the last sequel, Star Trek Beyond, lost Paramount $50 million, despite being one of the more exciting, character-driven summer movies of the last few years. In an interview with The Hollywood Reporter, Hawley said he’s not writing and directing Star Trek 4:

“To call it Star Trek 4 is kind of a misnomer. I have my own take on the franchise as a life-long fan.”

When asked if any of the recent cast will return, Hawley responded:

But he knows he’s writing new characters, so it’s safe to assume it’s an entirely new cast, unless Paramount has a change of heart or stars Chris Pine and Chris Hemsworth go back to the negotiating table. They were going to star in Star Trek 4, but it fell apart after Paramount and them couldn’t come to an agreement on their paychecks.

Actor and Star Trek Beyond co-writer Simon Pegg can always be counted on to provide the latest news about all things Trek. Less than a month ago and right after Hawley was confirmed to write or direct the next Star Trek movie, Pegg suggested he and Abrams’ cast may not return for Hawley’s film:

No, I don’t know anything about it. Noah Hawley’s been hired to write something for Star Trek, which is very exciting. He’s a brilliant writer and always creates interesting stuff. Whether or not we’re involved in that, I don’t know. I don’t think so. I don’t think that Noah’s thing is necessarily going to be Star Trek 4. I’m talking out of my ass, as usual. But we’ll see what happens with that.

Tarantino has downplayed the possibility of him directing an R-rated Star Trek movie in recent interviews, but let’s be honest, that’s who the Star Trek movie audiences want to see. Clearly, Paramount is still weighing their options on the franchise because, according to Pegg, Tarantino’s idea is still in the mix:

As far as I know, Quentin Tarantino’s Star Trek idea is still kind of in the mix. That’s down to [him] about what he wants to do next, you know. There’s been talk of various spinoffs possibly. We’ll see. I’m always happy to get back into that universe. I think it’ll be bittersweet for us now to do another one after losing Anton [Yelchin], just because we were very much a family. And we’ll miss him more than we normally do, because he will be conspicuous by his absence. But we’ll see what happens.

As for Hawley, he recently released his ambitious feature directorial debut, Lucy in the Sky, which was met with poor reviews and even poorer box-office receipts. It was a rare failure for Hawley, who’s been on a roll these last few years in television. Next up for Hawley? A fantastic-looking season four of Fargo, which debuts in April. After he finishes his work on Fargo, Hawley may finally adapt Kurt Vonnegut’s “The Cat’s Cradle” for FX. He’s kept extra busy these last few years, including writing a Doctor Doom movie for 20th Century Fox. It’s now in the hands of Marvel. 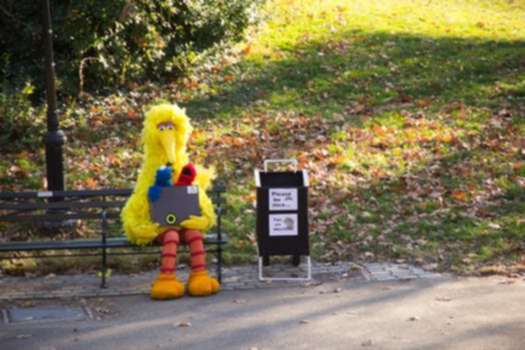 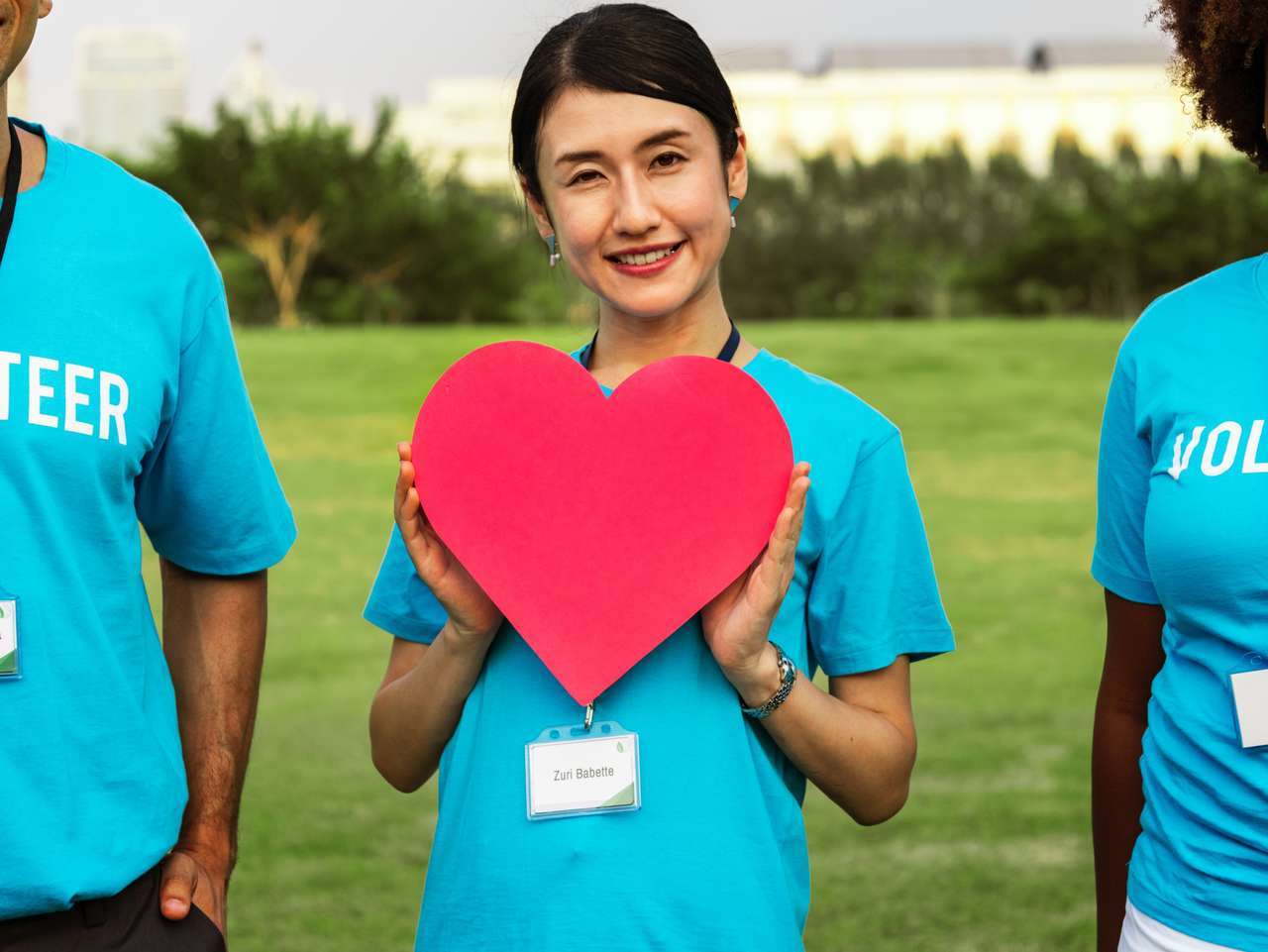 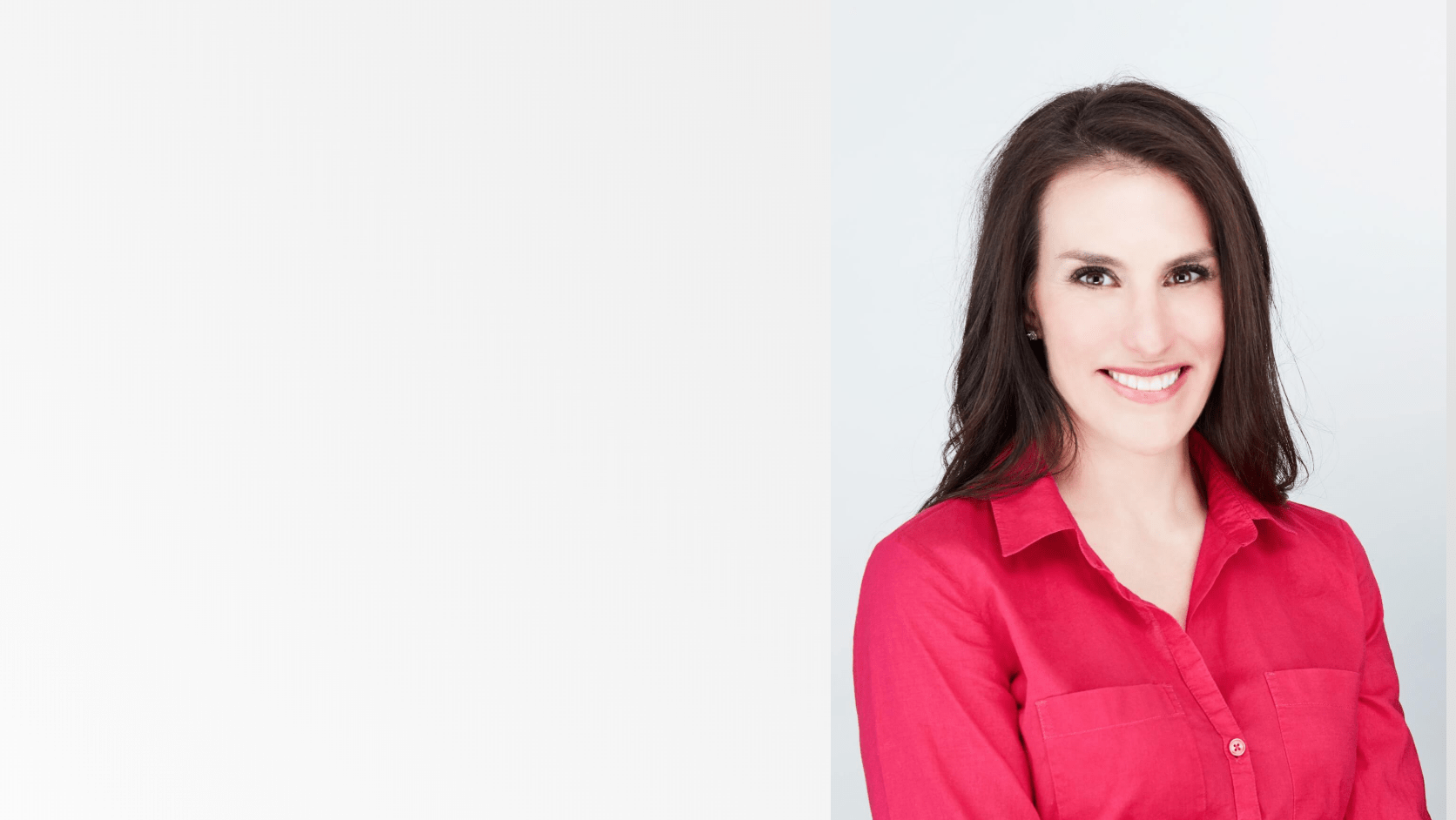 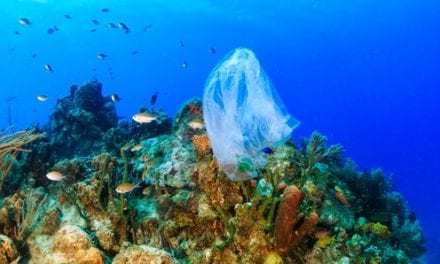