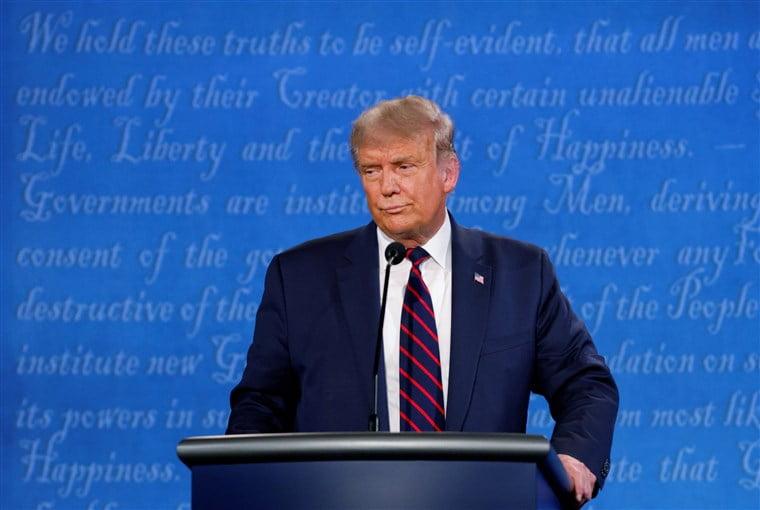 No, Trump Isn’t Officially On Gab

Amid the news that former President Trump was deplatformed from social media sites like Twitter and Facebook, many wondered if and when he would migrate to one of the newer, more controversial social media sites like Parler or Gab. Trump does have a Gab account, but its CEO says that the account is not in use by the former President and, instead, is used as a way for the platform to echo public statements that are released on his behalf. Notably, that doesn’t mean that Trump will never use the platform, just that he doesn’t right now.

Parler, which was taken offline by its host Amazon Web Services early last month, was clearly not an option once it started getting dropped from app stores and hosting services. Gab, a similar platform to Parler, continues to operate as a web based social media platform and caters to a largely conservative audience. Both Gab and Parler act as an alternative to Twitter, which deleted thousands of conservative accounts that were found to be promoting harmful rhetoric in the wake of the January 6th insurrection at the US Capitol.

In a statement posted to his personal Gab account, the company’s CEO Andrew Torba clarified that Trump is not actively using the platform, and alleges that his advisers—including Jared Kushner—are preventing him from using it like he would Twitter. “@realdonaldtrump is and always has been a mirror archive of POTUS’ tweets and statements that we’ve run for years. We’ve always been transparent about this and would obviously let people know if the President starts using it. The only reason he’s not using it right now to contact his base is because dopey advisers like Jared Kushner, who lost him the election, are blocking him from using it,” the post read.

There are no reports that Torba’s statements are true, but there are reports that claim Trump is eagerly awaiting a return to social media, while others claim that the former President is happier offline. However, in the wake of his Twitter ban he revealed that he was in talks with several other social media companies and would have an announcement, but that day has yet to come.

In the meantime, Trump appears to have an official verified account on Gab, which is currently being used to disseminate press releases coming from the office of the former President. Gab did not immediately respond to Grit Daily’s request for comment.