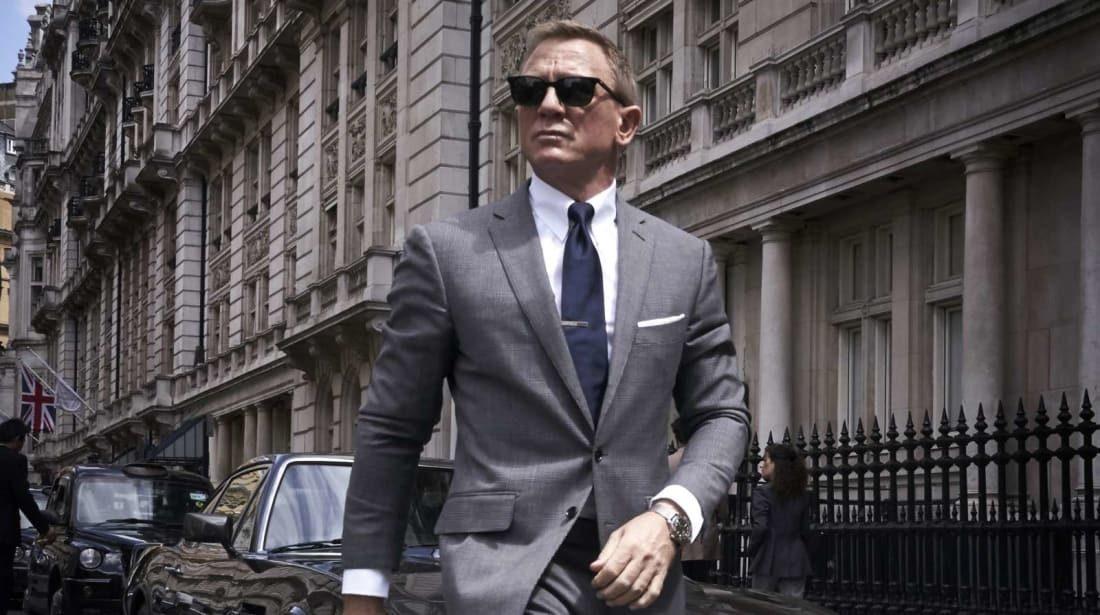 ‘No Time to Die’ Delayed to November Due to Coronavirus

We were mere weeks away from No Time to Die reaching theaters. Ads for Daniel Craig’s final Bond film have been everything. Anticipation is high. Now, fans will have to wait until November for the Bond epic.

No Time to Die is now the first major Hollywood movie to postpone a release because of the coronavirus. Considering how much money Disney may lose with Mulan this month, it was a wise move on MGM and Universal’s part to reschedule the release date. Now, the 25th Bond pic will open in the United Kingdom on November 12th and November 25th in the United States.

No Time to Die publicity tours in China, South Korea, and Japan were cancele. In addition to those countries, Italy, France, and Switzerland have banned and/or restricted large gatherings, such as going to the movies. All of those territories added up was 38% of Spectre’s box-office. Right now, there’s a theater blackout in China, which is one of Hollywood’s most important and profitable locations. Every studio wants their big movies to play in China.

Hundreds of Millions at Stake

Hundreds of millions of dollars were at stake for the Bond pic, according to The Hollywood Reporter. As the virus spreads, studios worried about more theaters closing down. It’s just not the best time for a Bond movie, which usually involves some element of global destruction…

In a swift statement, the producers behind the Bond franchise commented on the huge delay:

“MGM, Universal and Bond producers, Michael G Wilson and Barbara Broccoli, announced today that after careful consideration and thorough evaluation of the global theatrical marketplace, the release of No Time to Die will be postponed until November 2020.”

For a long time now, Thanksgiving time has been a common time to release a Bond movie. Usually, they play well throughout the holidays. How much this massive delay will cost the studio is unknown, but they’ll likely have to market the movie all over again. With the delay, maybe Hans Zimmer will have more time to work on the score. He only had a few weeks to do so originally.

While hundreds of millions of dollars are stake for a variety of movies in the coming months, especially Disney’s Mulan, it’s not important. Lives remain at stake, and that’s what’s important. Bond is just a movie.

Recently, the new Mission: Impossible had to cease filming in Italy, where hundreds of thousands have been quarantined. Disney canceled a major event celebrating the launch of Disney+ in Europe. The mouse company has already lost hundreds of millions from parks overseas, and they are expected to continue losing money when Mulan can’t play in theaters in China and other foriegn territories. A variety of film festivals have been closed and delayed, plus Amazon backed out of the upcoming South by Southwest in Austin, Texas. Expect more delays and cancellations based on how the virus is spreading.

No Time to Die Official Synopsis

In No Time To Die, Bond has left active service and is enjoying a tranquil life in Jamaica. His peace is short-lived when his old friend Felix Leiter from the CIA turns up asking for help. The mission to rescue a kidnapped scientist turns out to be far more treacherous than expected, leading Bond onto the trail of a mysterious villain armed with dangerous new technology.

No Time to Die now opens in theaters November 25th.