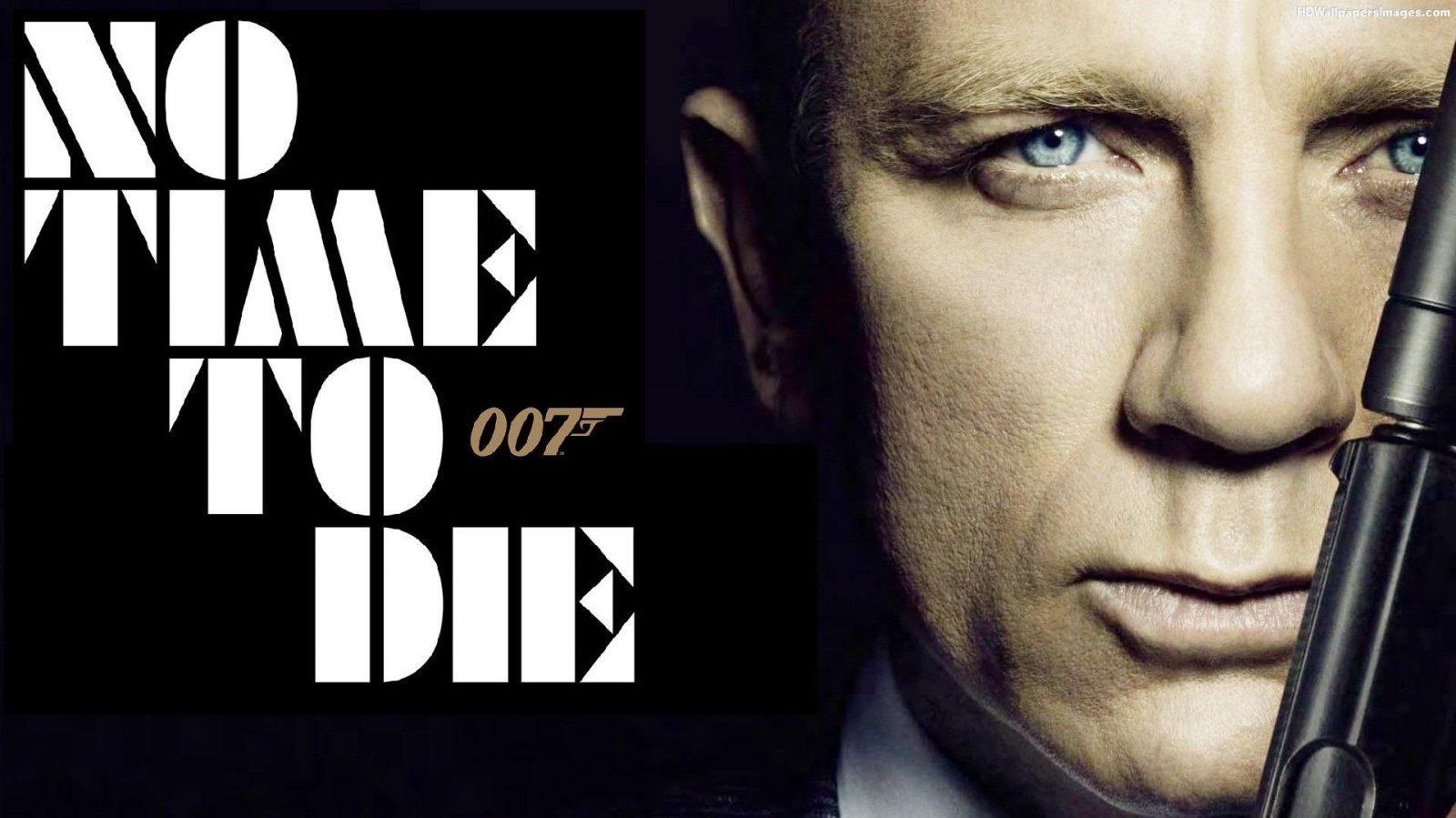 James Bond just can’t be killed. Not even alcoholism can takedown ‘ol 007. He’s been shot at millions of times in the franchise, but few bullets have gotten the job done.

In the latest Bond adventure, Bond simply has No Time to Die. It’s the final installment in actor Daniel Craig’s more somber, intense, and modern spin on Ian Fleming’s character, who got famous thanks in part to Playboy Magazine publishing Fleming’s stories.

In the newly released trailer, James Bond looks a little more cool in his skin thanks to filmmaker Cary Joji Fukunaga (True Detective),, who took over for what would have been this film’s director, Danny Boyle (Slumdog Millionaire) who exited the director’s chair over creative differences.

In the previous Bond movies, Craig’s Bond is a rather sad Bond. He’s not having fun with gadgets or all the booze and world traveling we have associated the Bond name to. He’ll make a quip now and then, but as others point out to him, his jokes are more of a shield than a good sense of humor.

But based off this new trailer, it seems Bond has lightened up. Here’s the film’s synopsis:

“In No Time To Die, Bond has left active service and is enjoying a tranquil life in Jamaica. His peace is short-lived when his old friend Felix Leiter from the CIA turns up asking for help. The mission to rescue a kidnapped scientist turns out to be far more treacherous than expected, leading Bond onto the trail of a mysterious villain armed with dangerous new technology.”

Daniel Craig, 51, has been the Bond franchise’s own personal punching bag since he first played the character in 2006’s Casino Royale. The actor has obtained major and minor injuries while making these costly productions. He sliced off fingertips, knocked out teeth, tore shoulder muscles, and back in May, production was shut down on “No Time to Die” so he could undergo ankle surgery.

But Craig’s time as Bond has finally come to an end, because quite frankly, and I don’t blame him, he 51-year-old is done having the crap beaten out of him. Plus, five movies and 14 years as Bond is more than sufficient for purposes of character development.

When recently asked on The Late Show with Stephen Colbert whether or not the actor would return to play Bond following this film, Craig quickly blurted, “I’m done.”

Cary Joji Fukunaga is the first American director to work in the Bond franchise, despite Steven Spielberg’s numerous attempts throughout his career.

Sam Mendes, who recently made the extraordinary 1917, directed the previous two Bond movies. Mendes’ last Bond film, Spectre, was a recent low for the franchise, stripping the character of all his fun and appeal.

For a variety of reasons, it didn’t live up to Skyfall and Casino Royale, and therefore a change was in order after the last sequel.

And yes, changes were made, which includes hiring one of the sharpest writers around, Phoebe Waller-Bridge, the creator of Fleabag and Killing Eve, to polish the script. Based on Waller-Bridge’s previous work, Bond is probably going to have his most razor sharp one-liners yet.

In addition to her killer sense of humor, the Emmy-winning writer is an excellent craftsman and knows the spy genre well. Waller-Bridge’s Killing Eve season one was a stunning mix of humanity and playful espionage. On No Time to Die, she shares a co-writing credit with Scott Z. Burns, who wrote Contagion and recently directed The Report.

As for Fukunaga, he’s such an artful filmmaker, having created True Detective (Season One), Jane Eyre, and Beasts of No Nation. Based on the trailer, it’s apparent that he is definitely bringing his unique eye to the franchise.

With Fukunaga and Waller-Bridge’s talents, Craig should end his run as Bond on a high note.

The next installment in the Bond franchise opens in theaters April 8, 2020. And if you can’t live without more spy movies in your life, then check out the trailer for Black Widow as well.

Published in Entertainment, Film and Holiday