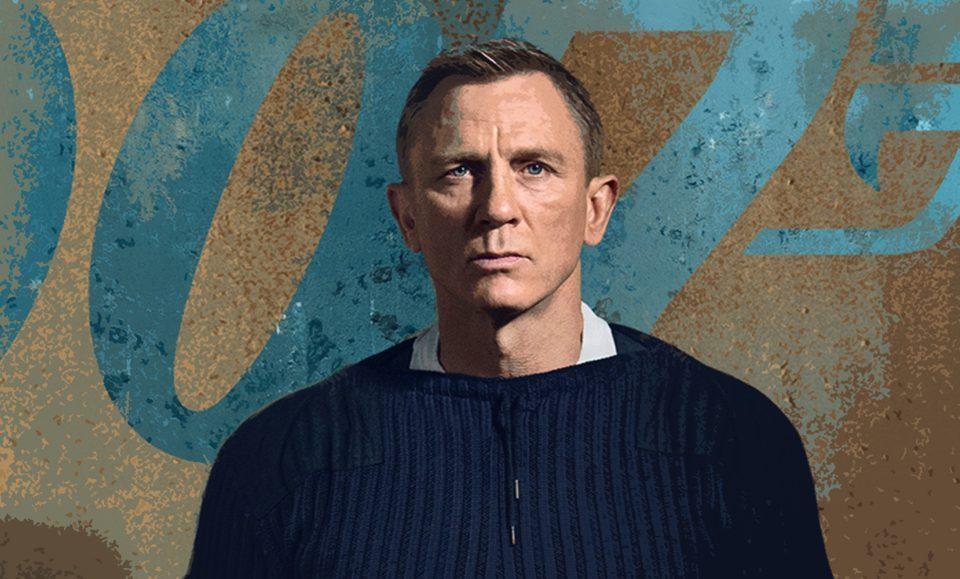 Two days ago, in a shocking but reasonable move MGM delayed the new James Bond film, No Time to Die. At the very least, the studio would’ve lost 30% at the box-office due to theater closures across the globe because of the coronavirus. The studio didn’t want to risk losing hundreds of millions. Instead, MGM is taking around a $30 million hit from the massive delay.

The studio pushed Daniel Craig’s last Bond pic back seven months to November. MGM evaluated the global theatrical marketplace and made their decision. The producers behind the Bond franchise, Michael G Wilson and Barbara Broccoli, stood by MGM and Universal’s decision.

The move came shortly after news of Disney’s Mulan gearing up to take a huge blow because of China, where the movie won’t be able to play this month because of the virus. No Time to Die is likely just the beginning of what’s to come, especially after the cancellation of South by Southwest.

The Cost of the Delay

MGM and Universal already had their marketing campaign in swing. The movie was only mere weeks away from release. The delay sounded like a costly endeavor, but it’s not so bad in the grand scheme of things. According to The Hollywood Reporter, the production will lose $30-$50 million.

While the marketing campaign was heating up, with over $4 million spent on a Super Bowl spot, the major marketing had yet to begin. $300 million likely would’ve been lost with MGM thinking the Bond pic will gross a billion. They didn’t want to lose 30% with China, Japan, Italy, and other major territories closing their theaters. Right now, 70,000 theaters in China alone are closed. The movie cost over $250 million to make and more to market, so $700 million wouldn’t have been good enough for the epic Bond pic.

There are some marketing and promotional materials that can’t be stopped. For example, Danie Craig is hosting Saturday Night Live this weekend. Bond-themed ads have already been released for SNL. There’s even a fancy watch company promoting the hell out of No Time to Die at the moment with billboards everywhere.

A Gamechanger for the Industry

Things are only going to get worse. Could we see the next Fast & Furious delayed? Will other major popcorn movies follow suit that need China and foreign territories to succeed? It’s very possible. Right now, the only filmmakers not affected are streaming companies. In a great pice at Vulture, the chief executive of Artist International Group said the coronavirus is going to change how people consume entertainment:

Most likely, the virus is going to take a disastrous toll on the film industry. Expect more release date delays. More movies, including Disney’s Mulan, will lose money from the virus.

No Time to Die Synopsis

In No Time To Die, Bond has left active service and is enjoying a tranquil life in Jamaica. The mission to rescue a kidnapped scientist turns out to be far more treacherous than expected, leading Bond onto the trail of a mysterious villain armed with dangerous new technology.

No Time to Die opens in theaters November 25th.