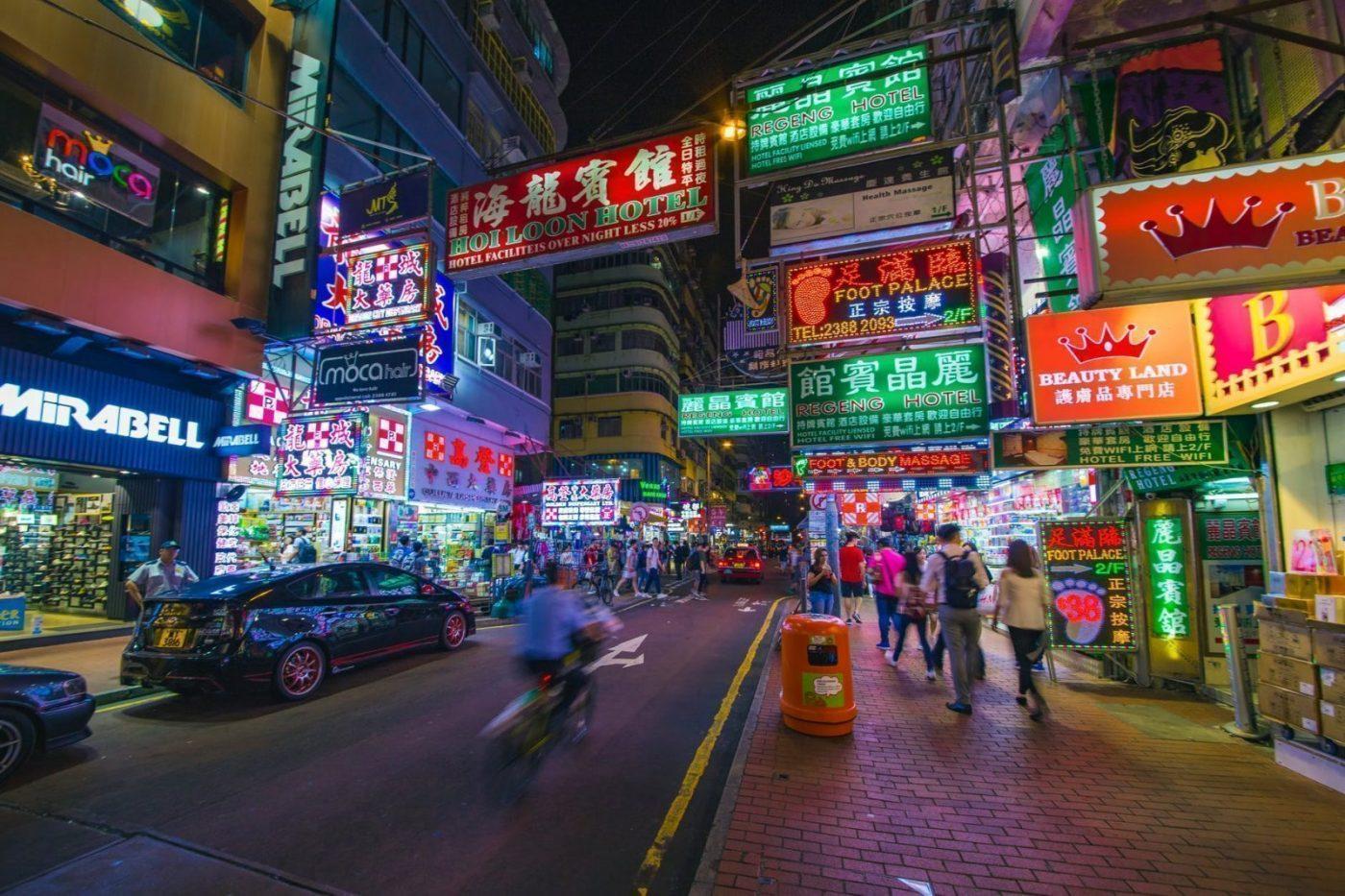 Tensions have been high between the people of Hong Kong and the Chinese government over the last couple of weeks. A controversial extradition bill that would allow China to extradite criminals in Hong Kong has sparked protest around the small city-state. Many stores around Hong Kong chose to close early (or altogether, in some cases) to avoid damage from massive protests on Monday night. While the bill has been suspended indefinitely, its goal was to send a clear message that the Hong Kong Special Administrative Region is not sovereign from China. Therefore, mainland China can still control its people.

Apple chose to close its stores early on Monday over increased safety and security risks. Protesters stormed the streets of Hong Kong on Sunday night to express distaste over the Fugitive Offenders and Mutual Legal Assistance in Criminal Matters Legislation (Amendment) Bill 2019. Protests over the bill drew crowds of over 100,000 Hong Kong-ers to its streets on Sunday, escalating threats of violence into Monday morning.

Much like the yellow jacket protests in Paris last December escalated gang presence in the protest areas, Hong Kong’s protests have attracted violence from local gangs. While much of the protests took place in Hong Kong Island’s Sheung Wan area, triad gang members took the opportunity to execute an attack in a northern neighborhood called Yuen Long. Attackers dressed in white t-shirts adorned with verbiage like “defend Yuen Long, defend our homeland” attacked train passengers and protesters that were returning home with iron rods and various other sticks.

Police think that the attacks were linked to gang violence involving the triad 14k gangs that are prominent in Hong Kong and other areas of China. Dozens of people were injured in the attacks as they took place in Yuen Long station on Sunday Night. While protesters were the target, many civilians and train passengers were also injured. In response to the gang activity around Hong Kong, major chain stores like Abercrombie & Fitch as well as some of the many Apple stores around the city opted to close their doors, either early or altogether.

The Fate of the Bill

The divisive extradition bill has been suspended by the government indefinitely, but experts warn that an indefinite suspension is not the same as shooting it down completely. The bill received a lot of criticism from citizens of Hong Kong because relaxed laws allow for more legal freedoms than on mainland China. If the Chinese government were able to extradite criminals out of Hong Kong into mainland China, it could represent a new era of over-reach where the restrictive laws that Hong Kong citizens are trying to get away from, bleed into new regions.