Have you ever wanted something bigger than yourself?

That was the case for Nick Mitchell, the CEO of Ultimate Performance (UP) — the world’s only global personal training facilities with twelve locations in eight different countries.

Mitchell was raised the son of a self-made millionaire, but his father made him earn everything he now has and many of the lessons from his father still guide him today.

Nick attributes much of his success to his father demanding a high level of success from him.

“What I can say is that U.P. stands apart as the best results producing personal training business in the world, now it’s time to get that message out across America!”
-Nick Mitchell

Nick was working in a London law career that did not feed his soul, he needed a change, but was not sure what that looked like.

He then spent some time traveling and figuring our how he would make his mark on the world.

He went from being a lone personal trainer to one of the world’s leading personal trainers with a business turning over $22 million and twelve global gyms, as well supplement, brand all in under ten years.

Nick has believes in empowering the trainers on his team, “infecting” them with his company culture.

“I wanted it to be something bigger than myself. I wanted to give these trainers the platform to grow .”
-Nick Mitchell

Amazon bestselling author and frequent columnist in Muscle & Fitness, Men’s Fitness and Men’s Health, it’s no surprise that Nick Mitchell has been hailed as one of the world’s leading body composition experts.

After opening his latest location in Los Angeles., Nick Mitchell sits down with me, Jeremy Ryan Slate, on the latest episode of the Create Your Own Life Show. 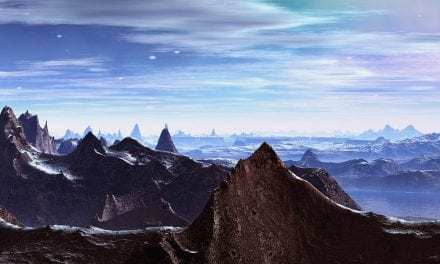 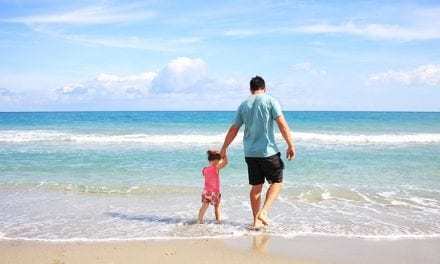 Recession-Proof Your Career With Tax Training