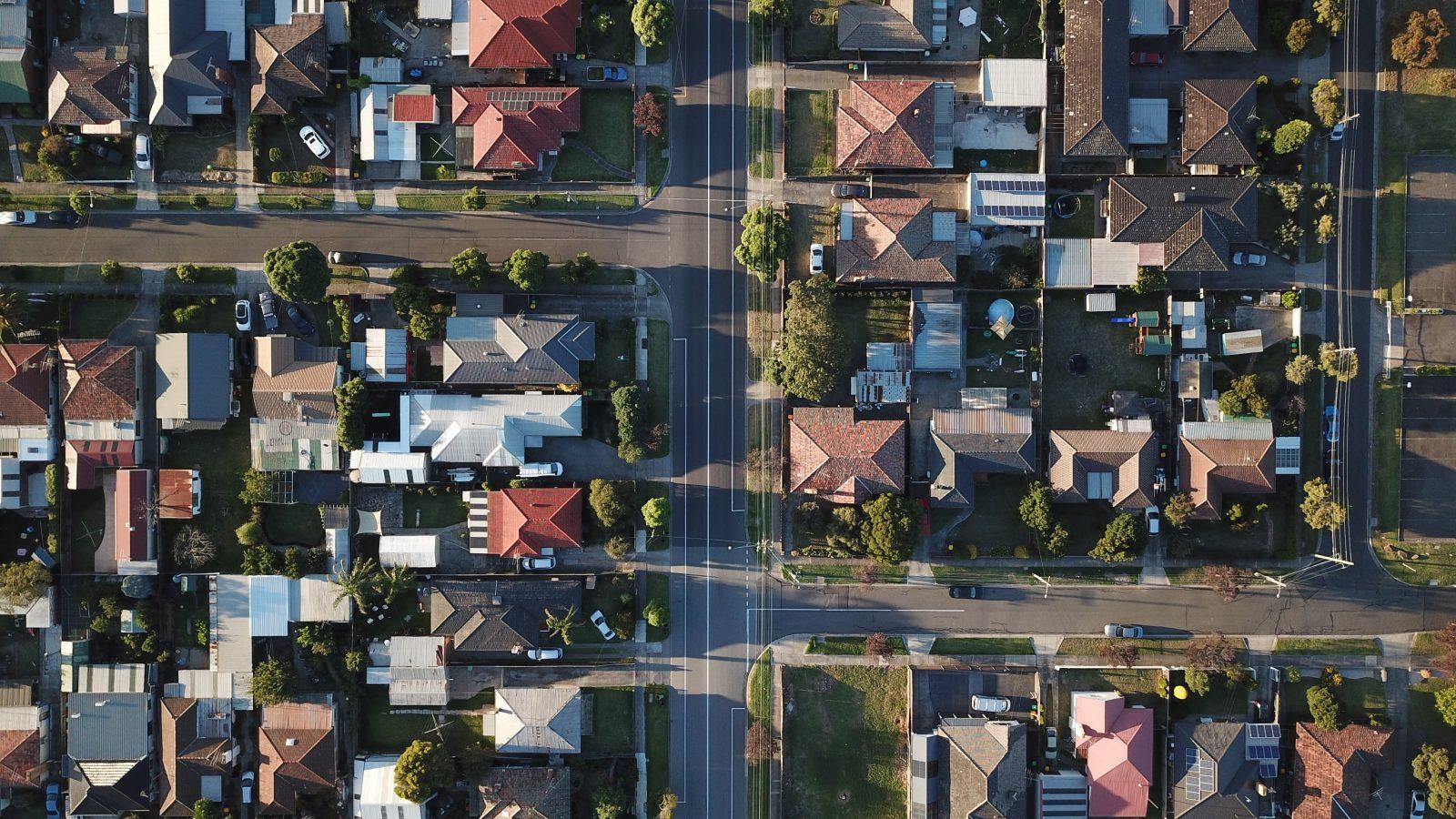 Nextdoor — The Best and Worst of Social Media

Nextdoor is a social media networking site based entirely on local communities. At it’s best, its a great way to connect with neighbors and share information about what’s going on in the local area. At worst, it’s a whole different animal.

When Nextdoor is operating as intended, it is an excellent tool to bring the community together. It’s great for practical matters. You can post to see if any of your neighbors want that extra couch you don’t need when you move. You can post to find a babysitter with great references. Countless lost dogs are returned to their owners with help from the community through Nextdoor.

The ultra-local social media network is also great for bringing the community together in times of crisis. Now, during this COVID-19 emergency, Nextdoor is a great resource for community issues.

Seniors can find young, able-bodied folks to bring them groceries. People can post which restaurants are delivering and what stores are still open. Nextdoor is a source for community solidarity when there are precious few ways for human connection within neighborhoods because of social distancing regulations.

However, like any other social media site, Nextdoor is far from perfect. The site is vulnerable to both trolls and those who use the site for purely vitriolic purposes. It has its fair share of ignorance and downright misinformation.

On a normal day-to-day basis, Nextdoor is plagued with endless complaining about other people’s dogs and other such petty nonsense. Users are often seen trolling other users starting toxic arguments between neighbors over local issues like traffic and parking.

Everyone has an opinion about their neighbor’s behavior, but these are not just anonymous Twitter bots, it’s the guy who lives down the street. Nextdoor users are taking the worst parts of social media behavior and applying them to the real-world community around them.

These issues are compounded in the era of COVID-19. Misinformation is spreading like wildfire on the Nextdoor platform, just like it is everywhere else. On a local social media site, however, the inaccurate information is coming from that PTA mom in the nice house, and it’s easier to fall for.

While fake news is probably the most dangerous downside of Nextdoor right now, the occasional public shaming is easily the pettiest. Nextdoor users call out people with too much in their grocery carts or just out and about, often sparking pages long debates about these perceived offenses.

The platform technically bans public shaming. However, as long as there is no identifying info, it is perfectly fine to make an incendiary post inflaming a pointless debate all over the shaming of a neighbor who may have had a perfectly innocent reason for buying more than one package of toilet paper.

Nextdoor brings issues with social media down to a local and personal level. It’s a way to bring people together and get things done. It’s also an opportunity for hopeless negativity, misinformation, and interpersonal issues.