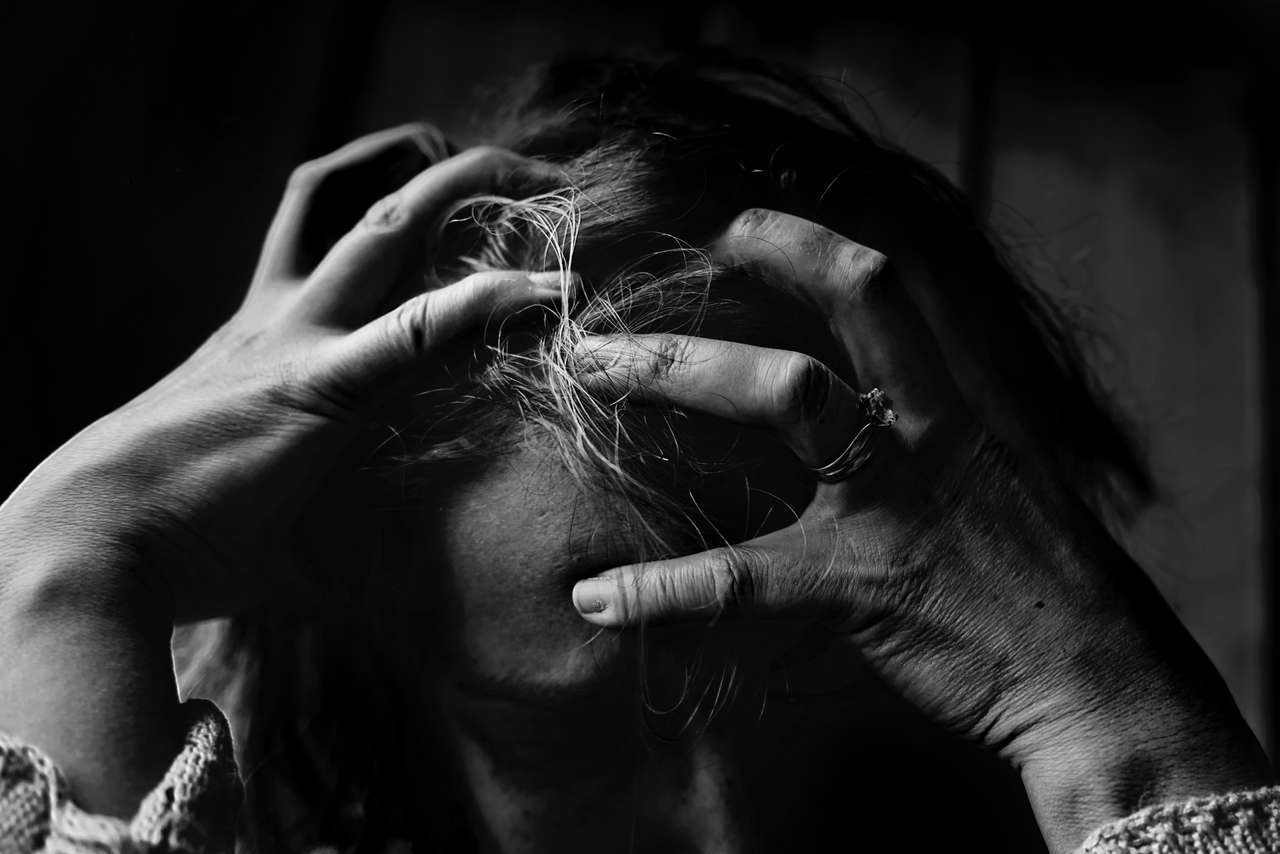 No wonder why New Yorkers are always in a hurry.

The one-way commute in New York takes in average 35.9 minutes and the total congestion time eats up 89.4 hours per commuter a year. At least that’s the latest word from the New York City Comptroller office.

With the longest travel time in the country, New Yorkers spend 49 hours outside of the home each the week — even though workers in other American cities  might work more hours.

Los Angeles takes second (no pun intended). Notoriously popular for its stressful traffic earning the top spot as the most stressful commute in US according to various surveys, LA’s average one-way commute takes 29.6 minutes.

Interestingly, the morning commute in LA is almost always shorter than the evening commute for most workers. Evening commutes eat up at least 14 percent more time to traverse the same distance according to a crosstown research project.

Furloughed Washington, D.C. takes third in congestion time, coming in at 61 hours per year and a average one-way commute time of 34.4 minutes.

If you’d like to live in San Francisco, be prepared to average 82.6 hours of congestion each year and at least 32.1 minutes spent each way on your commute to work. Thanks to Silicon Valley and the pressures of its venture-capital backed tech elite, San Francisco is known for its high housing prices that overbid even New York. Notoriously high prices on housing makes people to live the farther the better to avoid the highest rent in the country. Some even take extreme measures commuting from nearby cities over than 70 miles away.

Long commutes are affecting your  mental health. Mental health therapist Kati Morton claims that starting off a day with a stressful commute will set the tone for the rest of your day.

Instead of scrolling through your phone at a stop light or at a subway stop — which apparently gives you even more stress — it’s much better to start off on the right foot with a minute of meditation.

Published in Entertainment, Health and Life