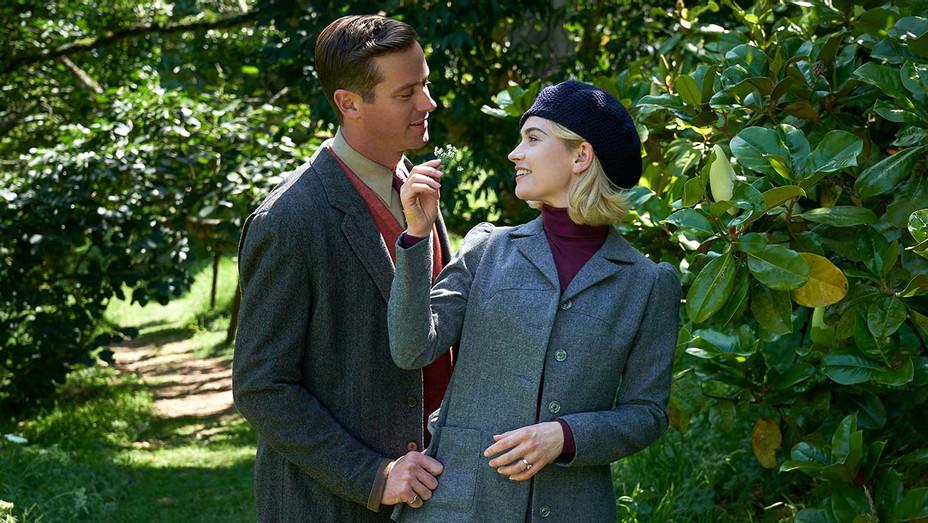 Another week, another batch of new Netflix titles. The streaming service has a few new notable releases coming out this week, including compelling docs and one of the finest American dramas of the 21st century. Let’s start with the drama, Carol, which everyone should stream instantaneously when it hits Netflix on October 20th. It may very well be director Todd Haynes’ masterpiece with every shot bursting with love, pain, and passion.

Carol is an extraordinary experience with the most intense and believable intimacy we’ve seen this century from a romance. Carol is a movie to be experienced and felt, but also studied for Haynes’ power behind the camera. He can say so much with the most deceptively simple shots, always pulsating with life.

There are two notable Netflix originals coming out this week, too, starting with Ben Wheatley’s new adaptation of Rebecca, which is an extraordinary Alfred Hitchock film. Sadly, the early reviews for Wheatley suggest he’s delivered a dry retelling of a story already masterfully told.

Wheatley, known for Kill List and High-Rise, is one energetic director who brings immense vibrancy to his movies, but from the sound of it, for the first time in his career, he may have made a more middle-of-the-road movie. Reviews are more middling than mixed, which is a shame. Netflix viewers, however, can see what they make of Whealtey’s new adaptation — which stars Armie Hammer and Lily James — on October 21st.

On a more promising note, The Magic School Bus is back, kids. The Magic School Bus Rides Again The Frizz Connection marks the return of an old childhood favorite for many of us millennials. Making it more exciting, Kate McKinnon is perfectly cast as the new Ms. Frizzle. If there’s one teacher you’d want to follow on wild journeys, it’s SNL star Kate McKinnon. A whole new generation of kids is about to meet the mind-expanding Ms. Frizzle, which is genuinely wonderful.

There are plenty more original Netflix films and shows debuting this week, including another volume of Unsolved Mysteries and a horror movie called Cadaver. New episodes of David Letterman’s new talk show are dropping as well, in which Letterman is a much chiller and wiser man. He’s more focused on listening than joking around in these interviews, although there’s still a ton of laughs. They’re often delightful, informative conversations with a fatherly Letterman setting a warm and relaxed tone. He’s now better than ever as an interviewer.

My Next Guest Needs No Introduction (Season 3)

Published in Netflix, News and Streaming