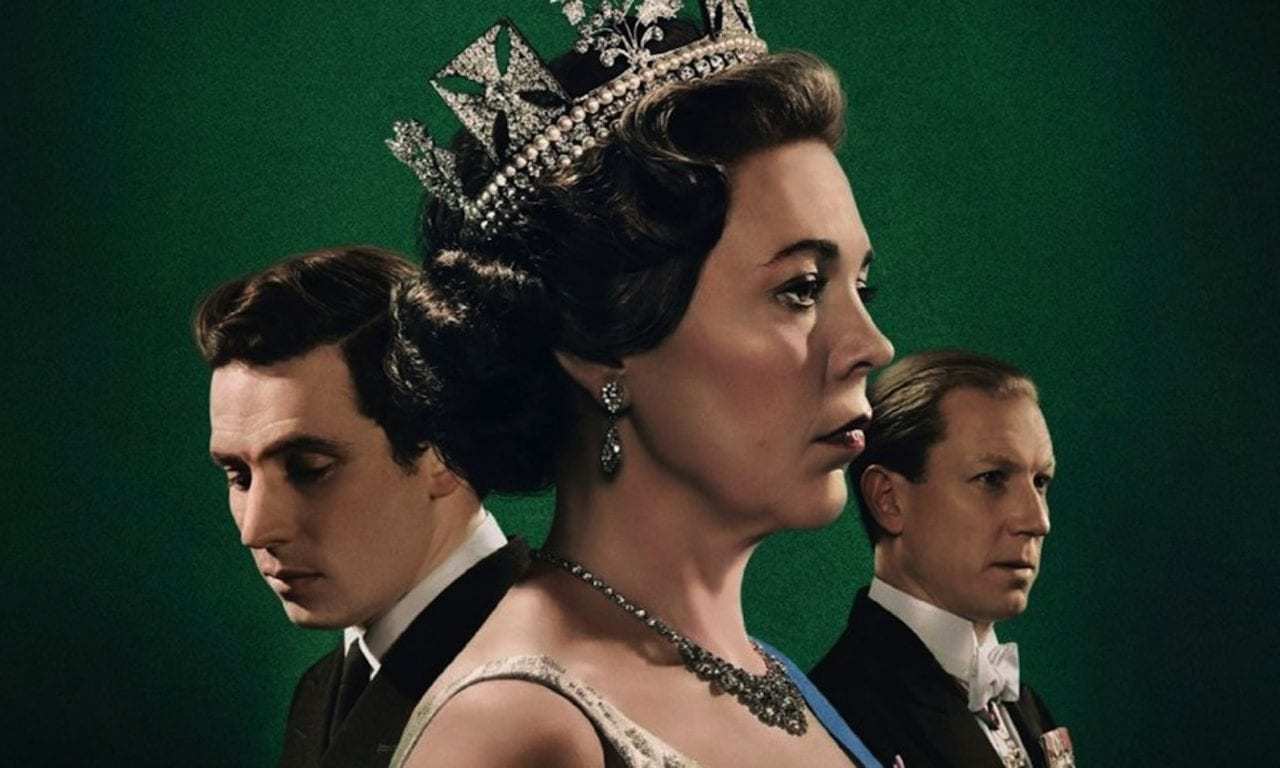 The day has finally come, Disney’s highly anticipated streaming service is set to release to the public this week on November 12. Netflix, which has said that the arrival of Disney+ does not pose a major threat to its user base, has spent the larger part of the last year and a half investing heavily in original content. Today, the online entertainment giant dominates Hollywood, having changed entertainment forever already. Here is a list of everything new on Netflix this week, starting November 10 during one of the most important weeks in streaming history. 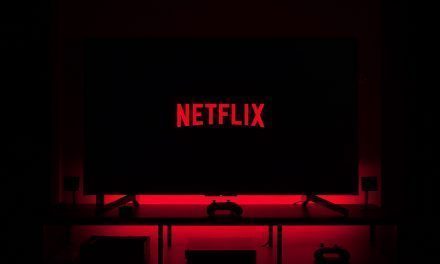 Former Prosecutor Sues Netflix Over ‘When They See Us’ 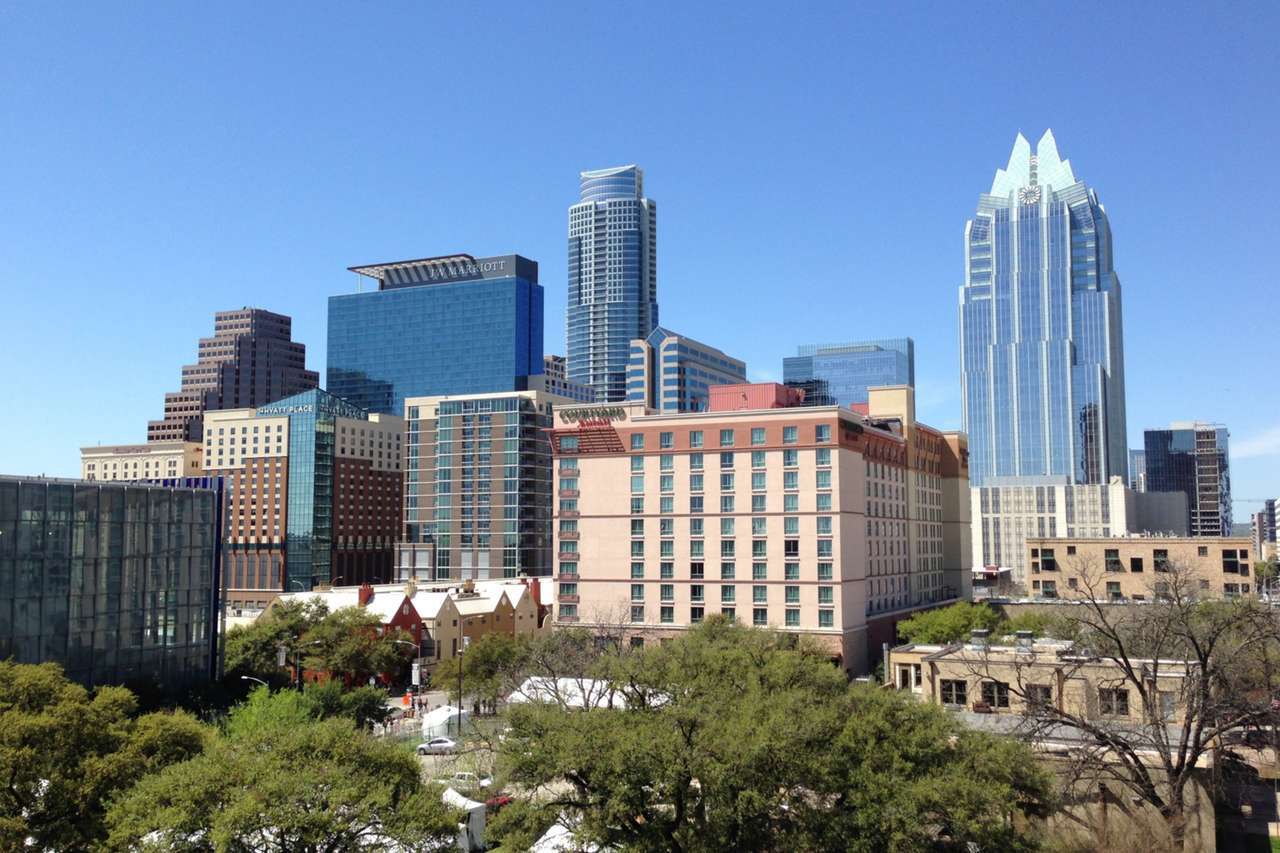 The Power of Gratitude and Your Network at SXSW 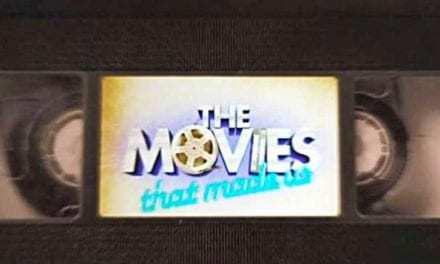 Everything Hitting Netflix This Week: 11/25 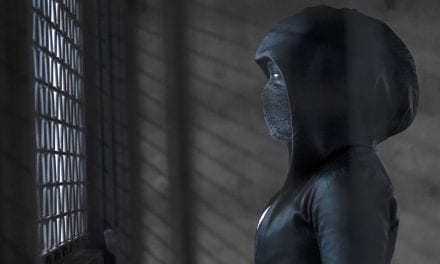