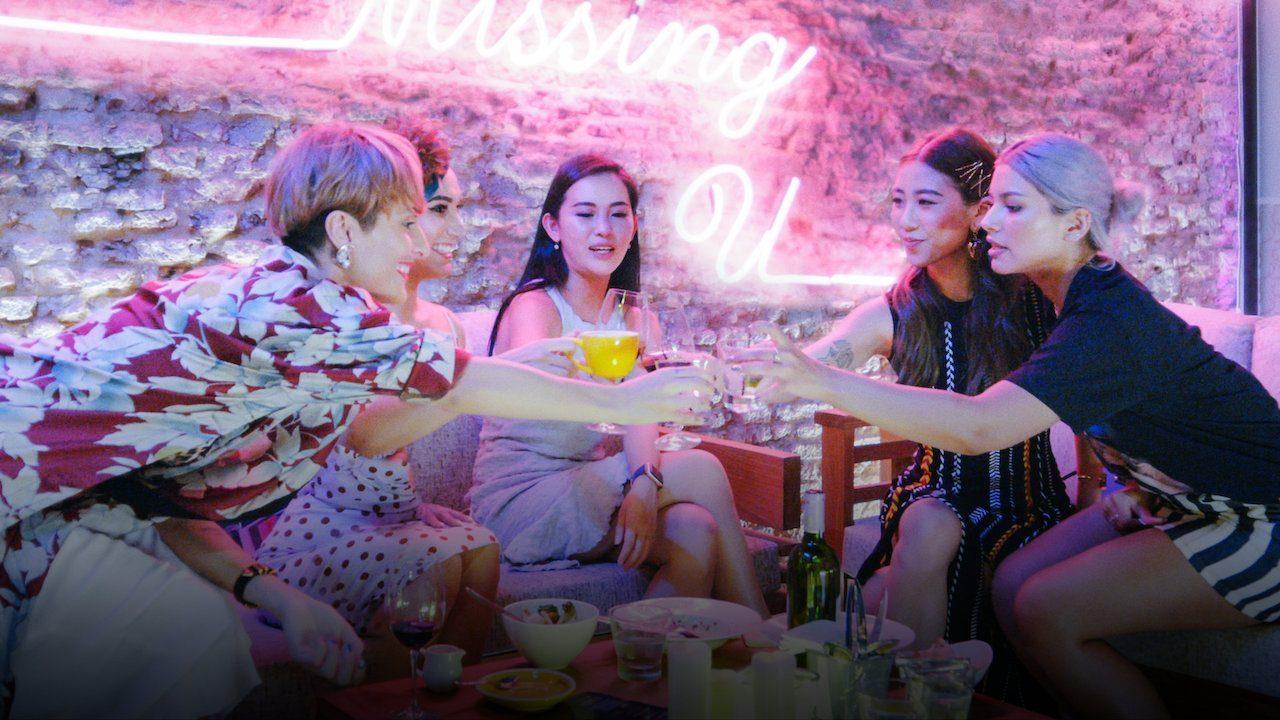 Everything Coming To Netflix This Week Starting 11/18

Now that Disney+ has arrived to the general public, the streaming industry is gearing up for a future full of drama. Netflix announced this week that it will be adding many of Nickelodeon’s titles to its platforms in the near future. The announcement brought with it the news that the streaming platform would essentially be taking over Nickelodeon’s production, using the rights to offer a ton of new content like shows and original movies starring some favorite Nickelodeon characters in the past.

In the more immediate future, Netflix has quite a bit of new titles coming to its platform this week. Below you’ll find a complete list of titles arriving to Netflix this week so you can plan your streaming accordingly.