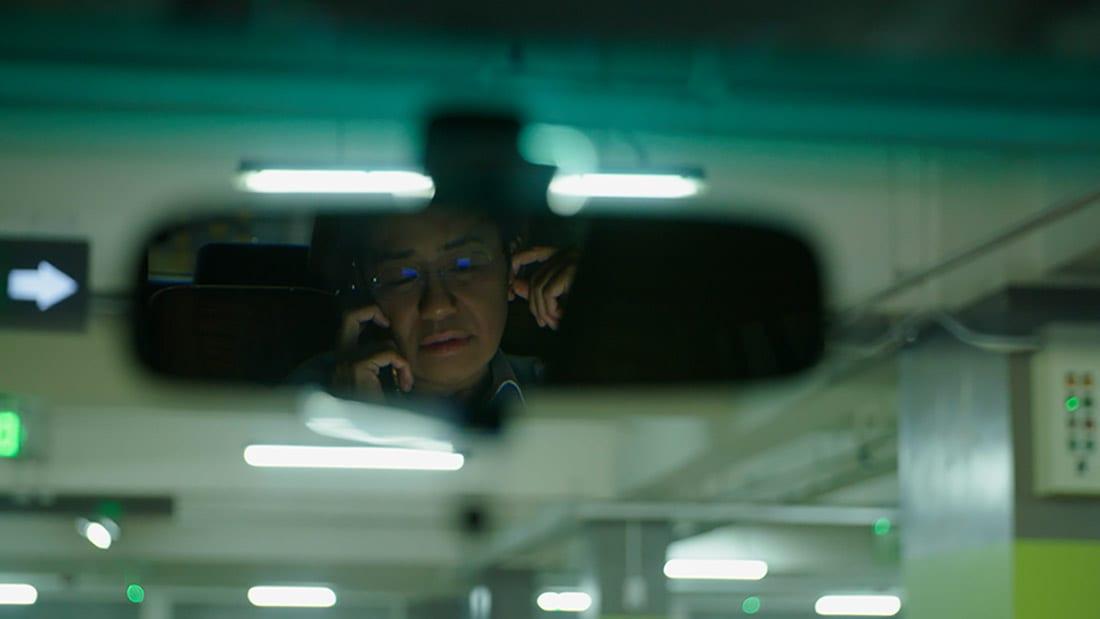 Scenes from Ramona Diaz’s latest documentary A Thousand Cuts strike eerie similarities between the fight for freedom of the press in the Philippines and what is happening in the United States under the Trump Administration.

The documentary follows Maria Ressa, one of three other journalists honored alongside Jamal Khashoggi by TIME Magazine as Person of the Year in 2018. Ressa serves as the CEO and co-founder of Rappler, a Filipino news-outlet that has published increasingly critical stories about the country’s president, Rodrigo Duterte, during a time of increased violence and persecution against the lower classes in the Philippines.

When Duterte was elected and promised to fix the country’s rampant illegal drug problem, no one asked questions. However, in the days that followed, bodies began showing up in the streets as drug users and sellers were murdered in cold blood. Rappler, as it turns out, determined that it was the government that had just come into power that was behind the murders.

Maria Ressa Fights For Democracy In “A Thousand Cuts”

In retaliation for Rappler’s transparent coverage of the injustices happening under Duterte in the Philippines, reporters like Ressa and others within the company were banned from attending government events. These were events such as press releases and public speaking events, of which journalists should be free to attend in any country that claims to have freedom of the press (sound familiar?).

On the other hand, government supported nationalist blogs like Mocha Uson, a controversial public figure in the Philippines, have full support from Duterte and his affiliates. Mocha Uson is revealed in the documentary to be affiliated with fake news and disinformation outlets on social media that aim to defraud Rappler’s coverage of the murders happening in the country.

Like Trump, Duterte has weaponized the very term “fake news,” and used it to leverage distrust in outlets like Rappler. Much like Trump has done in the United States with outlets like CNN and The Washington Post—outlets held to a high standard, guilty only of criticizing the injustices happening in our own country.

As things get worse in the Philippines, Ressa and a handful of other journalists become targets themselves. Ressa, who herself has been arrested a handful of times over standing by her freedom to openly criticize the injustices in the press, is at the heart of the attacks on social media and in the legal system.

Documentary Falls Short On Topic Of Disinformation On Social Media

A Thousand Cuts does an incredible job of helping its viewer understand the seriousness of the attacks on addicts in the Philippines, as well as the ongoing attack on free press and democracy. Ressa’s dedication to exposing the injustice and murder at the hands of her own government does not go unnoticed throughout the film’s 110 minute run.

Throughout the film, Ressa is seen calmly reassuring her own family that her safety is not at risk, despite ongoing legal troubles and arrests as she continues to fight for democracy. Anecdotes that compare the attacks on the poor to the injustices of the holocaust draw attention to the fact that free press is at the very helm of democracy—without it, governments would not be held accountable for their actions as there would be no one to speak for the people or expose injustice.

Though the documentary is powerful in its message, it does not come without faults. Director Ramona Diaz chose to focus heavily on Ressa’s story to demonstrate the power of journalism as it relates to democracy. In that, however, it fell short in explaining the connection that Duterte has to disinformation campaigns on social media and on blogs like Mocha Uson, leaving the viewer to wonder whether the “trolls” are simply trolls, or something more sinister.