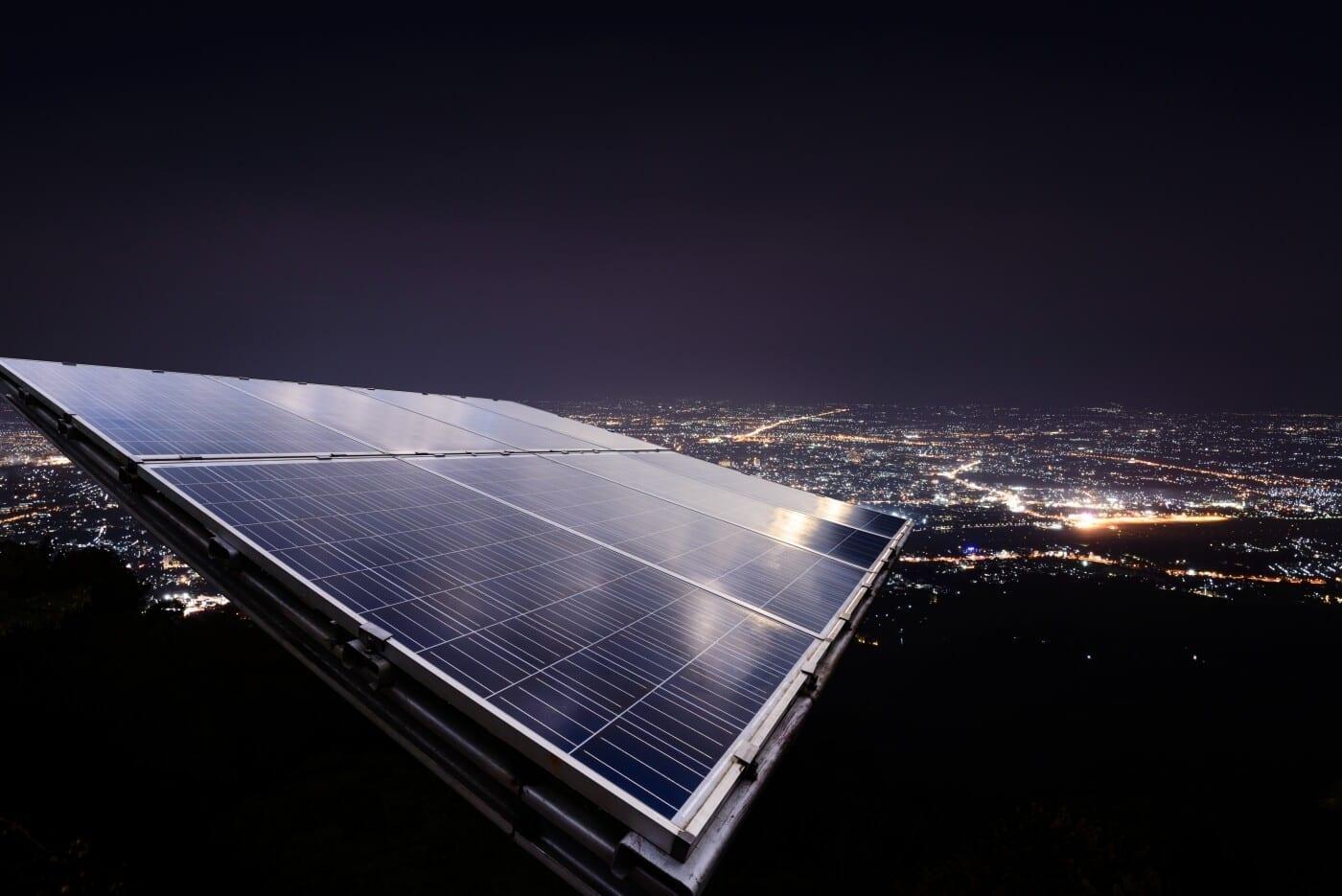 New Brand of Nocturnal Solar Panels Is In The Works

New research concludes that it is possible for solar panels to generate energy after nightfall. Eco-friendly options have only gotten friendlier.

According to a new study and to Science Alert, certain special solar cells are likely to create as little as a quarter of the power they make during daytime, all under special conditions. In order for this soon-to-be miracle to happen, scientists would have to include thermo-radiative devices, that would emit electricity through radiative cooling, where heat leaves and the tool ends up producing a small quantity of energy in the process. Tristan Deppe and Jeremy Munday, researchers from the University of California (Davis), explain that all we need for this kind of solar panel is to create one that operates in the exact opposite manner as traditional panels, which is why it’s starting to be known as the Anti-Solar Panel.

A Change of Temperatures.

Munday states that all sorts of solar panels are known to be “heat engines.” He said in an interview to Inverse that:

“You have heat energy coming from the Sun towards the Earth and that normal solar cell picks off that energy as it’s transmitted from the Sun to the Earth, so basically you need these two different temperature bodies and some way of converting that power.”

“What this nighttime device does is a similar sort of thing—where it’s just taking a hot body and a cold body—but now the relatively hot body is the Earth and space is the cold body. As this heat is flowing from the Earth to outer space, it’s picking that off and converting that into power.”

Science Alert also points out that, regarding a night-time solar panel, aiming the device at the cold night sky is a way to get the process going. Which is great to know, considering that’s how I thought solar nighttime panels worked at night; I thought the panel could just soak up some of the sun’s light reflecting off the moon. Nevertheless, the panel still needs to be different. While most of them are made of silicon, the Anti device must be made of other materials, such as mercury alloys.

They Are Not Alone

The University of California isn’t the only academic institution to make strides in this new movement. The Electrek site explains that scholars from Stanford University published a paper last September called Generating Light From Darkness. In it, authors Shanhui Fan and Aaswath Raman explain that:

“Unlike traditional thermoelectric generators, our device couples the cold side of the thermoelectric module to a sky-facing surface that radiates heat to the cold of space and has its warm side heated by the surrounding air, enabling electricity generation at night.”

The paper also highlights that said approach is considered practical for both lighting and off-grid sensors. This method is also perfect for those countries in the world in which traditional electricity is not reliable on certain areas in which blackouts are prone to happen.

How Soon Is Now?

As exciting as new technology makes all of us, it isn’t clear when exactly we will be getting our future coveted nocturnal batteries. Munday himself has stated that he and his colleagues are currently in the prototype stage of this brand-new technology. They are not even done; it’s all in development. However, it is safe to believe that as soon as the technology arrives, the world will be introduced to another affordable and eco-friendly source of power. With climate change lurking behind us, it is up to creativity, imagination, and science to look for alternatives that will make Greta Thunberg, and the rest of us, happy.