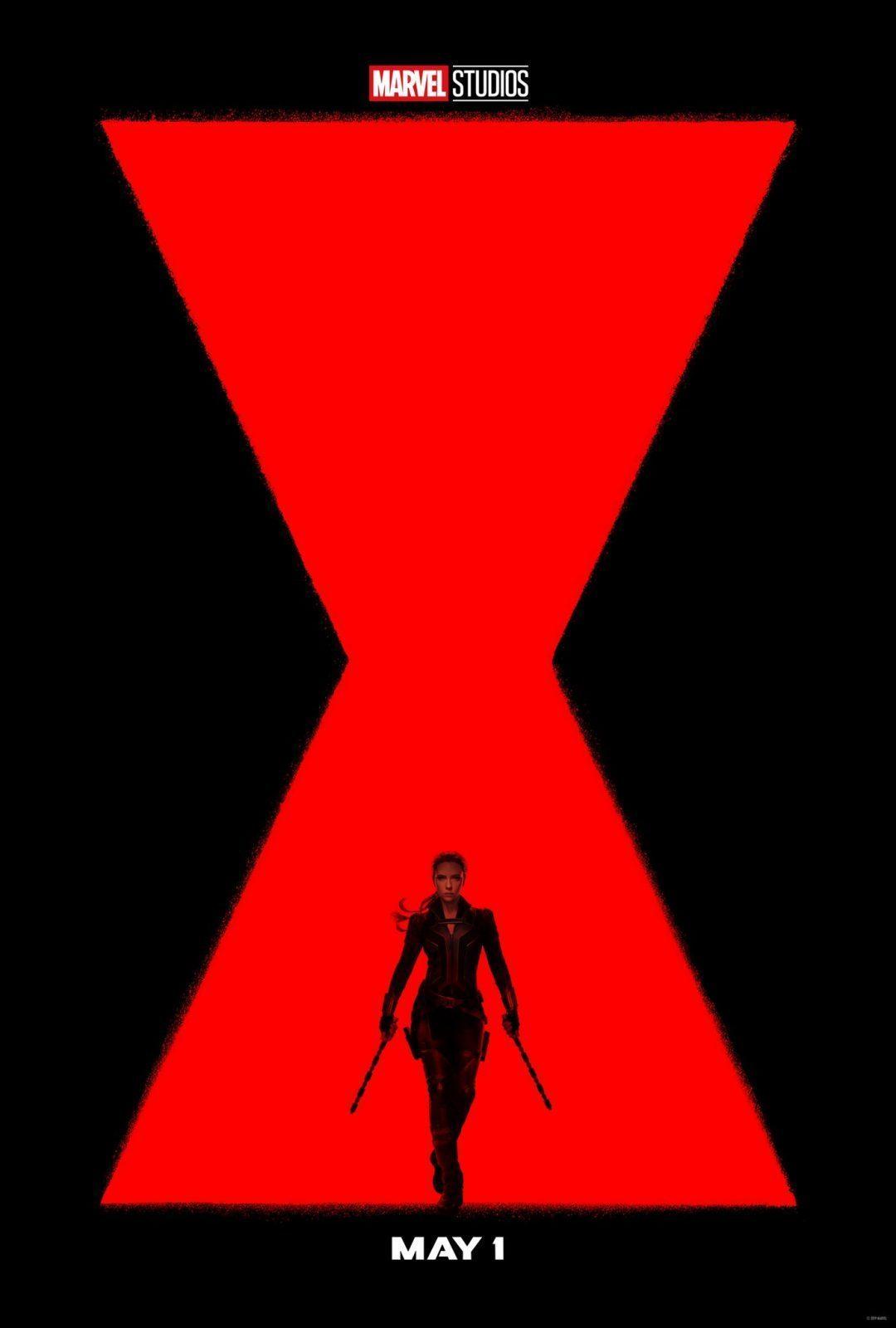 New Black Widow Trailer Explores the Past and a New Villain

Marvel Studios released a new ‘special look’ trailer for Black Widow last night. The trailer didn’t reveal much that we didn’t already know, but there are a few new tidbits mixed in with all the high-action fighting.

The film follows Natasha Romanoff, a highly trained assassin also known as the Black Widow. Scarlett Johansson stars, reprising her role as Natasha. The movie is not an origin story, but it is a prequel. The events of Black Widow take place shortly after Captain America: Civil War.

In the trailer, Natasha returns home to Russia and joins up with sister Yelena, played by Florence Pugh, to confront her past.

Russia’s answer to Captain America, the Red Guardian, played by David Harbour, is as a father figure of some sort to Natasha. These links to her family, amongst all the action, give fans a deeper look into who Natasha is and where she comes from.

We also get a quick glimpse of a new villain, Taskmaster. Marvel keeping details surrounding this new villain largely a secret, keeping fans on edge. There are no details on who will play this new villain, or how he fits into Natasha’s story. All we see in the new trailer is a masked man who may be part of the past Natasha has returned home to confront.

Black Widow opens the Marvel Universe Phase 4. It is the first Marvel movie to hit theaters since last summer’s Spider-Man: Far From Home.

The mysteries of Natasha Romanoff’s past will be solved when the movie premiers on May 1st.