Could Nevada’s Legal Brothels Be Violating Federal Law? One Lawsuit Believes It’s Time for the Mann Act to Change (Again) 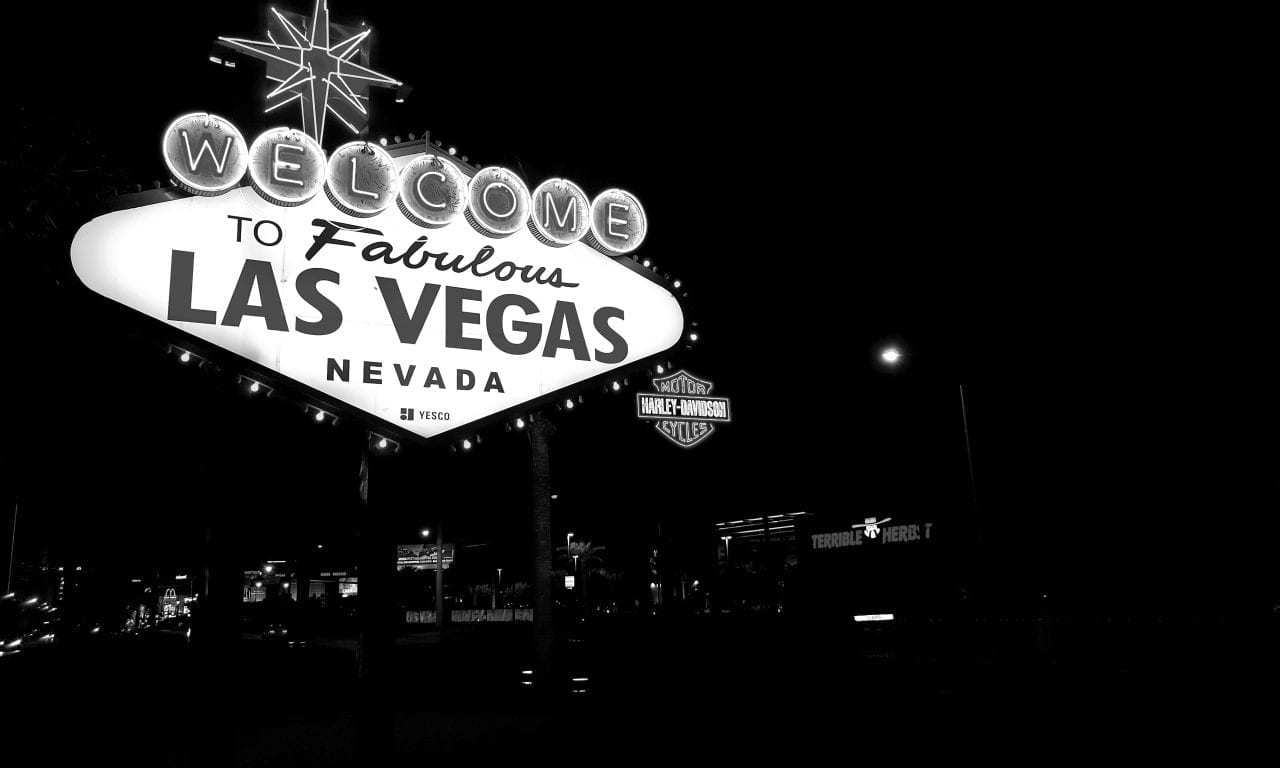 In rural Nevada, prostitution is legal, but not in the state’s two most populous counties—Clark and Washoe, or the cities of Las Vegas and Reno. But one lawsuit, filed back in February , was hoping to implement a change in Nevada’s sex trafficking laws, hoping to close the nation’s only legal brothels, claiming it to violate the Mann Act of 1910, a law passed by Congress to prevent illegal prostitution across the channels of interstate commerce.

In her Tuesday ruling, U.S. District Judge Miranda Du (Reno), ruled that she empathized with three women who claim they were victims of sexual violence in Nevada, as well as other locations outside of the state.

While the three aforementioned women live in Texas, she wasn’t convinced that the alleged harm identified in the complaint was the direct result of Nevada’s prostitution laws. In other words, the link of causation as between Nevada’s legal brothels and potential for sex trafficking and prostitution were missing.

The three women, Rebekah Charleston, Angela Delgado-Williams, and Leah Albright-Williams, by and through counsel, Jason Guinasso, intend to appeal the case to the 9th U.S. Circuit Court of Appeals in San Francisco.

It’s almost rare that individuals who have been named as victims of sexual assault to be specifically identified in the media, particularly with The Associated Press or Grit Daily, Attorney Guinasso stated that all three women consented to be named in the lawsuit and in news stories.

The lawsuit, according to the judge, alleges that “the existence of legal prostitution in certain counties and localities in Nevada allows for sex trafficking to flourish and thus conflicts with federal laws.” The law in question is the Mann Act of 1910, a federal law which prohibits the interstate or foreign commerce transport “of any woman or girl for prostitution, debauchery, or for any other immoral purpose,” and argue that its unconstitutional.

Also known as the White Slave Traffic Act, the Mann Act was passed by Congress in 1910 initially to prevent innocent girls from being lured into prostitution. As the “white slave” movement began, women were allegedly brought to America for the purpose of being forced into sexual slavery—simultaneously immigrant men were allegedly luring American girls into prostitution. One of the major issues that Congress faced at the time was the issue on whether the Act’s spirit could ever encompass the possibility that a girl would ever choose to be a prostitute unless she was drugged and held hostage.

Indeed, the law made it illegal to “transport any woman or girl” across state lines “for any immoral purpose.” However, there was a fundamental flaw with that ruling alone. The Act offered a way for individuals to engage in criminal activity by other forms of consensual sexual activity.

It wasn’t until 1917 that the U.S. Supreme Court upheld the conviction of two married California men—Drew Caminetti and Maury Diggs, did the scope and spirit of the Mann Act change and evolve.

The Caminetti case is extremely important in American jurisprudence because it one of the first cases that embraced the idea of the “plain meaning rule.” Under the rule, the legislature has a strong focus on the literal text of a statute—it will not look outside of the statute to any other material(s) that could be used to help explain the statute.

In the case, three defendants, which included Caminetti and Diggs, were charged under the White Slavery Act for “transporting a woman across state lines for the purpose of debauchery to enable her to become a mistress and concubine.”

The U.S. Supreme Court held that “the transportation of women under the age of 18 years in interstate commerce, with the purpose of engaging in debauchery, was within the purview of the Act, even though in none of the cases was it charged or proven that the transportation was for gain or for the purpose of furnishing omen for prostitution for hire.”

Essentially, the Court expanded the scope of the Act, not limiting it to solely “any woman or girl” who was transported across state lines “for any immoral purpose”—it could be for immoral and/or injurious purposes, keeping the channels of interstate commerce free from such conduct.

Should the Mann Act Be Expanded Again?

Back to Nevada—this case could prevent yet another case of first impression with respect to expanding the Mann Act (again) but modernizing it to the 21st century, taking into consideration the evolving complexities of sex crimes today with the rapid advancement in technology.

Could Nevada’s brothel industry in fact be violating one of American jurisprudence’s oldest laws? Could legal brothels be done away with as a result of the appeal?

Plaintiffs end their complaint with a demand for the judge to order the state to dedicate $2 million a year to a fund for mental health services, job training, child care, scholarships and tattoo removal to people seeking to leave the sex trade.

And indeed state club owners believe that implementing state regulation and mandatory health screenings help to make the women they hire safer than those involved in illegal prostitution and legal brothels.

“[We] are firmly committed to being an integral part of the solution to address sex trafficking,” Lance Gilman, owner of world-famous Mustang Ranch in northern Nevada said in a statement to ABC News.

However, Mustang Ranch, while advocating for the health and safety of the women who work in the industry, also believes this case was a waste of taxpayer dollars, and comes without merit:

“We are extremely pleased that the United States District Court deemed this lawsuit baseless and without merit and, as such, dismissed it. However, we are equally frustrated at the persistent and reckless attempts by Mr. Guinasso to ban Nevada’s historic brothel industry through incendiary allegations that are steeped in moral judgement rather than facts and education. This was a complete waste and misuse of taxpayer dollars and, from the very get go, appears to have been done for political gain rather than the establishment of sound policy. Our foremost priority at the Mustang Ranch is the health and safety of the women that work in this industry and the guests that visit our establishment. Sex trafficking is a very serious and personal issue for us and we are firmly committed to being an integral part of the solution to address it. It is unfortunate that, rather than work with us to ensure the safety and opportunity of these women, Mr. Guinasso and others have continued to persecute the industry and the women that work in it. Likewise, the significant amounts of time and resources that have been wasted on inflammatory lawsuits and desperate ballot initiatives, could of and should have been spent developing solutions to get women off the streets and out of the hands of predators. Our invitation to earnestly learn about us and work with us remains open, not just to Mr. Guinasso, but to anyone who is interested to work with us to ensure Nevada’s brothels are run in a safe, responsible and upstanding manner.”

How the YouTube Sensation, Postmodern Jukebox, Went From Unknown to Over 1 Billion Views 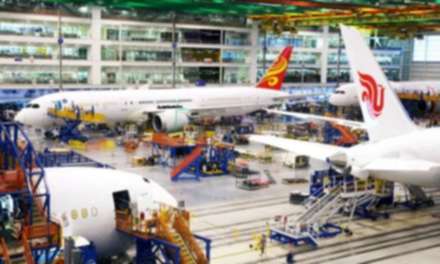 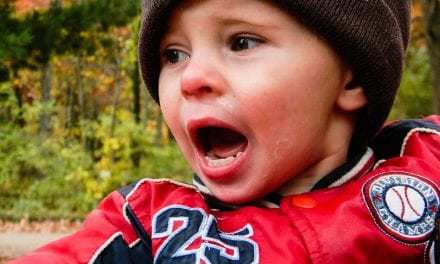 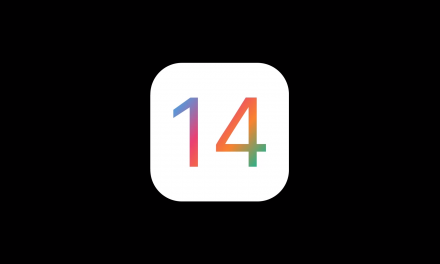