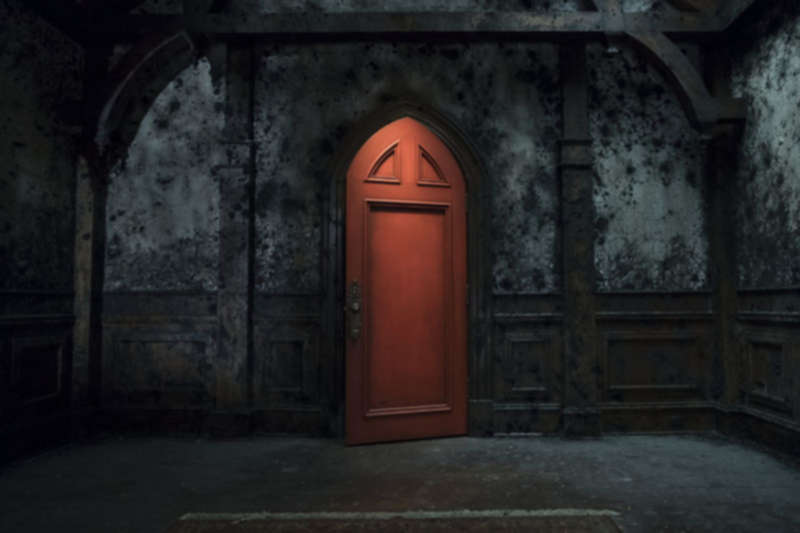 Move over American Horror Story, a new horror anthology series is here to stay. Netflix announced today that it has renewed the hit series The Haunting of Hill House for a second season. Since the story pretty much wrapped up all of its loose ends in the finale of season 1, the next season will follow a whole new storyline and location. The new season will be called The Haunting of Bly Manor and will follow a whole new story.

The previous season of Hill House followed the story of the Crain family as they navigatied adulthood while coming to terms with their childhood traumas of living in a haunted home. Each episode follows the story of a different member of the family, eventually telling the story of Hill House along with it. As the Crain family comes to terms with parts of their childhood they’re able to mend their relationships with one another. The series depicts a very real story of having to deal with everyday horrors while managing to keep audiences at the edge of their seats—or bed, since this is a Netflix show and lets be real, when was the last time you watched netflix in a chair?

The series recieved overall acclaim for its realistic depictions of how humans deal with trauma. The show tackled storylines like addiction, mental illness, and losing a parent at a young age. Viewers see the story of the Crain family as they’re both children and adults. When the family moves into a mysterious old home they begin to experience paranormal activity throughout their daily life. The story is super creepy, and will have you checking under your bed and behind doors before you go to sleep at night. Everything got wrapped up pretty well in the finale. So viewers wondered what a second season would look like if the show were to get renewed at all.

So far we don’t know much about what The Haunting of Bly Manor will look like. From what it looks like, the show will be based off of a novel by Henry James. Bly Manor is a focal point in James’ story called The Turn of the Screw.  The story tells of a governess (an old word for nanny) that is sent to take care of two children that are living in an old manor with their uncle after their parents die. It sounds like a good set up for a story. But what era will it take place in? Hill House was praised for its realistic depiciton of modern day issues despite being based off of an older book. It’s hard to say whether or not the new season will be loosely based off of the book.

It’s going to be awhile until we get some solid answers since the show isn’t expected until 2020. The new season was officially announced on the show’s Twitter page this week. A tweet announcing the show had an accompanying GIF to release the updated logo with the new name. Not many details have been announced about the new season, other than the fact that it will have the same creators.

You guessed it. The HAUNTING OF BLY MANOR, a new chapter in the Haunting series based on the works of Henry James, is coming in 2020. pic.twitter.com/nvhRBEfH2E