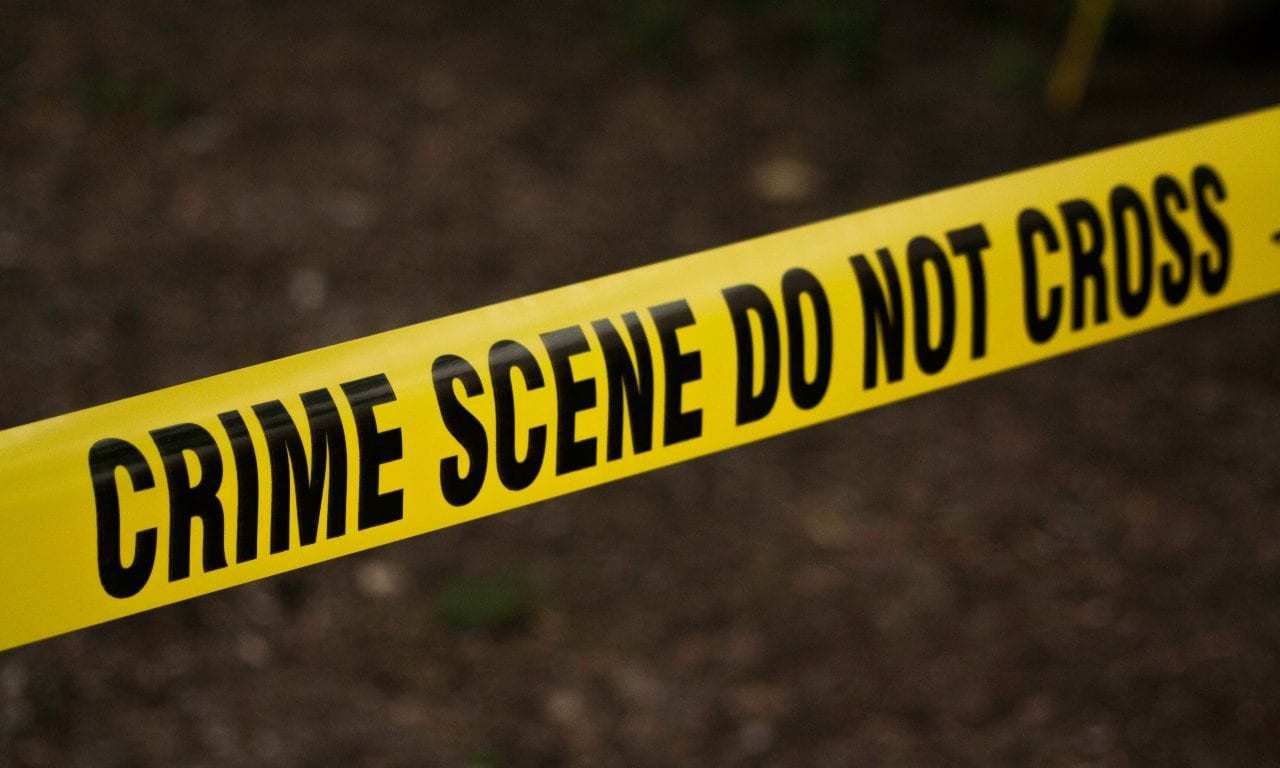 Another true crime documentary is taking the internet by storm. This past Wednesday, the docuseries “Don’t F*** With Cats: Hunting an Internet Killer” was released on Netflix, and people can’t stop talking about it.

If you are a fan of Netflix’s “Making a Murderer,” then “Don’t F*** With Cats” might become your new favorite Netflix documentary. It takes murder mystery to an entirely new level, but be warned, it’s not for the faint of heart.

One person even tweeted: #DontFckWithCats is the most gripping yet horrifying Netflix documentary I’ve ever watched. We binged it all in one sitting. I honestly thought it was about someone posting horrible cat videos (which would be bad enough), but it took one hell of a turn! A must watch.”

The three-part series tells the story of Canadian murderer Luka Magnotta. The story begins when a mysterious man posts a video of himself killing two kittens online- hence the docuseries’ name. Viewers are taken on a long journey as a group of amateur detectives attempts to solve the crime. He posts two more awful cat-killing videos before posting a final video where he murders Chinese man Lin Jun. The entire thing is quite disturbing, yet you can’t look away.

“IF YOU LOVE CRAZY-A** TRUE CRIME DOCS THEN THERE’S A NEW ONE ON NETFLIX CALLED “DON’T FK WITH CATS: HUNTING AN INTERNET KILLER” AND IT’S F**** INSANE,” another Twitter user said. “MORE SPECIFICALLY RECOMMENDED FOR FANS OF THE JINX, THE STAIRCASE, AMANDA KNOX, EVIL GENIUS, ETC”

If you haven’t seen the documentary, then this is about to spoil it for you.

Magnotta was apprehended in 2012, and he pled not guilty despite all of the evidence pointing to him. However, he ended up being convicted of first-degree murder in December 2014. He was given a life sentence without the possibility of parole before serving 25 years. He was also sentenced to 19 years to be served concurrently for other charges.

If you’ve finished the docuseries and are in search of more information on the crazy story, then you’re in luck. According to Newsweek, Magnotta’s mother Anna Yourkin co-authored a book called “My Son, The Killer: The Untold Story of Luka Magnotta & 1 Lunatic 1 Ice Pick.”

“Despite his internet fame, Magnotta never agreed to any in-depth interviews. Now Magnotta has given award-winning journalist and author, Brian Whitney an exclusive look inside the mind of this “social media” killer,” reads the book’s description. 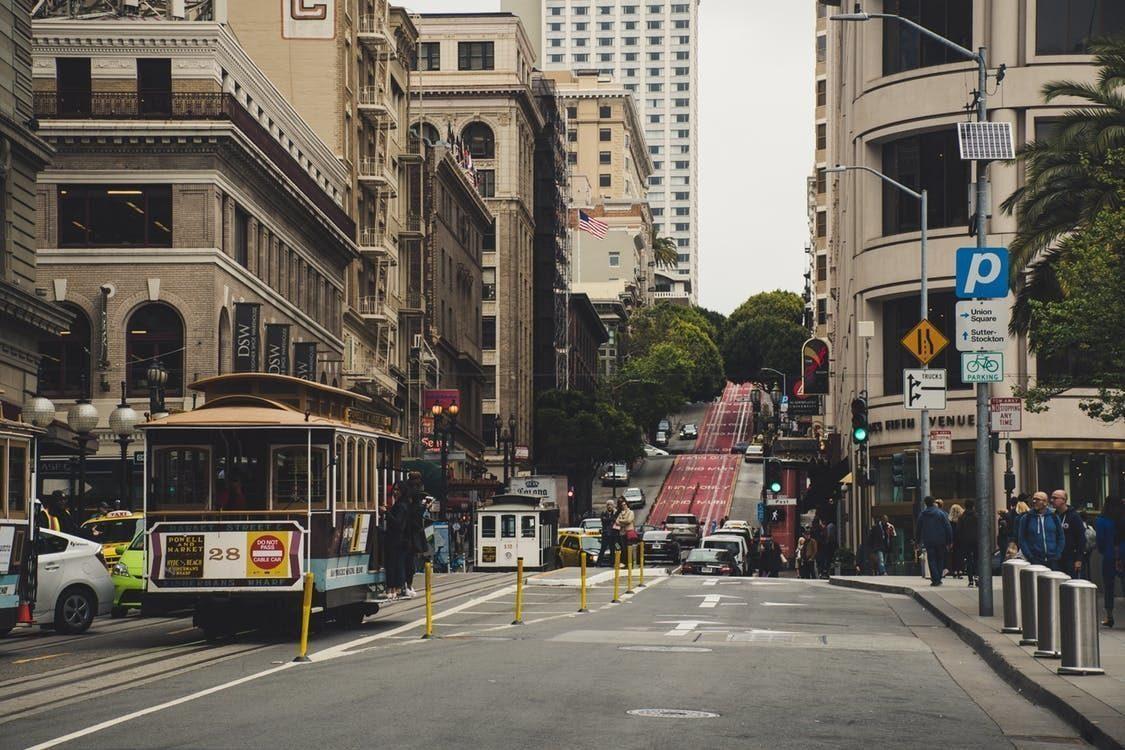 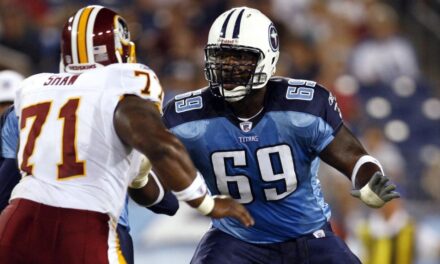 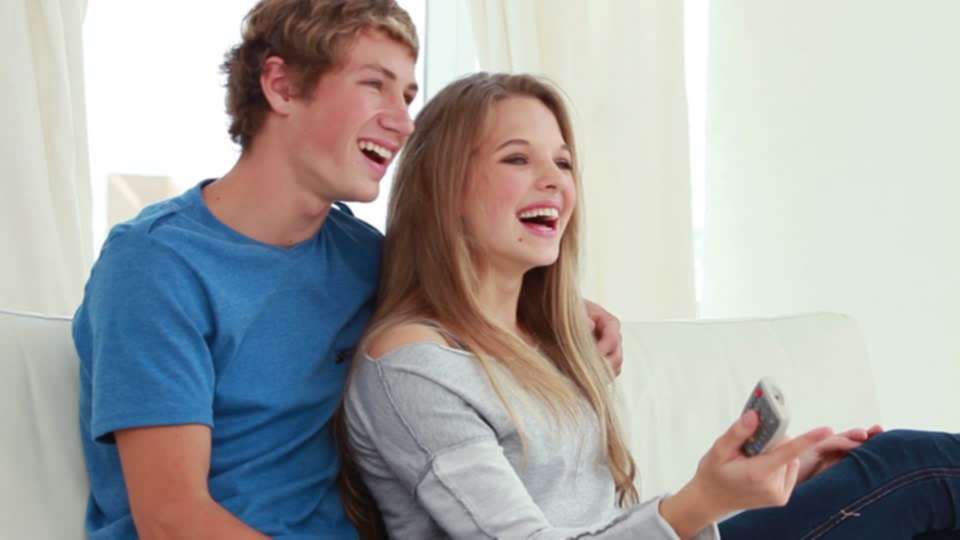 Wine Down and Chill with Lobster Mac’n’Cheese 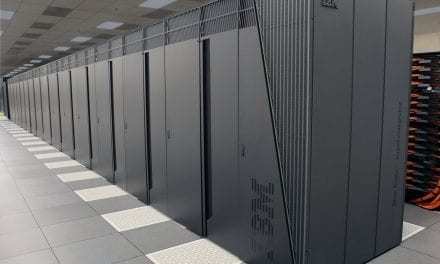